Back in November, Huawei launched its first desktop computer in China, and now the device is entering the global market. A page for the MateStation S desktop has appeared on the official Huawei website in Malaysia.

HUAWEI Mate Station S? Hmmm 🤔… sounds interesting. Stay tuned with us for more updates because its definitely something you don't want to miss out! 🤗 pic.twitter.com/VQyfHAcGes

The computer received Wi-Fi and Bluetooth 5.0 modules, on the front panel there are USB-A and USB-C connectors, as well as a 3.5 mm headphone port. At the back, there are 4 more USB-A, HDMI, Ethernet connectors and two outputs for connecting monitors. 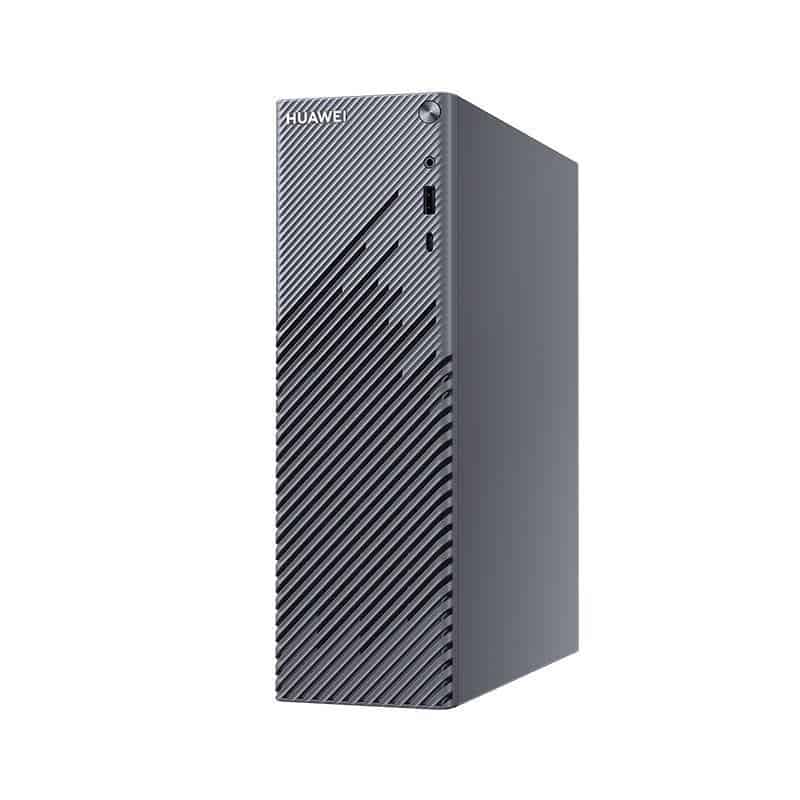 The Huawei MateStation S is powered by an AMD Ryzen 5 4600G processor, 8GB of 3200MHz DDR4 RAM, and a 256GB solid-state drive. The Huawei Mate Station S comes preinstalled with Windows 10 and supports features such as Huawei Share and multi-screen collaboration.

The price of the Huawei Mate Station S has not been disclosed at this time.