As Light Reading reported, Nokia, Oracle and Sony have all decided not to participate in the MWC offline exhibition held in Barcelona in June this year.

Nokia stated in an email sent directly to Light Reading: ‘After careful consideration, Nokia has decided not to have a physical presence at Mobile World Congress Barcelona 2021. 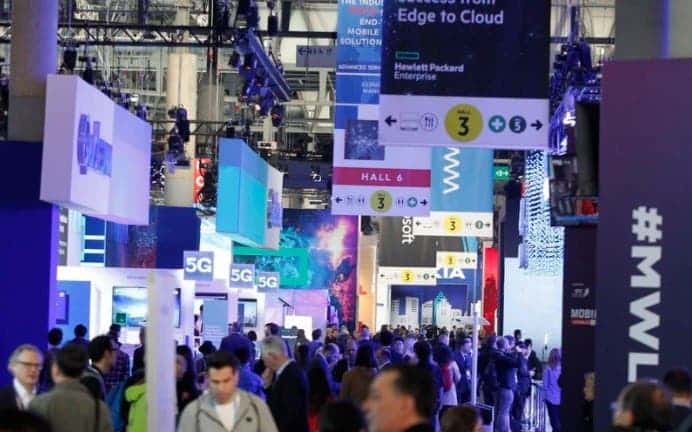 The health of our employees, customers and partners is of paramount importance to us. Given the international nature of the event and with the global vaccine roll out still in its early phases, we have made the considered decision to instead participate in only the virtual event.

We understand that GSMA is planning a range of online activities and we look forward to working with them to understand how we can participate.’

Which Companies May Skip MWC 2021 As Well?

Light Reading contacted some other companies, including Intel, Lenovo, Qualcomm and LG. These companies have stated that they have not yet decided whether they will participate in the MWC Barcelona event.

On Monday, GSMA announced on its official website its health and safety measures plan for MWC21 Barcelona live events-Committed Community. Later, Ericsson stated to Light Reading that, out of consideration of the epidemic situation, Ericsson would not participate in this year’s MWC Barcelona event.

Soon after, GSMA responded to Ericsson’s decision not to participate in this year’s MWC Barcelona live event, expressed respect for this decision, pointed out that its online virtual platform will provide support for people who cannot attend the event. It once again emphasized that they will adopt a series of strict health security measures to protect the participants.