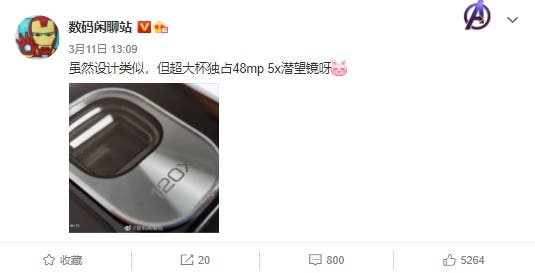 The main image sensor should be a 50-megapixel Sony IMX766, the wide-angle camera will have a resolution of 48 megapixels. The screen must be 6.81 inches diagonal at 2K resolution and 120Hz refresh rate. The battery capacity will increase to 5000 mAh, the power of wired and wireless charging will be 67 watts. The phone will have stereo speakers and will be IP68 rated.

Out of the box, the device should run MIUI 12.5 based on Android 11. The presentation of the new product is expected soon.

Next Netflix: If you are sharing your password, you are going down pretty soon