After the announcement of the date for the spring presentation of Apple‘s new products (it will tentatively take place on March 23), images of AirPods 3 began to appear on the Web – one after another. First renders, then live photos, and now – a large number of live photos. 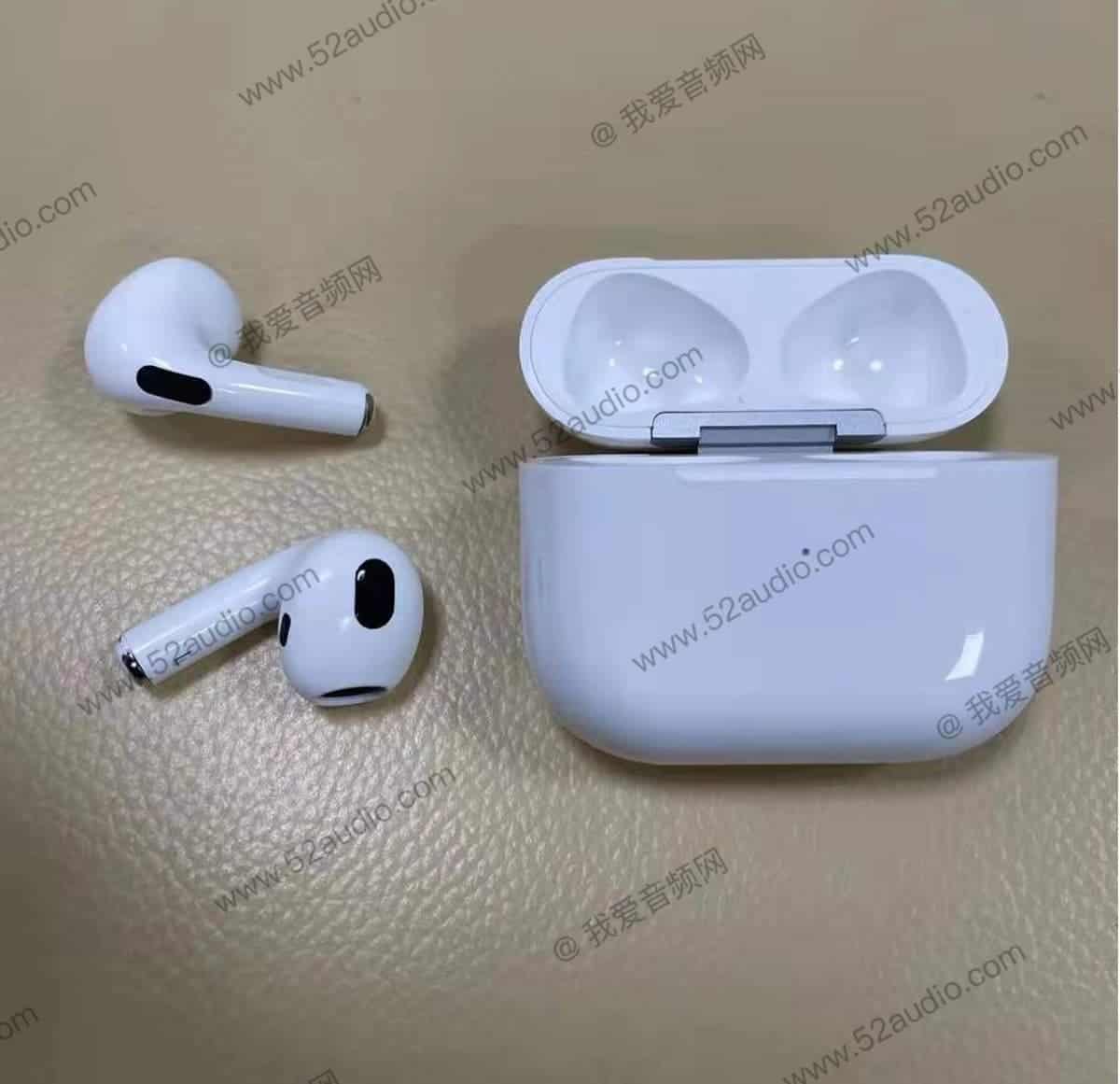 There is no longer any doubt that the spring presentation of Apple’s new products will do without AirPods 3. The appearance of the second-generation AirPods Pro is still in question, but the supply of AirPods 3, according to rumors, has already begun. 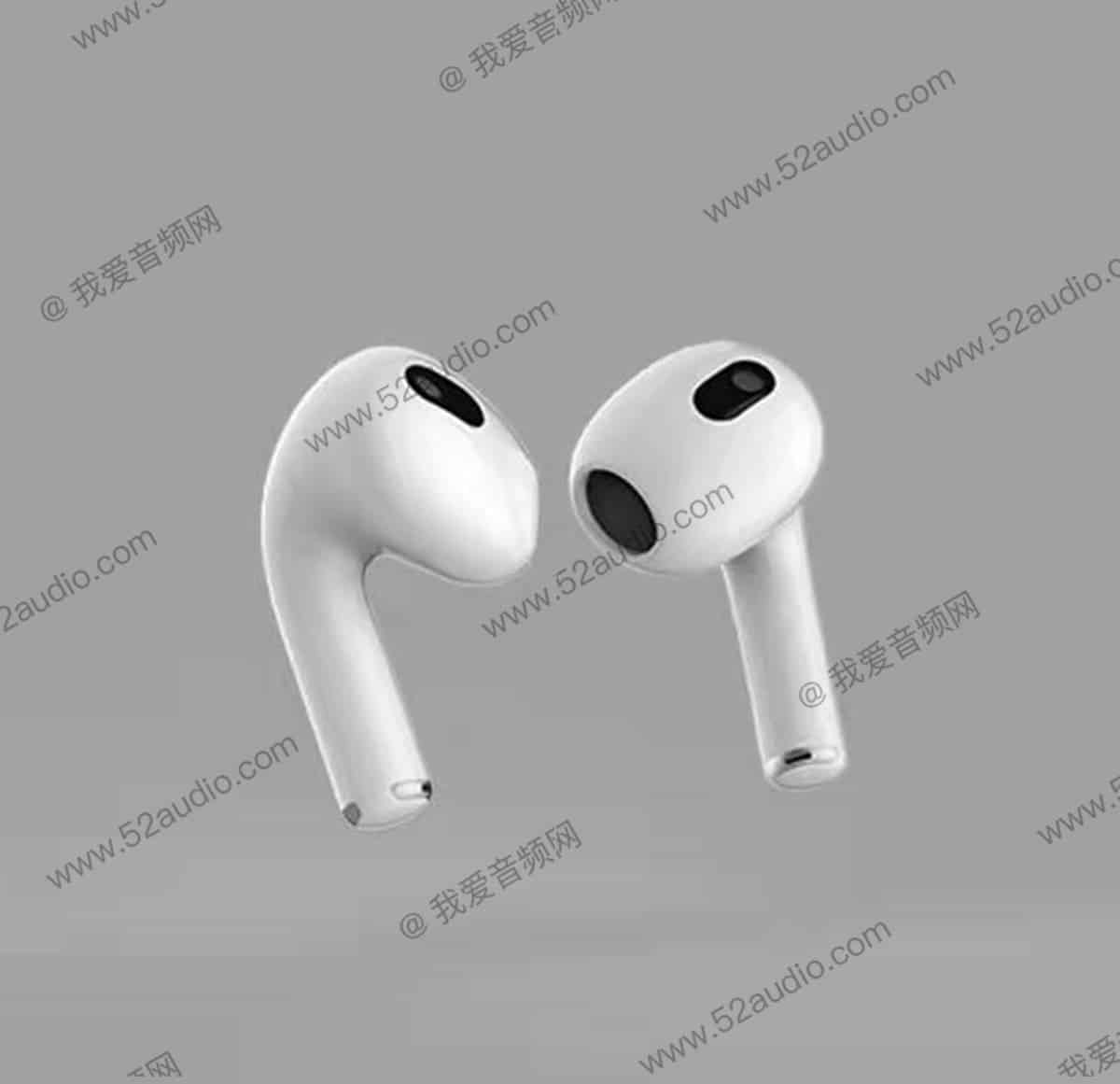 Rumors attribute better sound quality to the AirPods 3 (at least due to a new processor), improved autonomy, active noise cancellation and silicone earbuds in the kit. But, at the same time, they most likely will not have support for aptX Adaptive or LDAC. 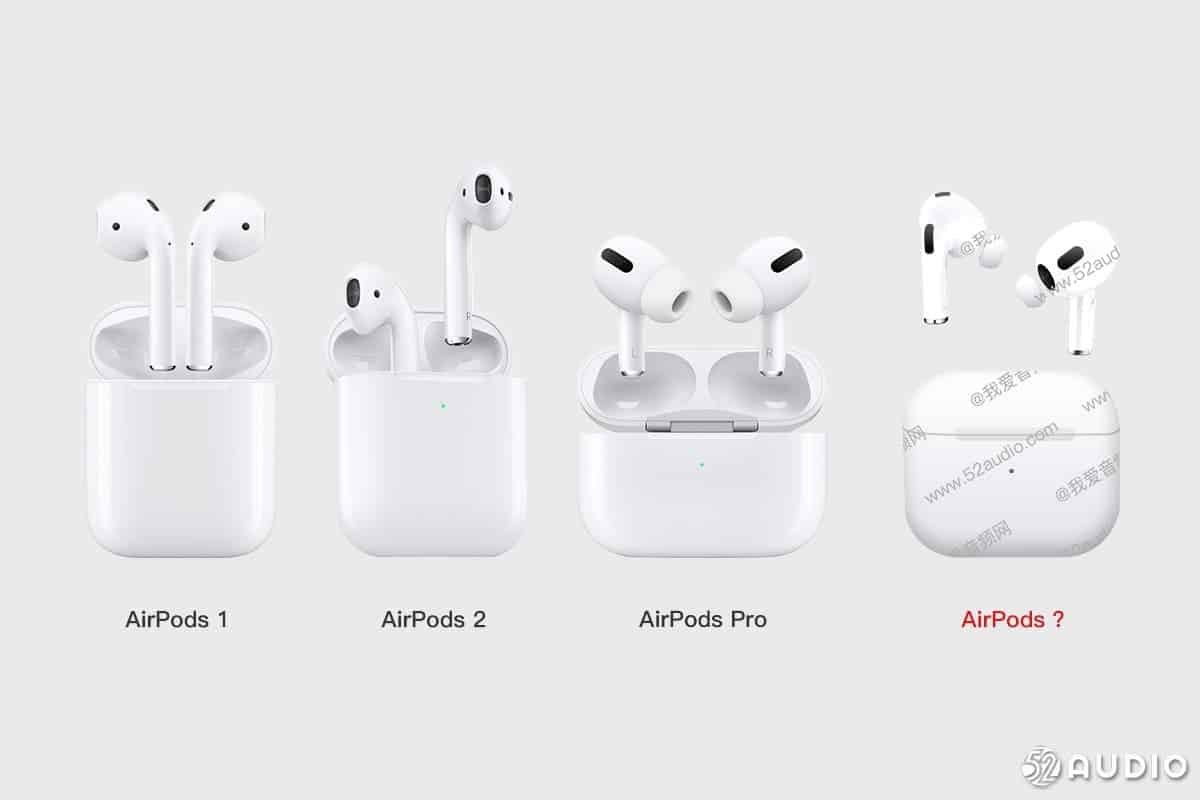 AirPods 3 look much more like AirPods Pro than AirPods 2. This can be clearly seen in the comparison image above. Also, the cost of AirPods 3 is already estimated – $ 150.

Next Samsung Galaxy A52 unboxing video appeared before the announcement