According to rumors, there will be no iPhone 13 this year: the iPhone 12s will be released instead, and the iPhone 14 will appear next year. And now we have the opportunity to evaluate the design of the flagship of the next line of Apple smartphones – the iPhone 12s Pro. The source published unofficial renders of the device in pink. 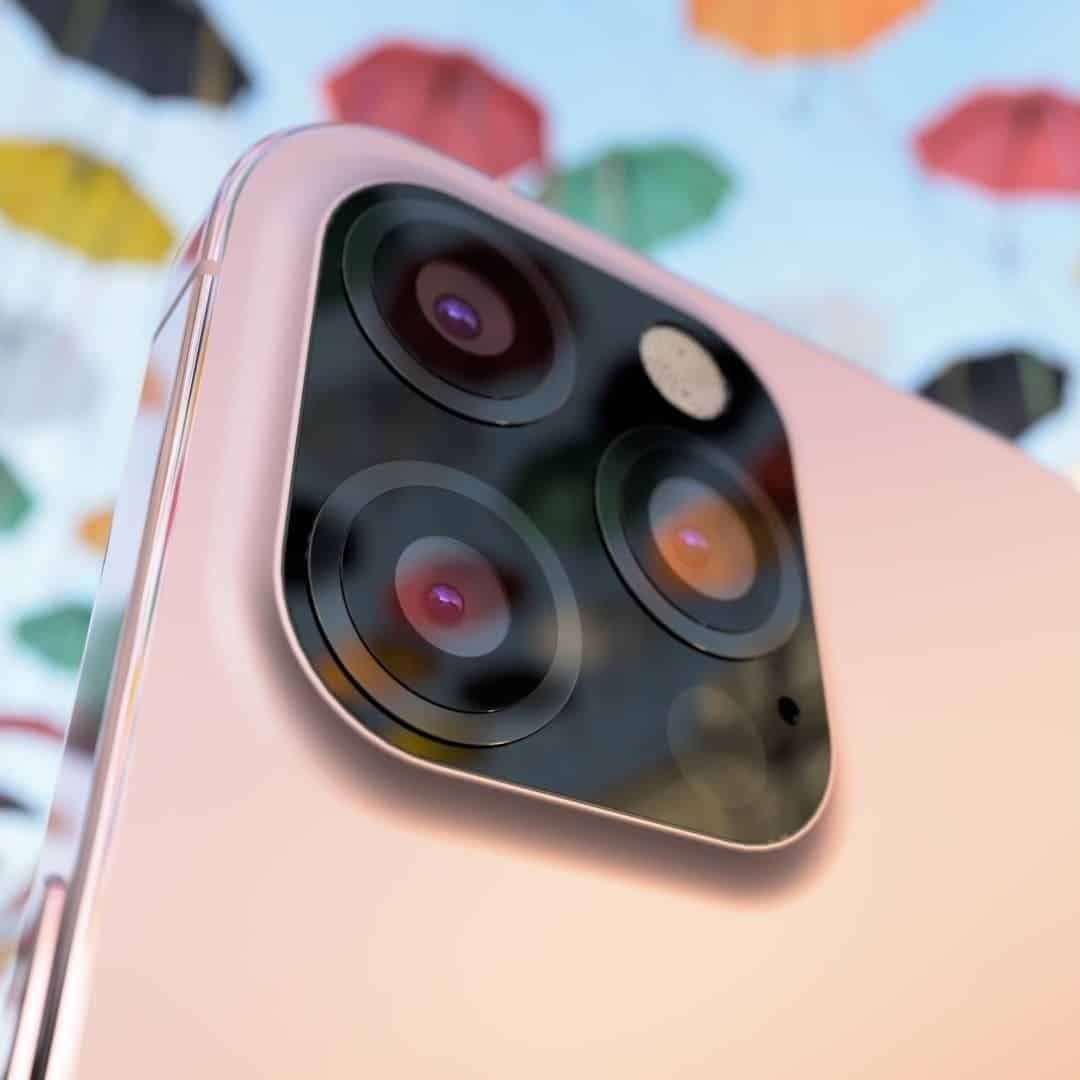 The most important thing here is the modified block of the main camera. Instead of three separate modules, they are now all assembled together in one block, covered with tempered glass. The result is a more solid look compared to the current lineup. 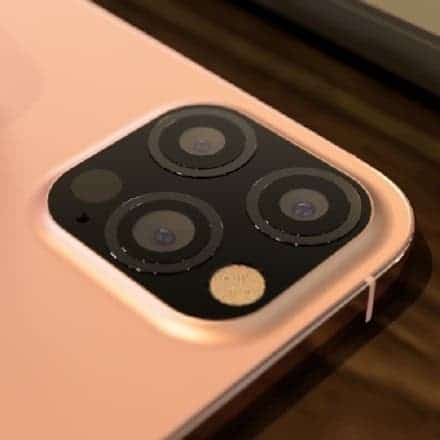 As for the design of the camera unit, which gently rises above the rear panel, it is very similar to the iPhone 7 camera – of course, adjusted for the shape and number of sensors. Relatively speaking, the crater has become much larger and is now not round, but square with rounded corners. 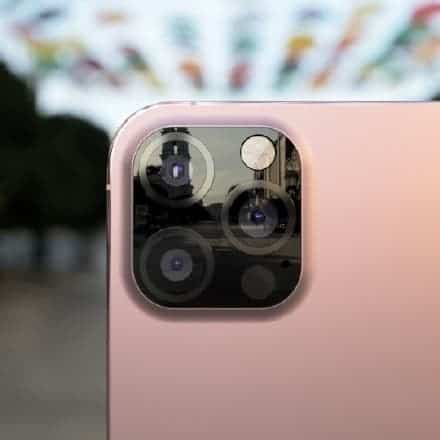 The iPhone 12s is also credited with a new Face ID system (with a more compact Direct ToF sensor), a more energy-efficient Samsung LTPO screen with a frame rate of up to 120 Hz, and a Touch ID fingerprint scanner built into the display. The latter is a consequence of the pandemic: Face ID does not do the best job of unlocking the faces of people in medical masks. 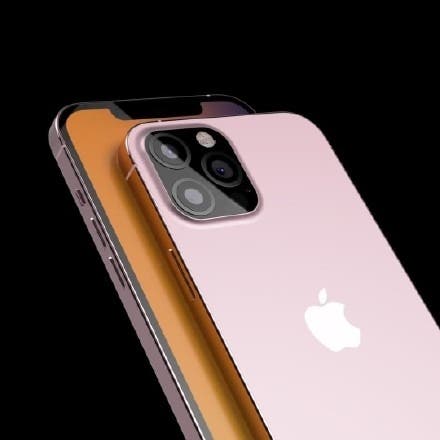