Apple, which introduced the $ 349 HomePod smart speaker in 2018, has decided not to pursue that line. The manufacturer announced that it will stop producing this model and will not have a direct successor.

The release of software updates and technical support will continue, as will the sale of devices from the store’s stock. However, there will be no new deliveries.

Instead, Apple will focus on developing a line started with the $ 99 HomePod mini, launched last fall. It is better suited to compete with similar products from Google and Amazon.

In other words, the fate of the Apple HomePod is similar to the fate of the Google Home Max, which can still be purchased, but only from old stock, and Google has no plans to release a new model in this category. 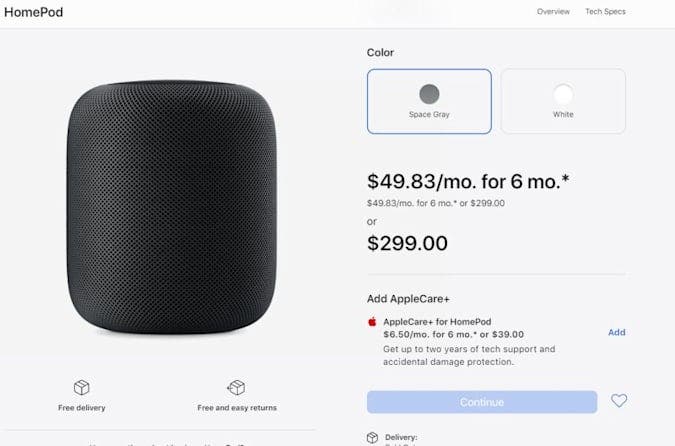 Previous Samsung Galaxy A52 unboxing video appeared before the announcement