According to the source, all models of the next line of Apple iPhone, which he continues to call the iPhone 13, despite the information that Apple will miss the “unlucky” number, will receive a Touch ID sensor built into the screen.

Apple is said to be testing a new biometric sensor for its upcoming line of smartphones, due out in the second half of the year, called the iPhone 12s.

All devices will receive screens with a smaller notch than now. Its reduction is made possible by a more compact camera module.

As for lidars, only the Pro and Pro Max models will receive them. 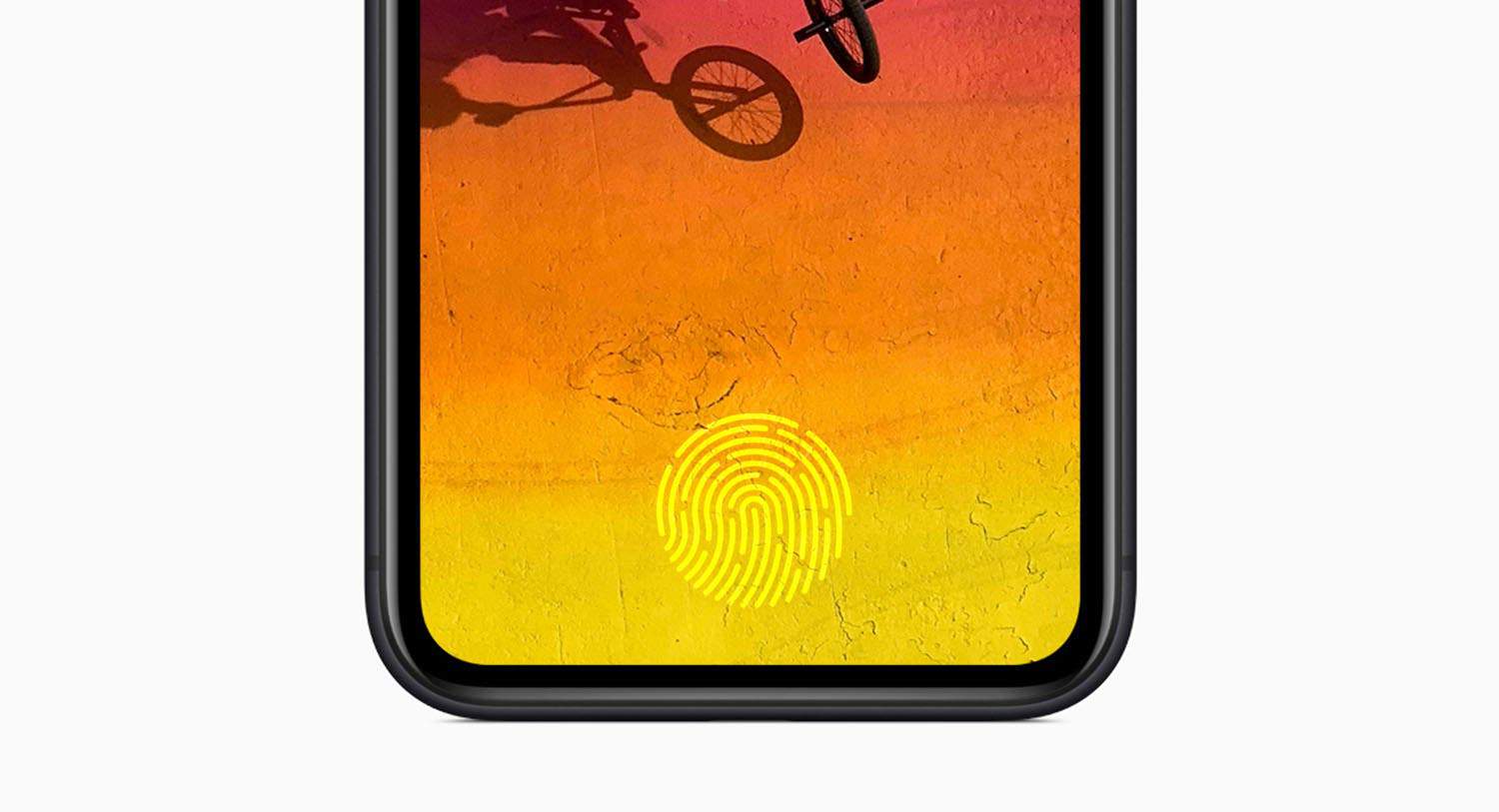 Next Xiaomi wins a court ruling regarding US restrictions on it