There have been reports that Netflix is working on new features for its platform. The aim of this feature is specific – to restrict users from sharing account passwords and force non-paying viewers to subscribe. A Netflix press spokesperson declared: “The purpose of this design is to ensure that users have been authorized to use Netflix accounts.” 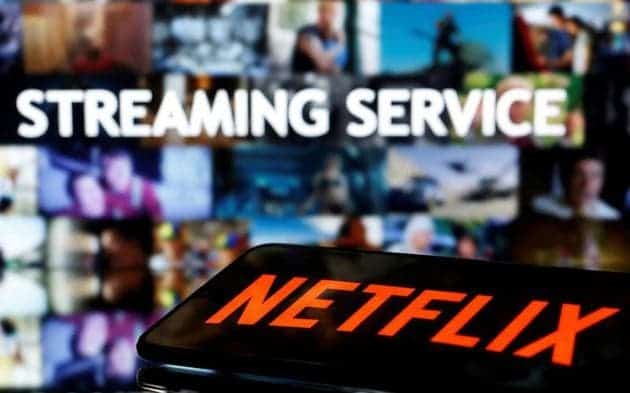 Here is what Wall Street has to say on this issue “How many people will become paying users?”. The analysts believe that Netflix may be running right into trouble with this new rule. The level of uncertainty is very high and Netflix’s competitors are eyeing and vying for users.

Of course, we do not expect Netflix’s growth rate to continue after the pandemic. As more people get vaccines, they will resume normal activities, and blocking password sharing will hurt Netflix’s bargaining power.

How many people are sharing accounts with outsiders (people outside the family)? What is the ratio? These issues deserve attention. Bloomberg Think Tank believes that there are 74 million Netflix users in the United States, of which about 29-30% share accounts, while Magid estimates that the proportion is about one-third.

For more information on Netflix as well as other apps, click here

Netflix’s terms of service do prohibit users from sharing passwords with people outside the home, but many people still do. As early as 2020, Netflix Chief Product Officer Greg Peters told The Wall Street Journal that Netflix will monitor password sharing.

There are always terms and conditions for streaming platforms with respect to multiple profiles. These terms usually restrict the profile to people within the same household. The likes of Netflix, HBO Go, Amazon Prime, and Disney+ all have such services.

Back in 2016, Hastings said: “Password sharing is something you have to learn to live with because there’s so much legitimate password sharing, like you sharing with your spouse, with your kids, so there’s no bright line, and we’re doing fine as is.”

However, as of 2019, the company was already looking into the issue of password sharing. At the time, there were no big plans to announce anything new. Presently, the streaming service provider has over 200 million subscribers globally. In 2020 alone, it gained about 27 million new subscribers.