New information has emerged about which Huawei and Honor smartphones will eventually be updated to the Harmony OS operating system, known in China as Hongmeng OS.

Recently, Huawei at a conference dedicated to the announcement of the Huawei foldable Mate X2 smartphone, announced that from April this year it will begin to release Harmony OS for flagship smartphone models.

Since the release of this information, many users of older models have expressed concerns about whether they will receive the new operating system. As it became known, the current plan of the company includes the update of all smartphones built on the basis of the Kirin 710 SoC and the newer SoCs of the company. 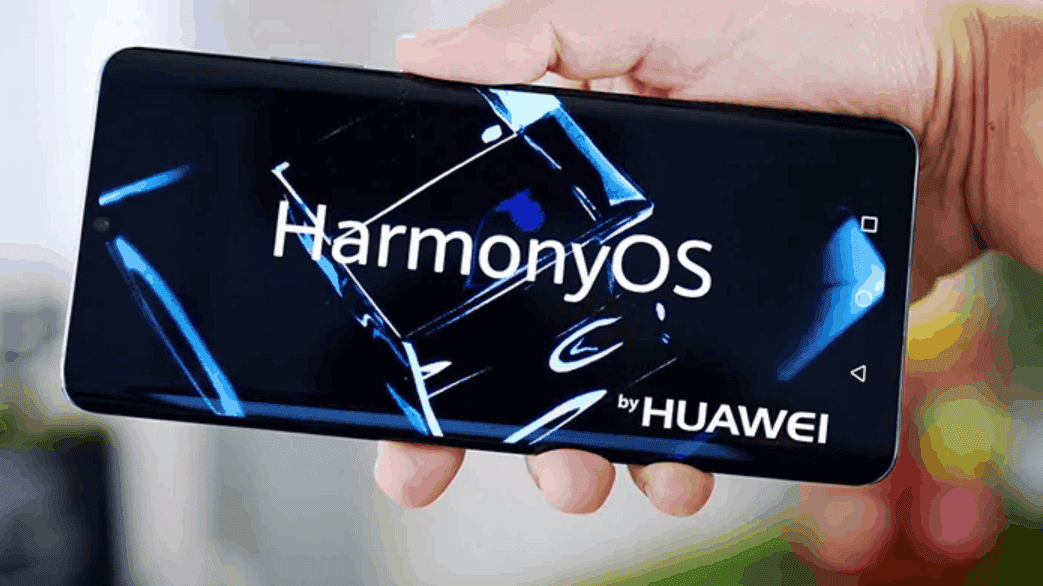