There is no exact data yet on when Xiaomi will present its budget flagship Mi 11 Lite, but an image of a stand for it with a description of the main characteristics has already appeared on the Web. The photo was taken in Italy, which indicates the imminent release of the Xiaomi Mi 11 Lite at least in Europe.

The Mi 11 will have two versions: with 5G support based on Snapdragon 775G SoC and with 4G LTE modem based on Snapdragon 732G SoC. All other parameters of these models will be the same. So, smartphones use an OLED panel with a frame rate of 90 Hz and a camera embedded in the corner, as well as a triple main camera with a main sensor with a resolution of 64 megapixels.

We know from previous leaks that the Mi 11 Lite has a 4,150mAh battery and marks the title of the thinnest 5G smartphone. The price of the Mi 11 Lite 5G for Europe is also known, but the Mi 11 Lite 4G will be noticeably cheaper. Approximately 100 euros less. 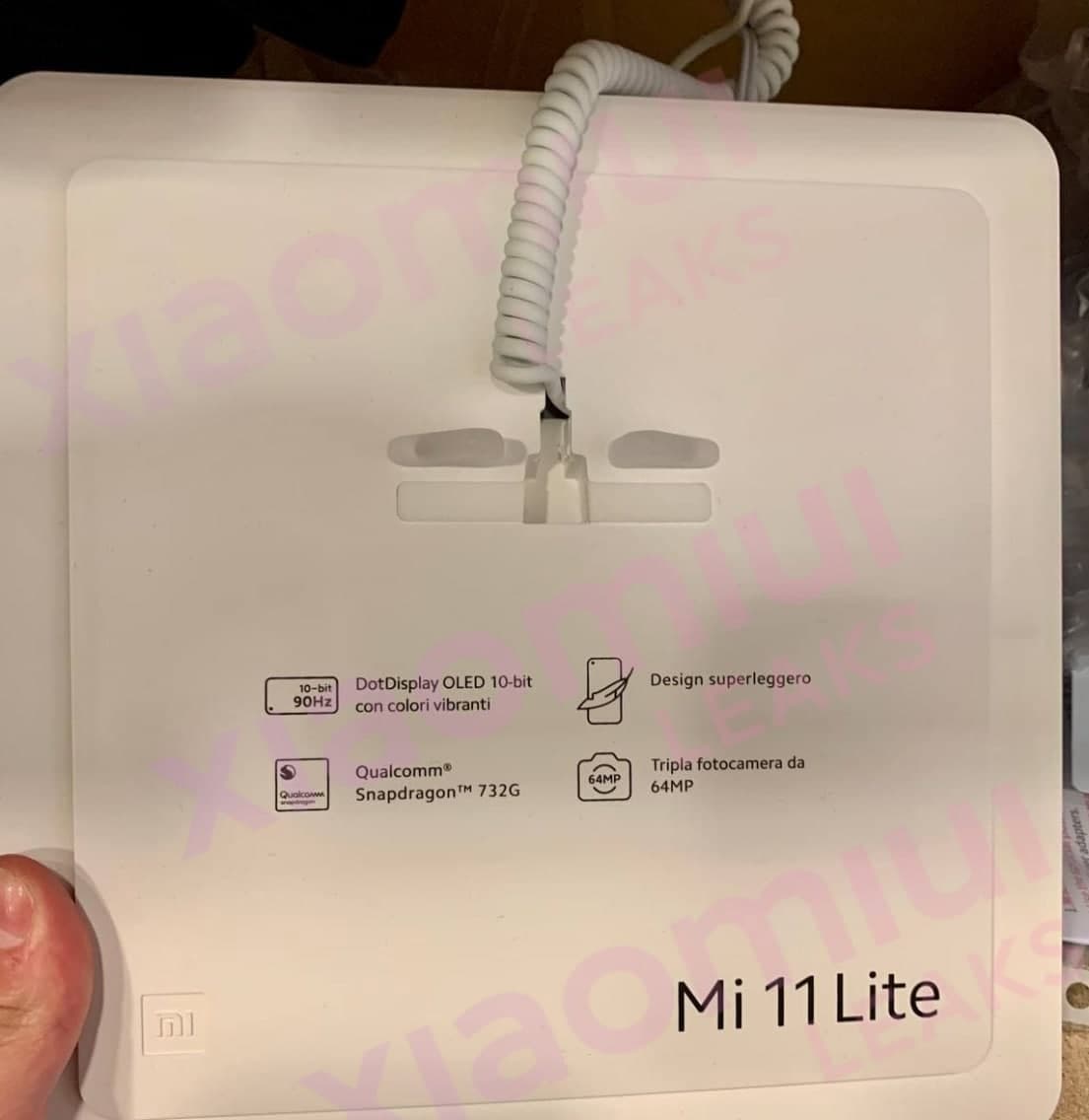