Apple iPhones are supposed to be top-notch devices that use the best build materials. This should be the reason why they are more expensive than their Android counterparts. However, this is not always the case. The iPhone price does not always match what it’s offering. According to a recent report, the chassis or frame of some iPhone 12 models are fading. This means that they are losing colour which leaves a multi-colour frame. 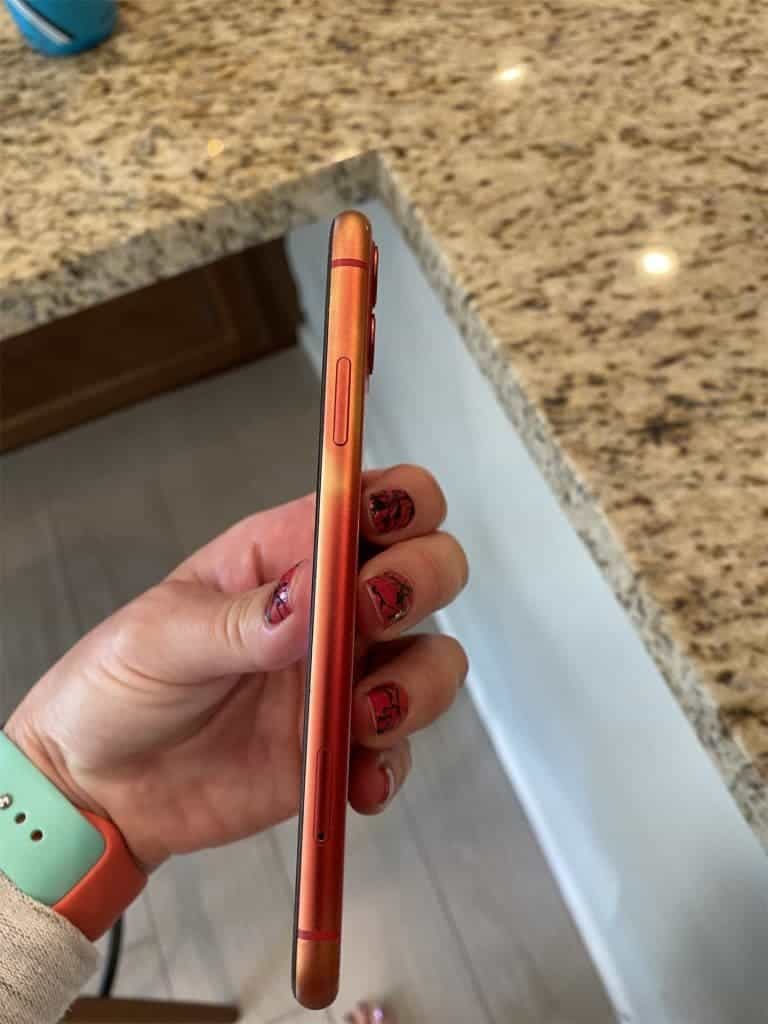 This colour loss is more obvious in the red version which fades into orange colour. There is a clear divide and the frame now has red and orange colours. The picture shows that the side of the iPhone 12 near the power button has faded to orange.

According to the report, this model has always been in a transparent case. Thus, this can not be a result of hand friction. As of now, the exact cause of this problem is not certain. Could it be as a result of inferior build materials? 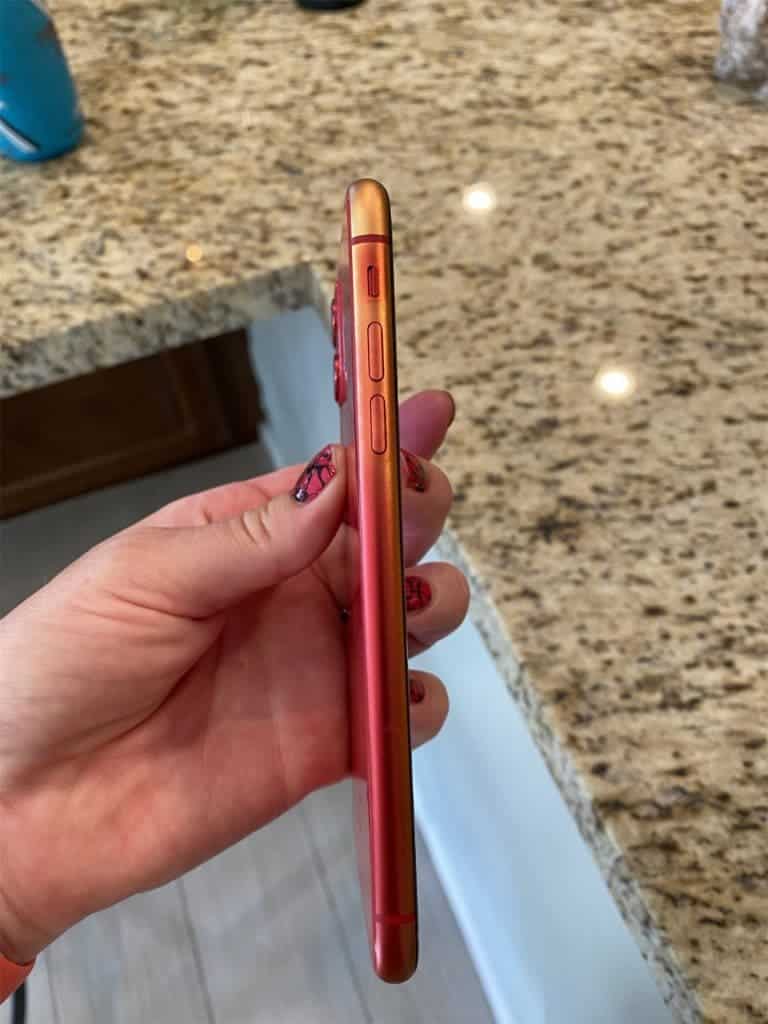 Apple iPhone 11 and iPhone SE 2 users also have similar reports of fading. There are also images of the iPhone 11 with the fading issue. The user has also been using this model in a transparent protective case. Although many reports are focused on the red iPhone model, the colour fading is less common on the iPhone 11 models of different colors.

Some netizens speculate that the colour fading is due to ultraviolet radiation from the transparent case. However, if it is a problem of ultraviolet radiation, the problem should be more common. Some people speculate that this problem may be caused by a chemical reaction on the surface of the protective shell. However, this is not a clear explanation for the current issue.

As of now, there are not many reports on the issue of colour fading for the iPhone models. However, it appears that this issue has always been there but only a few people bother to report it. In fact, there are also colour fading complaints on the iPhone XR. Thus, this is not an issue that started this year. It has probably been on for years.