The most affordable 5G smartphone from Samsung this year could be the Galaxy A22 5G.

According to the source, the smartphone will receive a main camera with four sensors and a resolution of 48, 8, 2 and 2 megapixels. This is a fairly standard set for low-cost smartphones today. The front camera will have a resolution of 13 megapixels. The presence of the main 48-megapixel sensor allows us to hope for a good quality of photos, but, of course, the tests will show everything.

The source also says that the Galaxy A22, like the 2021 Galaxy A family, will be available in both 5G and 4G versions. In the first case, it is expected to be based on MediaTek Dimensity 700 SoC.

It’s also worth noting that the Galaxy A21s and Galaxy A20 were some of the most popular smartphones in the world at the time, so the Galaxy A22 will be the successor to the bestsellers. 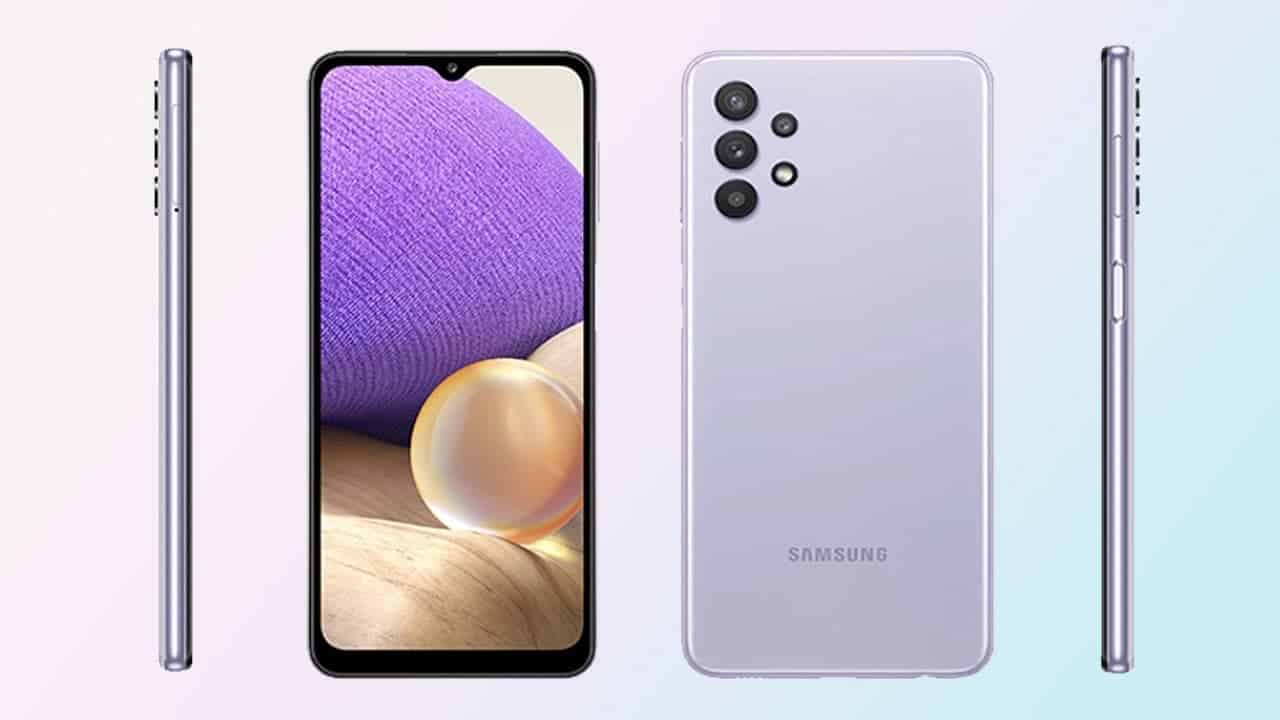