A couple of years ago, Samsung was plagued by the “Android fragmentation” ghost. The brand had many smartphones and wasn’t able to update most of them for unspecified reasons. However, since 2019, we’ve been noticing a huge change in the company’s philosophy. The brand improved its game with the release of One UI software skin and since last year has been providing good software support for most of its One UI-supported smartphones. While One UI can be considered a heavily-customized skin, Samsung still is doing a better job than some companies running vanilla-like Android. So far, a bunch of Galaxy smartphones is already running Android 11. The list is getting bigger with the addition of the Samsung Galaxy A70 from 2019.

Samsung Galaxy A70 is getting updated straight to One UI 3.1

The company started the Android 11 bring up with its flagships and then started to focus on recent mid-range smartphones. Now, the company is giving a step further by bringing the update for some of its 2019 smartphones. While some companies are still struggling to bring Android 11 to few smartphones, Samsung is adding more and more devices every month and is showing no signs of slowing down. The most interesting fact is that the Galaxy A70 is getting updated straight to One UI 3.1.

For those unaware, One UI 3.1 is an incremental update over the core One UI 3.0 update that brought Android 11. The latest firmware arrived with the Galaxy S21 series and is reaching a few select devices. Apparently, Samsung will be pushing One UI 3.1 further for devices that are yet to get the Android 11 update. Honestly, this seems to be the way to go. After all, rolling Android 11 with One UI 3.1 right now will save some time since the company will not need to roll out an incremental update later. 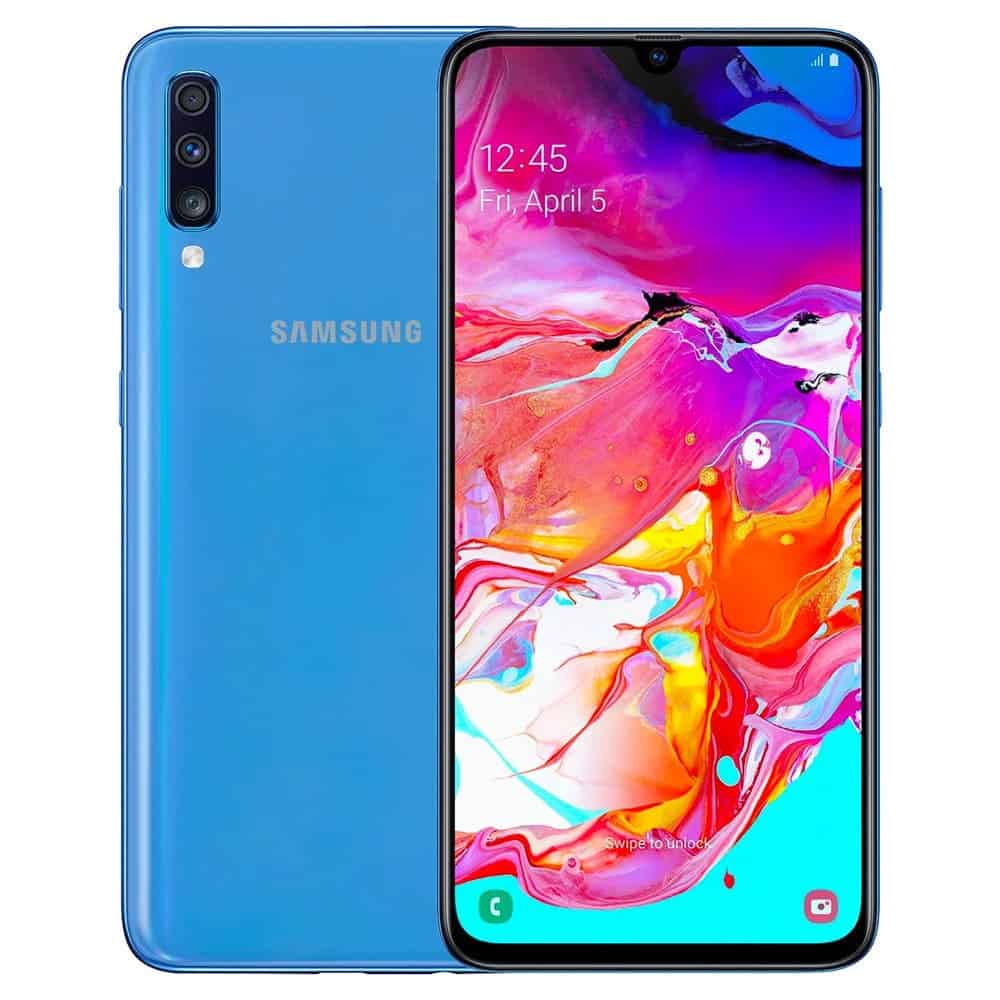 The Galaxy A70 units in Ukraine are currently getting the A705FNXXU5DUC6 firmware update. We believe that this is a wide rollout, and it’s just a matter of time until more users report the update. It brings all the goodies introduced with Android 11 such as one-time permissions, revamped notifications, and more. Samsung also has its UI refreshments and added new features with the One UI 3.1 update. Worth noting that the firmware comes with Android March 2021 security patch level. The update weighs in at 1.9GB, so a strong connection is recommended.

The update is rolling out in stages. So it may take a few days to reach all eligible units.

Next Another batch of discounted 3D printers from Aliexpress