Today, Facebook announced the idea of ​​a smart band that can control Facebook’s upcoming augmented reality (AR) glasses. This is also the latest move by Facebook to compete with Apple in the next generation of computing. This smart band can use sensors to receive electric nerve signals on the wrist to interpret complex hand movements. Therefore, it will allow the wearer to interact with the virtual world projected through AR glasses through subtle finger movements. 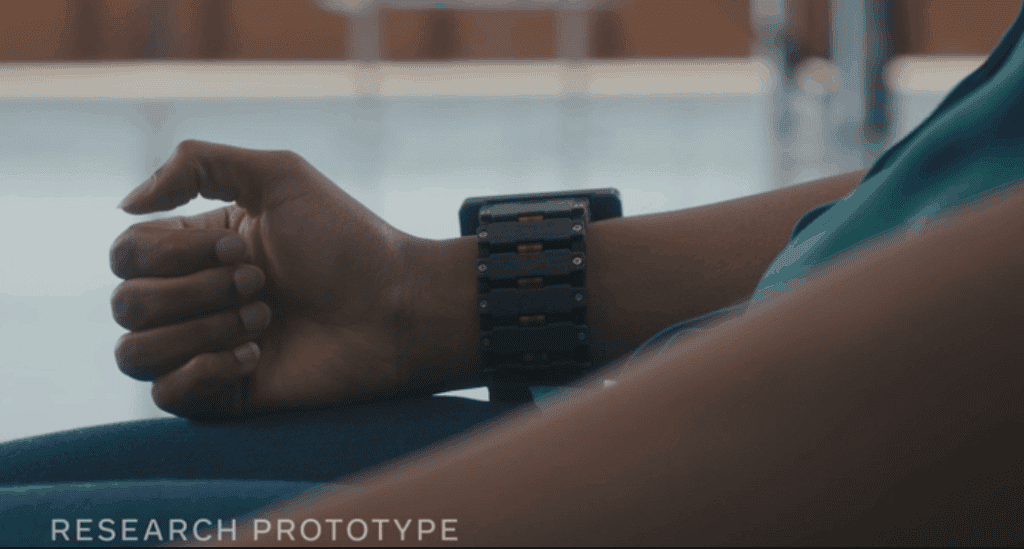 In the long run, Facebook hopes that this technology will allow the wearer to move or manipulate, covering virtual objects in the real world, such as typing on a virtual keyboard. Facebook Chief Technology Officer, Mike Schroepfer, said “One of the toughest problems in the AR field is input. From punch cards to keyboards, to mice, to touch screens,…it’s all defined by how people interact with them.” 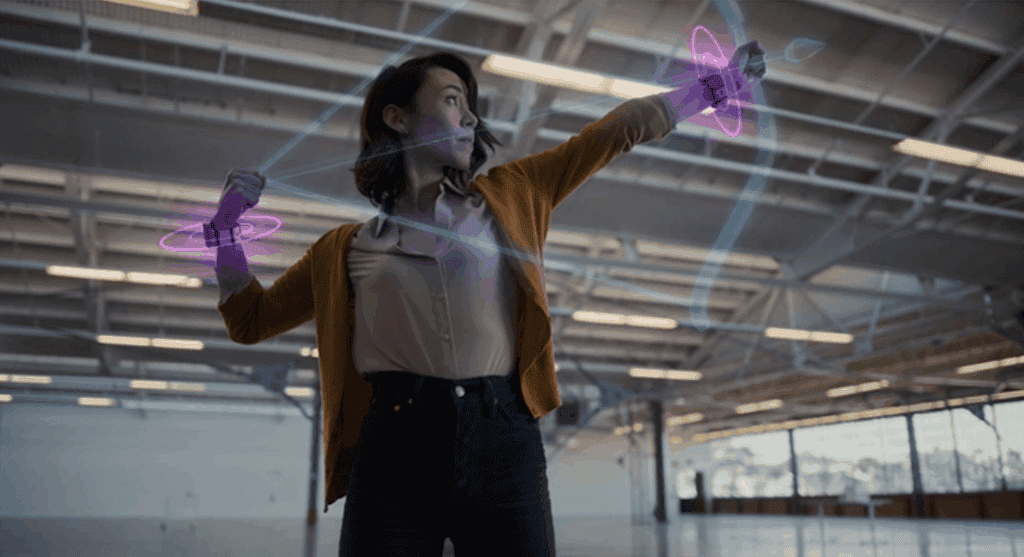 Over the years, Facebook has been developing its first pair of smart glasses. Mark Zuckerberg believes that by the end of this century, smart glasses will be everywhere. According to reports, Facebook will release a preliminary AR glasses later this year.

Schroepfer declined to disclose when this envisioned smart band will be on the market. However, he claims that researchers are excited about the ability to solve these technical problems in the next few years.

Prior to this, Apple and Google’s Fitbit, and other technology companies have launched products such as smartwatches and smart bands to track the health of the wearer and receive smartphone notifications. However, Facebook is the first large technology company to propose the use of smart bands as an AR and VR input system. 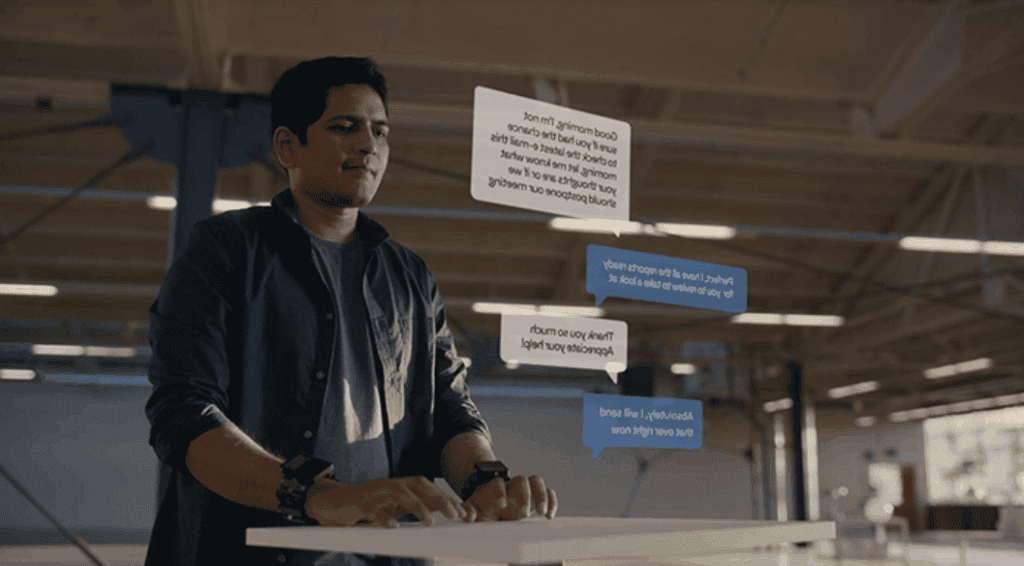 Although some designers of VR and AR systems have proposed a series of methods for controlling smart head-mounted devices, from video game controllers to ringtones and even voice commands. But Facebook said that the company’s system is better because the smart band is more comfortable and intuitive to use.

“Machine learning will allow this technology to adapt to each user by monitoring their behavior. This way, it will better predict what they want to do in the future…This system can understand your location and some information about key objects, such as your running shoes or activity recognition”.

With the development of wearable devices, Facebook will further compete with Apple. This competition will specifically be in the next-generation computing platform field.

In addition to competing with Facebook in the instant messaging market, there is news that Apple will launch a VR/AR headset next year. This will be an expensive niche product, mainly to pave the way for more mainstream “AR glasses” in the future.

In addition to technical issues, Facebook smart glasses may also cause privacy issues. However, Facebook claims that it is encouraging researchers to publish their research results in peer-reviewed journals and hold ethics seminars.