This morning, IDC released the “China WLAN Market Quarterly Tracking Report, for the fourth quarter of 2020”. The report shows that in 2020, the overall size of the WLAN market will reach $870 million. The report also shows that at the start of Q3 2019, some mainstream manufacturers already have active Wi-Fi 6. Furthermore, the sales of the first batch of Wi-Fi 6 products hit $4.7 million in Q3 2019. 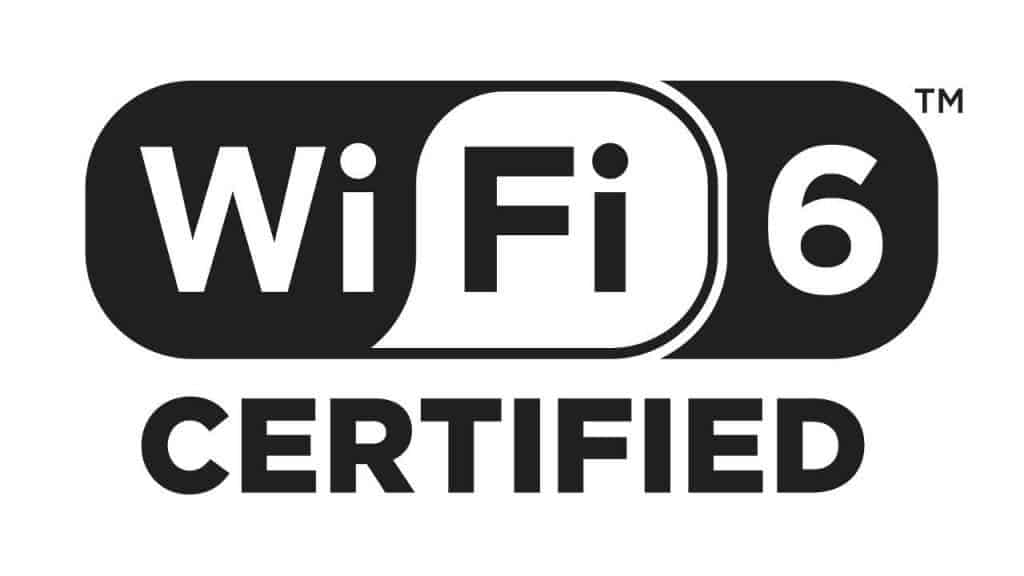 Despite the ravaging global pandemic, the performance of Wi-Fi 6 is still very strong. It accounts for 31.2% of the overall WLAN market in 2020, with a scale of $270 million. Of course, we can all tell why Wi-Fi 6 continued to grow despite the pandemic. This is because it became a necessary support for various digital remote projects.

IDC predicts that in 2021, Wi-Fi 6 will continue to expand its market share. In the Chinese market alone, its market size will hit $470 million.

Back in January this year, an announcement from Wi-Fi Alliance shows that Wi-Fi 6E certifications are public. Nevertheless, Wi-Fi 6E devices are currently not many in the market. However, with the adoption rate, we will be seeing a plethora of Wi-Fi 6E devices before the end of the year. Phil Solis, a research director at IDC said

“Wi-Fi 6E will see rapid adoption in 2021 with more than 338 million devices entering the market, and nearly 20 percent of all Wi-Fi 6 device shipments supporting 6 GHz by 2022,”…“This year, we expect to see new Wi-Fi 6E chipsets from several companies, and a variety of new Wi-Fi 6E smartphones, PCs, and laptops in the first quarter of 2021 followed by TVs and VR product announcements midyear.”

All devices that support the 6GHz frequency band networks are the target of the Wi-Fi 6E standard. Of course, many new smartphones, other mobile devices as well as routers will use this standard.

In April 2020, an announcement from the U.S. FCC shows that Wi-Fi devices will get the 6GHz frequency band. Wi-Fi 6E is an upgrade to the regular Wi-Fi 6. The Wi-Fi 6E adds the support for 6GHz frequency. According to reports, this network effectively reduces interference and boosts network speed. The 6GHz frequency band supports over 160MHz bandwidth channels. Furthermore, the Wi-Fi 6E is more secure and connects to devices faster. In order to address market needs, Wi-Fi 6E utilizes cutting-edge WPA3 security.

Read Also:  How to improve your Wi-Fi network with these simple tips
Source/VIA :
In Chinese

Next Xiaomi, OPPO And VIVO To Ship 566 Million Smartphones In 2021