Intel will release mobile high-performance Tiger Lake-H45 processors later this year. These will be CPUs with six or eight cores, which will be direct competitors to the Ryzen 5000H.

Intel yesterday for the first time demonstrated a specific CPU of the new line. It was a flagship eight-core processor capable of operating at up to 5 GHz. Given the available data, we are probably talking about the Core i9-11980H model. Also reported are 20 PCIe 4.0 lanes, Wi-Fi 6E and Thunderbolt 4.

What is important is the first intelligible official information about the launch dates. Intel said the new Tiger Lakes will launch in Q2, in line with recent rumors. The first data, we recall, indicated the release of new products at least in the fall.

It is also mentioning that recently, an overview of more affordable new Intel products – Core i5-11600KF and Core i5-11400F – has appeared on the Web. These are six-core CPUs with Hyper-Threading support. The first operates at frequencies of 3.9-4.9 GHz, the frequencies of the second are 2.6-4.4 GHz. Recall that in the Rocket Lake lineup there will be no Core i3 and lower processors, instead, Comet Lake Refresh will be released, that is, slightly improved old CPUs. 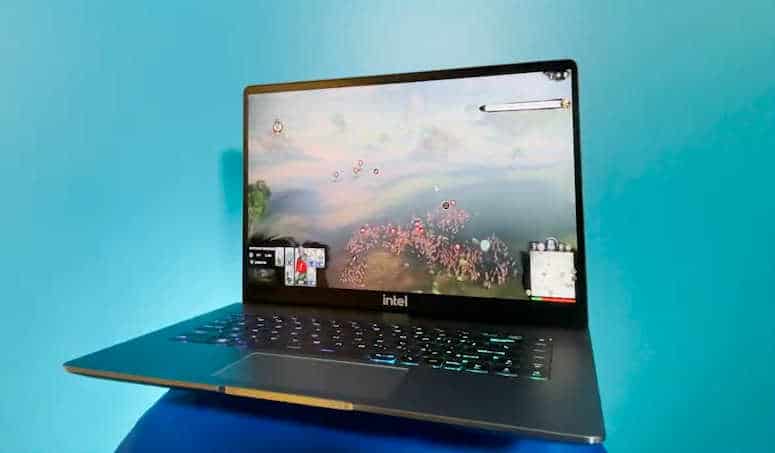 Regarding the power consumption, it turned out that the Core i5-11600KF under load in the form of AIDA64 consumes an average of 209 watts, and the Core i5-11400F requires about 145 watts.

Also in a separate news, Intel’s YouTube channel has posted a series of short videos comparing Intel-based laptops to MacBooks. For this ad, Intel hired actor Justin Long, who has previously advertised the Mac in a similar campaign for Apple. The videos focuses on the touchscreen and the secondary display on some new Intel-based PCs, mentions 2-in-1 devices, and notes that modern games can only be played normally on a PC.

Next Honor Magic flagship smartphone on the Snapdragon 888 is confirmed