We expect two devices to be unveiled in the POCO’s upcoming launch event. The POCO X3 Pro will be an all-new device and a successor to last year’s POCO X3 NFC. While the other device is expected to be POCO F3. It will be re-branded Redmi K40. For those who are not aware, Redmi launched the K40 lineup last month in China. Usually, the K-series gets rebranded to POCO devices globally. Today a leaked render of POCO F3 has confirmed that we will be getting Redmi K40 as POCO F3. Let’s check the leaked render out.

Your very first look at the POCO F3 Official Renders!

Will be launching with Qualcomm Snapdragon 870 5G Chipset.

The design looks like the Redmi K40, as expected. What are your thoughts? #POCOF3 #POCO #PowerMeetSpeed pic.twitter.com/vvVSDbq4X9

Thanks to a popular leakster Ishan Agarwal, we now know how the POCO F3 will look like. The renders suggest the device will look exactly like the Redmi K40. The design is inspired by the flagship Mi 11. The phone has a bold yet classy look. The renders show three color options including White, Black & Blue. The front display has a punch-hole notch which the company is using in its recent phones. The punch hole notch in the middle of the display is also seen on the renders of POCO X3 Pro. I personally have no issues with this small notch and can hold on to it till the under-display camera tech gets better.

Redmi K40 will be rebranded as POCO F3. But there can be some changes too. However, the leakster confirms that the device will be powered by Qualcomm Snapdragon 870 chipset. The phone has a 5G branding on it as well. POCO F3 will be a 5G device and will be a very capable one thanks to the 800-series Qualcomm processor. Other than that, the POCO F3 will be having a 6.67-inch E4 AMOLED panel with a 120Hz refresh rate. No compromise has been made in the display segment either. 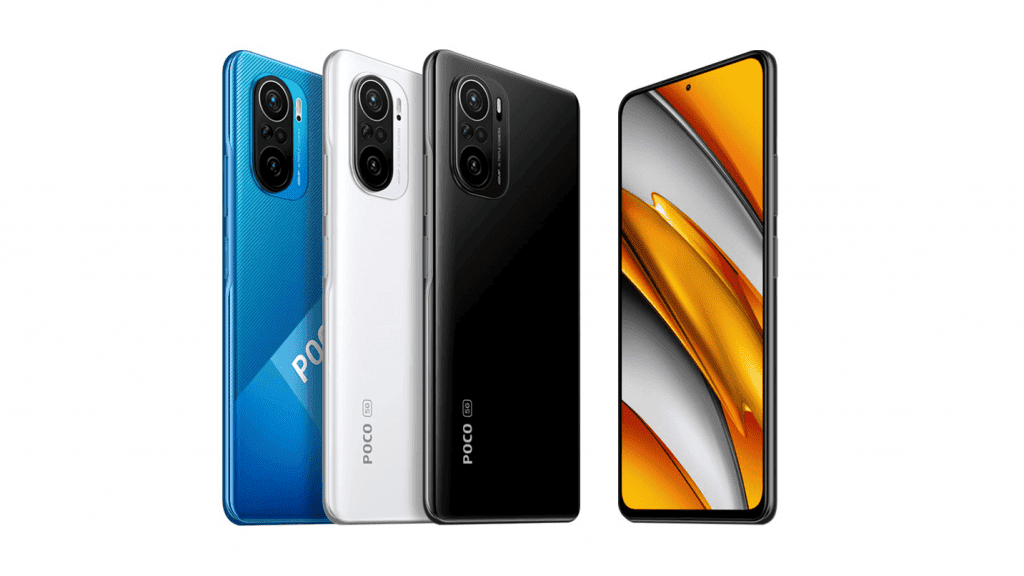 Although, the device may not attract camera users. The phone has a primary 48MP sensor coupled with 8MP wide-angle and 5MP telephoto macro lens. A 20MP front-facing camera will be utilized for selfies. Finally, it has a 4,520mAh battery and supports 33W fast charging. In a nutshell, the device will be a multimedia-oriented device. You can play your favorite games on this phone while also enjoy the E4 AMOLED panel. The launch event of the device will take place on 22nd March. The phone was aggressively priced in China. Let’s see if POCO is able to do the same globally.

Next Top 5 internet providers in the US 2021