In recent times, there have been a lot of reports regarding the upcoming Huawei P50 series. A recent leak shows the protective case of the Huawei P50. This is coming a few hours after some CAD renders of this smartphone hit the web. Well, this protective case does not reveal anything new about this device. The leak images are basically the same as the previous information that we have seen. 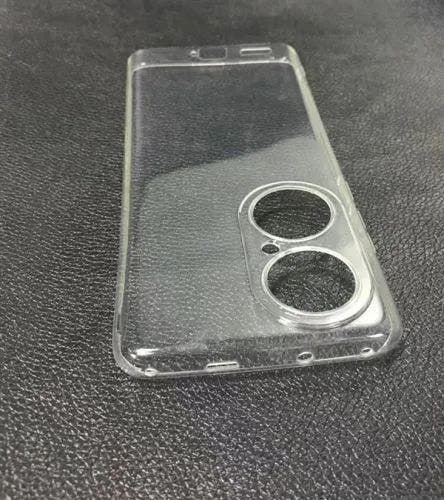 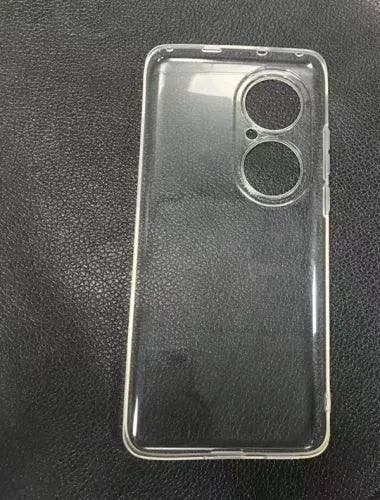 The two huge lenses on the rear are very eye-catching. Looking at the leaks, this version will be the standard version. Furthermore, the Pro version will still come with a dual punch-hole design. In addition, this smartphone will also come with more lenses in the rear camera module. However, it is worth noting that the appearance of the protective case and the phone itself has been confirmed.

In other respects, according to previous reports, the new Huawei P50 series will still include three versions – Huawei P50, P50 Pro, and P50 Pro+. Among them, the P50 will use a micro curved screen, and the P50 Pro and P50 Pro + will be curved screens. Both will adopt the center single punch-hole design for the first time. This is also Huawei’s first center single punch-hole flagship smartphone. 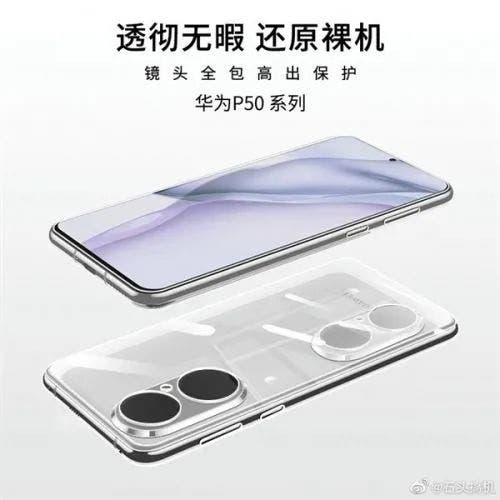 In terms of configuration, the Huawei P50 series should come with the latest Kirin 9000E/9000 processor as per usual practice. The Huawei P50 will use the Kirin 9000E while the Pro models will use the Kirin 9000. The biggest highlight of this series is that it will use a liquid lens for the first time. This series will also use Sony’s largest-ever mobile phone CMOS sensor IMX800. In addition, the device will have a built-in 4200~4300 mAh capacity battery, supporting 66W wired fast charging and 55W wireless fast charging.

According to reports, the Huawei P50 flagship series will officially arrive in May. As the Kirin 9000 series flagship chip is still limited, the final inventory of the phone is likely to be extremely low.