Apple took a while to enter the OLED era with its iPhones but now it’s pretty much present in all its iPhones. The next big step for the company would be adopting the trending high-refresh-rate screens, but unfortunately, the current iPhone 12 family is capped at a standard 60Hz refresh rate. We’ve been hearing multiple rumors suggesting a 120Hz refresh rate on the iPhone 12 Pro, but in the end, Apple scrapped these plans. According to some analysts, the company had to decide between a high refresh rate screen or 5G. In the end, the company had to choose support to the fifth-gen network, after all, its major competitors have been offering it since 2019. According to analysts, the iPhone 13 models, will in fact enter the trend of high-refresh-rate screens.

The Elec quotes UBI Research that Samsung Display’s A3 factory line, which was dedicated to supplying Apple with LTPS OLED panels, will be converted to produce LTPO panels instead. The LTPO was originally developed for the Apple Watch series as it allows precise control of the frame rate, unlike LTPS, and uses less power to boot. The major downside is that these new panels are harder to manufacture. The capacity of the A3 line will fall from 105,000 panels per month to 70,000 per month.

The report, unfortunately, does not cover specifics on the refresh rates for the iPhone 13 series. According to Ming-Chi Kuo, however, the Pro and Pro Max will have 120Hz refresh displays. We don’t think that Apple will be generous to bring 90Hz for the other two. That said, the vanilla iPhone 13 and 13 mini will likely have to stick with 60Hz for another year. Interestingly, the Pro models may have punch-holes and in-display fingerprint scanners. The upcoming iPhones may not be innovative in terms of design, but the display will certainly be a huge change. 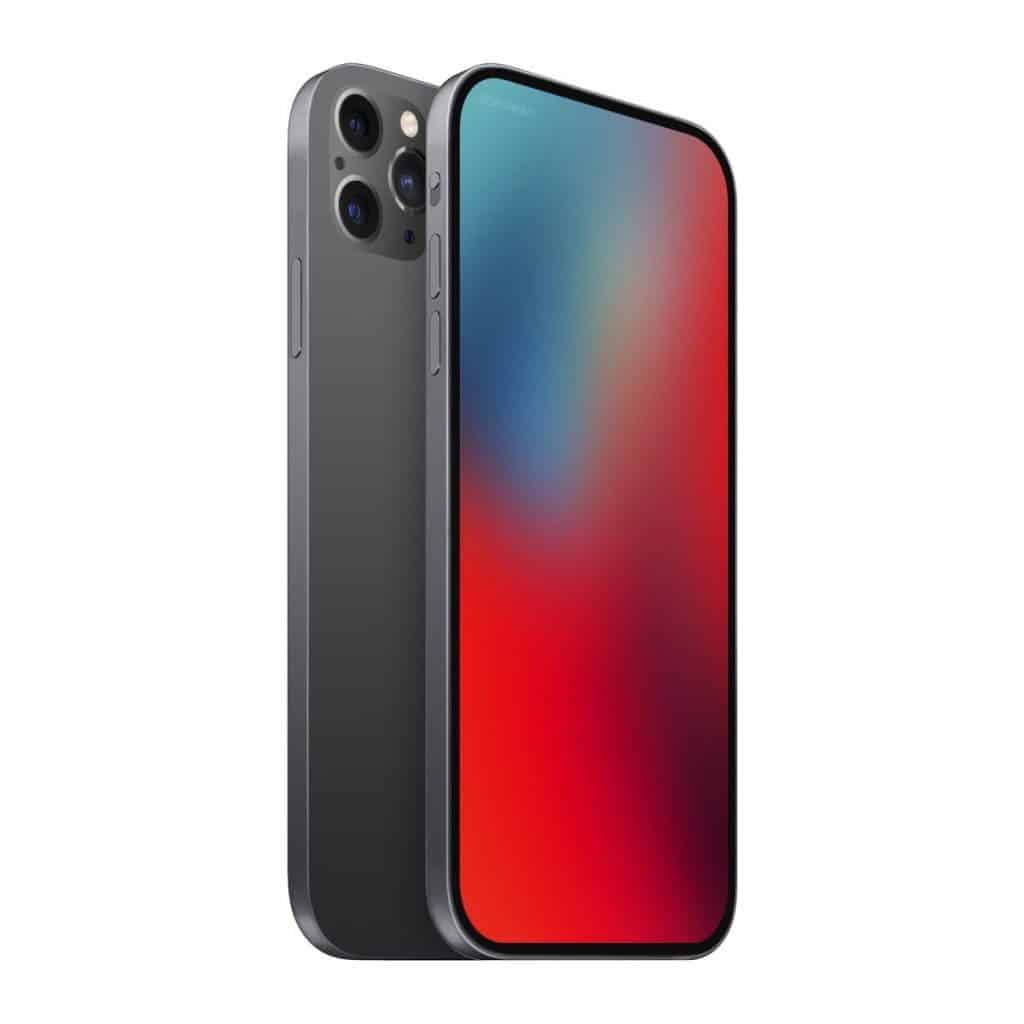 According to Websuh Analyst Dan Ives, Apple will return to its usual September launch schedule. If you recall, the iPhone 12 series was pushed to October due to the pandemic. Apparently, the company has overcome certain challenges and is ready to unleash its iPhone 13 series in September. We’re still several months away from the next iPhones’ release. For that reason, we expect new details to appear in the coming months.

Besides the new iPhone 13 series, the company may also unveil the Apple Watch Series 8 at this September event. The new wearable is expected to come with a new, innovative, blood glucose reading feature.