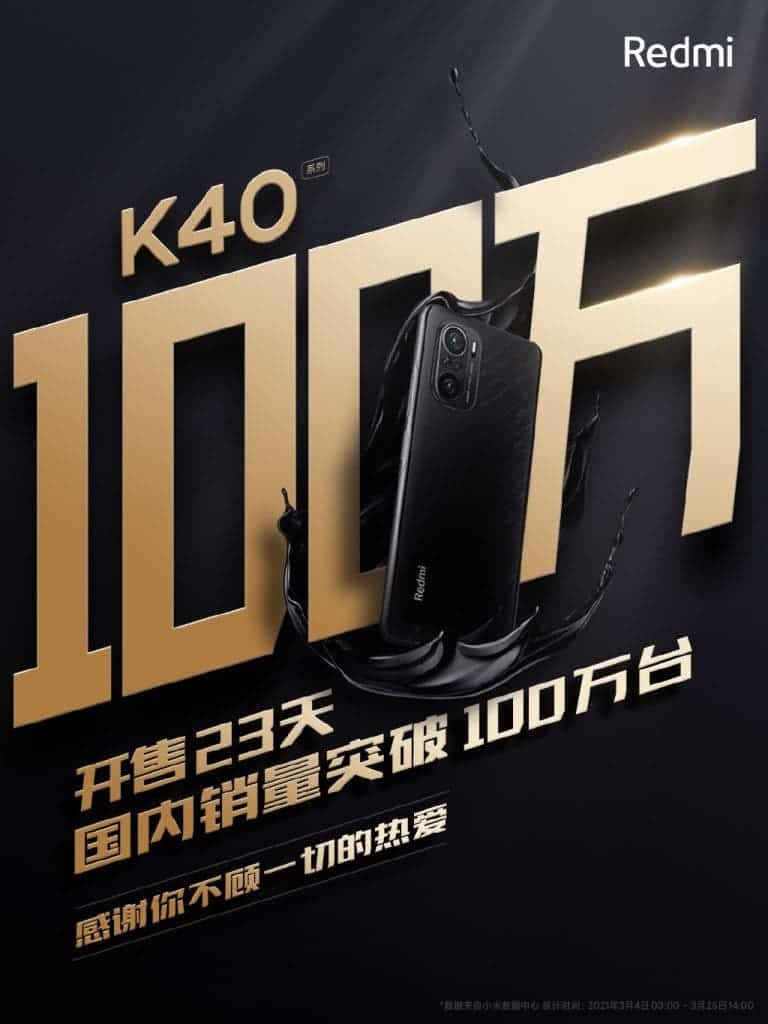 It is worth mentioning that the Redmi K40 Pro+ is now officially on sale with a 3699 yuan ($566) (12GB+256GB). Its been a while so you may have forgotten the full details of this series. See the complete spec sheet below