Great Wall Motors has issued an announcement today denying that it is negotiating with Xiaomi for car-making related business. But from the supply chain and Xiaomi’s partners, some sources learned that the Xiaomi car is a real project.

From the above information, we can understand that in the early stage, Xiaomi tends to adopt a light-asset operation model, which is different from the model of Baidu and Geely to establish a joint venture to build cars. Xiaomi does not plan to build a car through a joint venture company. Instead, it focuses on the research and development of the vehicle software. And its supply chain partners will take the hardware part and production.

Xiaomi And Its Partners Deny All Xiaomi Car News

Today, after the media reported that Xiaomi was negotiating with Great Wall Motors, Xu Jieyun, deputy director of the General Office of Xiaomi Group and former general manager of the Public Relations Department, said on Weibo that this is a fake news. 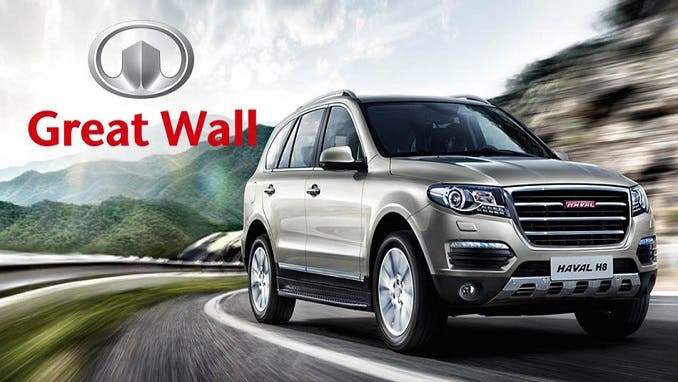 But recently, Lei Jun said that ‘Xiaomi has a large project and has prepared $10 billion.’  So there is every reason to think Xiaomi has sufficient funds to invest in building cars. The latest financial report shows that in 2020 its annual revenue was 245.9 billion yuan ($37.59 billion). Plus, its cash reserves exceed 100 billion yuan ($15.29 billion).

Previously, we learned that the official statements concerning the Xiaomi car project will be announced in April at the earliest. Wang Chuan should run the Xiaomi car business. He has been responsible of many important departments of the Xiaomi Group. He is currently exploring the automotive industry on behalf of Xiaomi Group. Particularly, he si seeking talents, various resources such as technology and factory manufacturing.