The editor of the well-known website XDA-Developers Max Weinbach on his Twitter page shared a very high-quality image of the iPhone 13 Pro smartphone.

In addition, it is referenced by the Chinese resource Mydrivers, which published details about the smartphone. First, the smartphone will receive a new matte black color; which will be different from the graphite color of the iPhone 12 Pro. 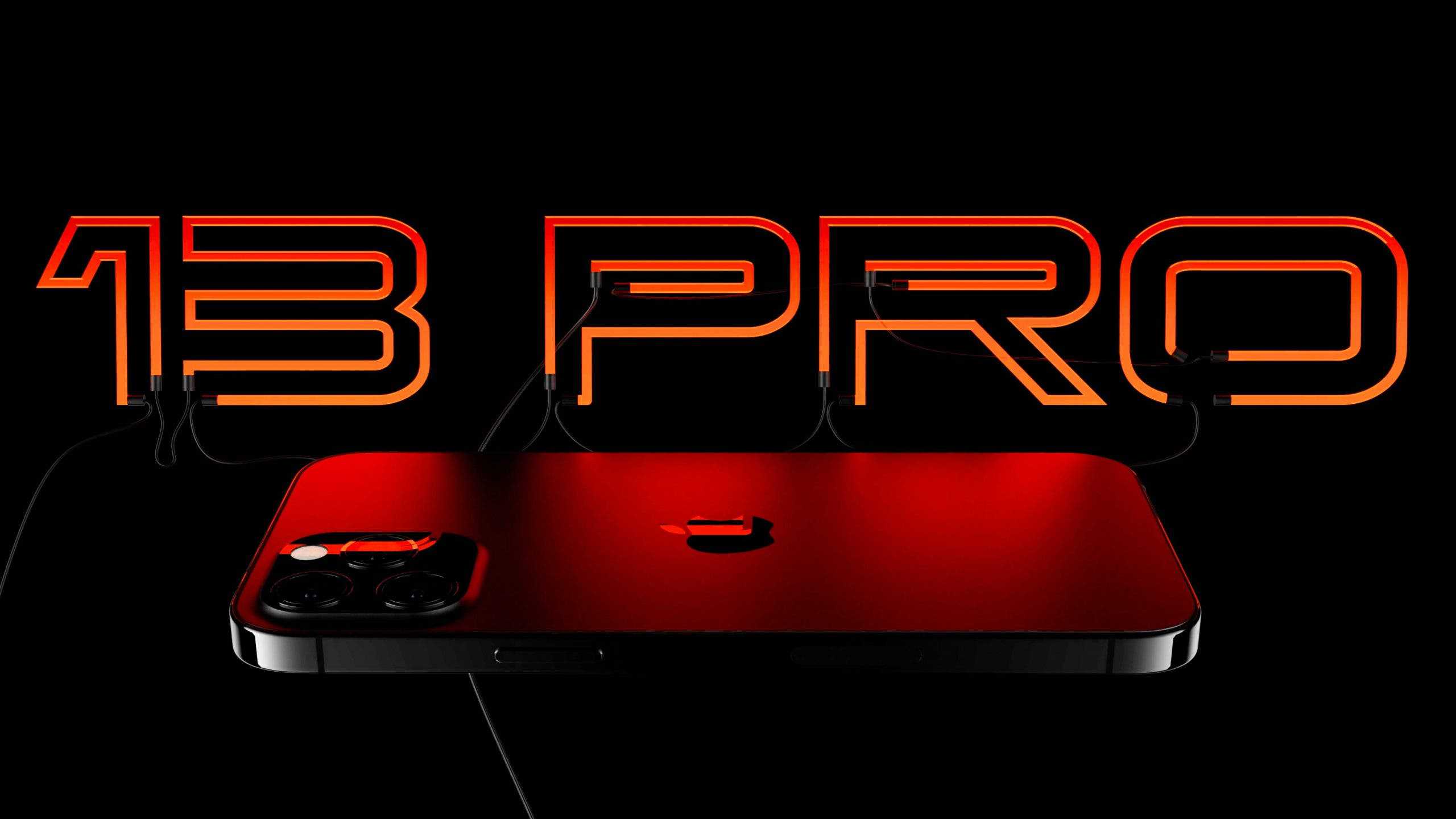 Secondly, it is reported that Apple has used a new coating for the metal frame around the perimeter of the smartphone, which prevents fingerprints, grease stains and so on. Hopefully, the paint on this frame won’t wipe up as easily as on the iPhone 12 smartphones.

Thirdly, the source reports that all cameras of the iPhone 13 Pro will protrude above the surface of the rear panel; however, they will be covered with a common protective glass; that is, you can literally wipe the camera with one movement. 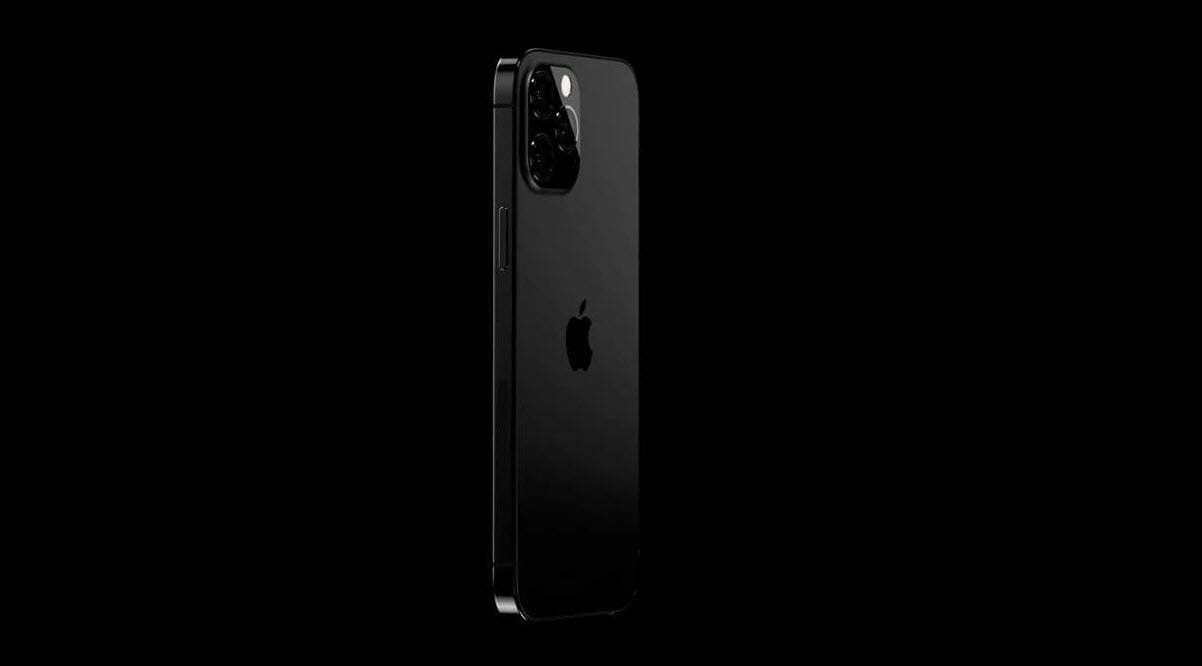 Max Weinbach also claims that the iPhone 13 Pro will receive an LTPO screen with support for adaptive refresh rates from 1 Hz to 120 Hz. 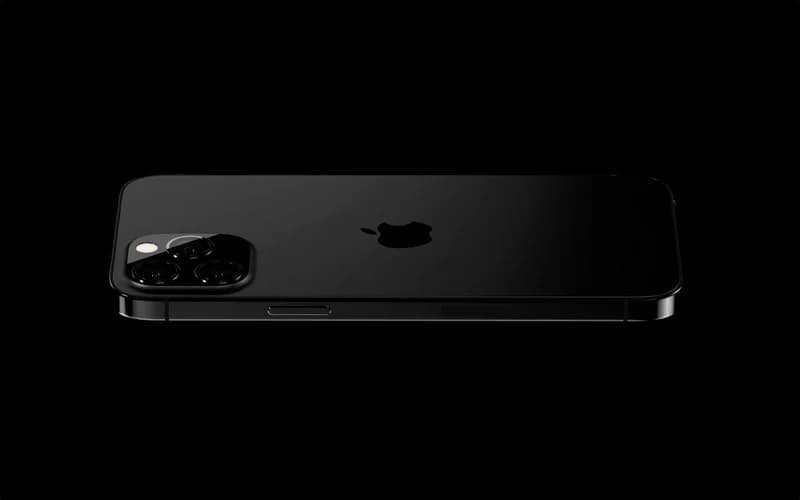 First comparison of iPhone 13 and iPhone 12, as well as a picture of the orange iPhone 13 Pro

As a follow-up to the above news that the iPhone 13 Pro will have a new matte black casing; there are reports that Apple is considering launching orange smartphones.

This information was published by the EverythingApplePro edition; with reference to the editor of the famous resource XDA Developers Max Weinbach. As for the orange version, it has passed the first stage of evaluation; but we do not know whether Apple will launch this color into mass production or not. 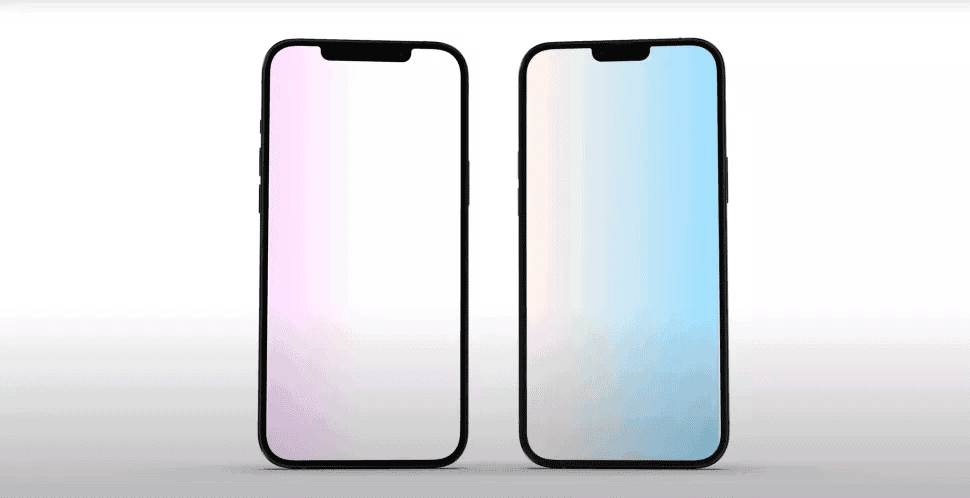 The source confirms previous information; that the metal frame around the entire perimeter of the iPhone 13 Pro will have a special coating that will not leave fingerprints and traces of dirt.

EverythingApplePro reports that the screen cutout area for the front-facing camera system has been reduced with an improved Face ID system. For clarity, there is a picture that compares the iPhone 12 and iPhone 13 bangs.

The iPhone 13 presentation will take place in September.

Next Xiaomi Mi 11 Lite is lightweight, beautiful, and powerful - a new poster reveals