Graphic designer Technizo Concept has partnered with LetsGoDigital to use leaks to create a series of images and a video demonstrating the upcoming iPhone 13 Pro smartphone. 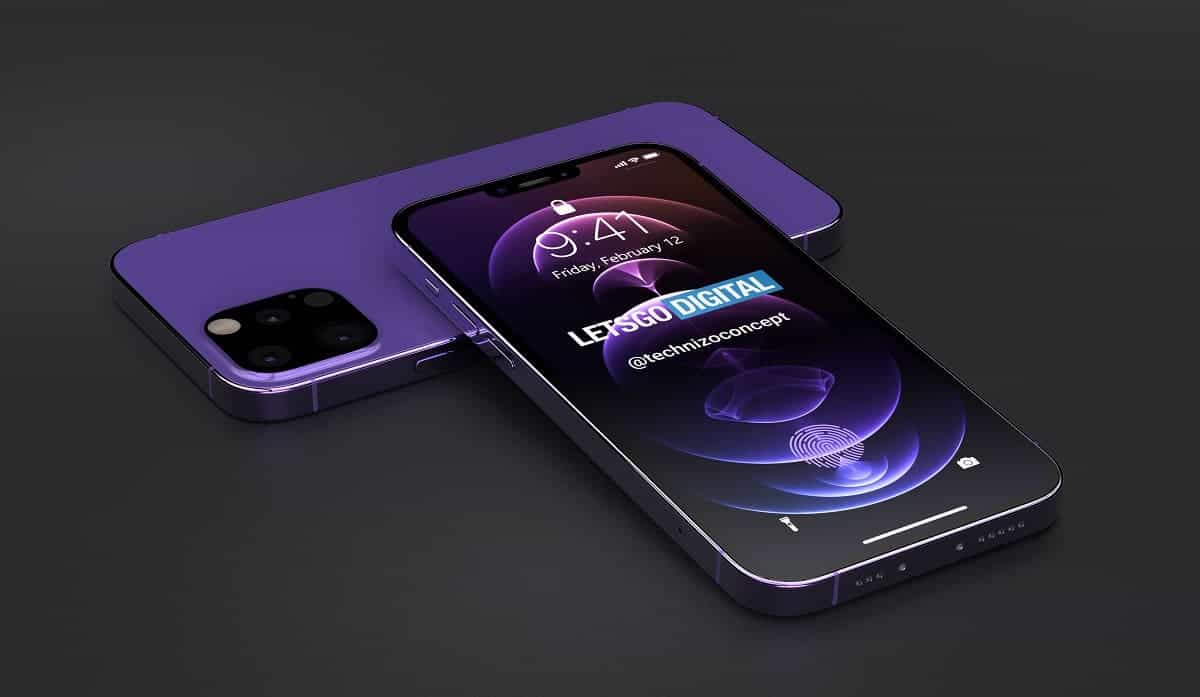 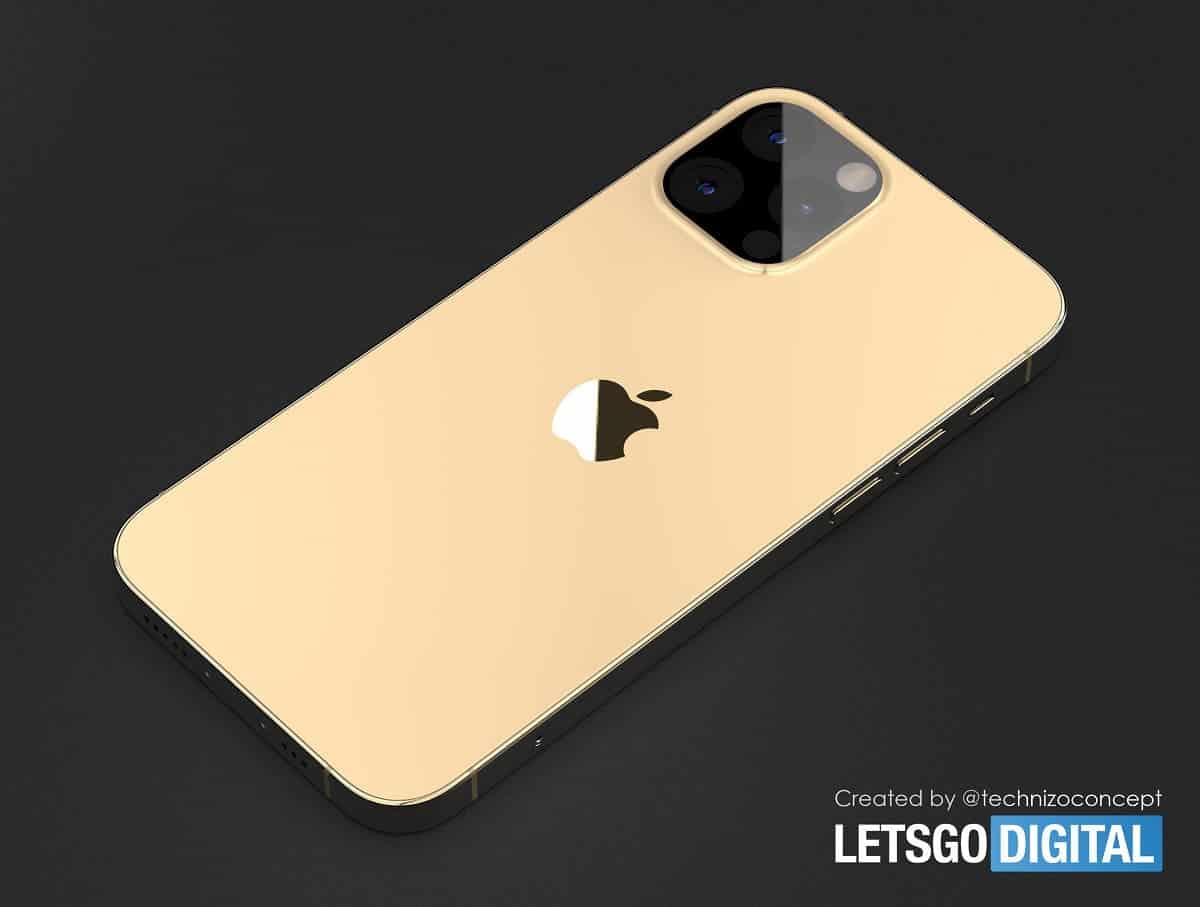 The presentation of the iPhone 13 line, which may come out under the name iPhone 12s, will take place in more than six months, but the first details about the smartphones have already been leaked to the Web. The iPhone 13 Pro is expected to have an improved AMOLED screen with adaptive refresh rates up to 120Hz. In addition, the manufacturer will finally add a fingerprint sensor under the screen surface. 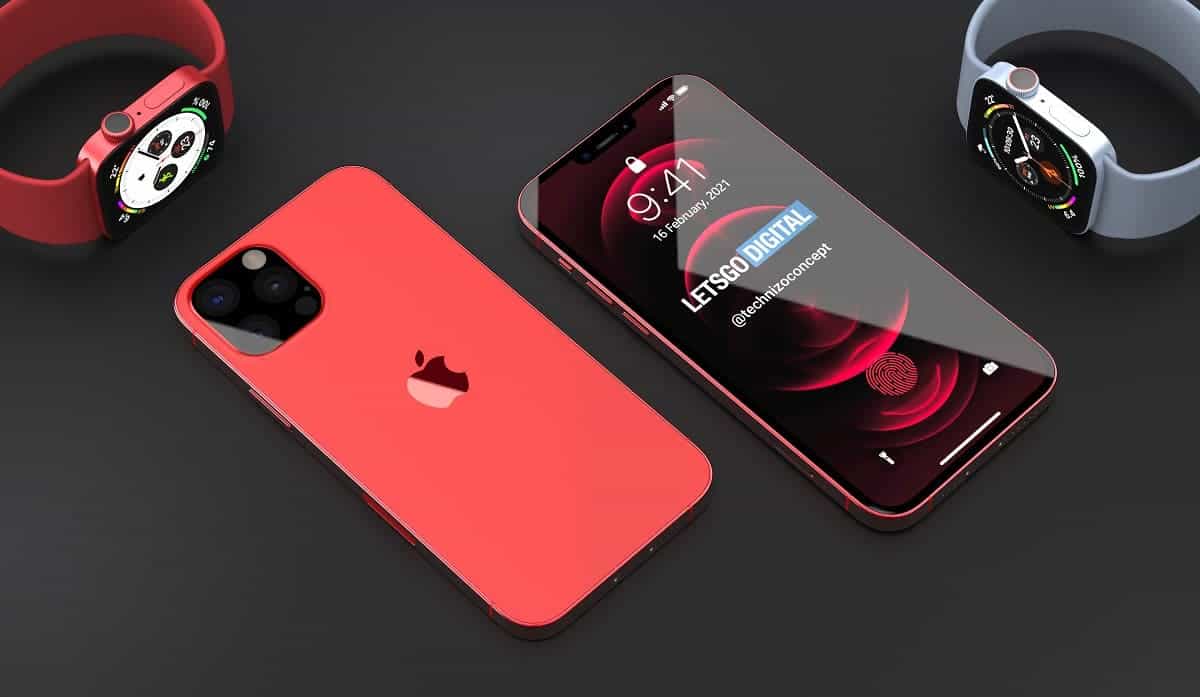 The iPhone 13 Pro will inherit the overall design of the iPhone 12. It will receive a flat frame around the perimeter of the body, as well as a square block for the main camera. If earlier the main unit was raised above the surface of the rear panel, and the lenses individually protruded even higher, now the entire camera unit will be covered with a common protective glass. This will make it possible, firstly, to immediately make the new iPhone recognizable against the background of its predecessors, and secondly, to clean all the cameras in literally one move, without having to wipe each module personally. 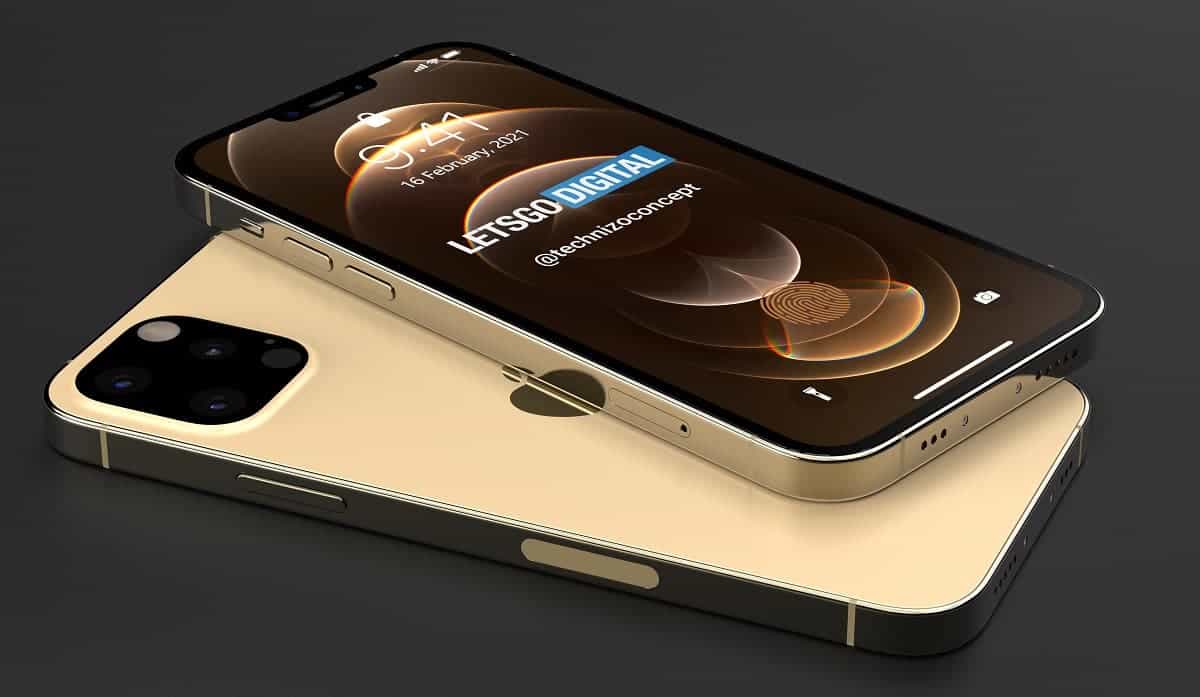 LetsGoDigital and Technizo Concept confirm that Apple will unveil at least one model with a very important design and construction change. With the iPhone 13 Pro, Apple is ditching Lightning and wired charging entirely in favor of MagSafe. This will make the device even more resistant to dust and moisture. 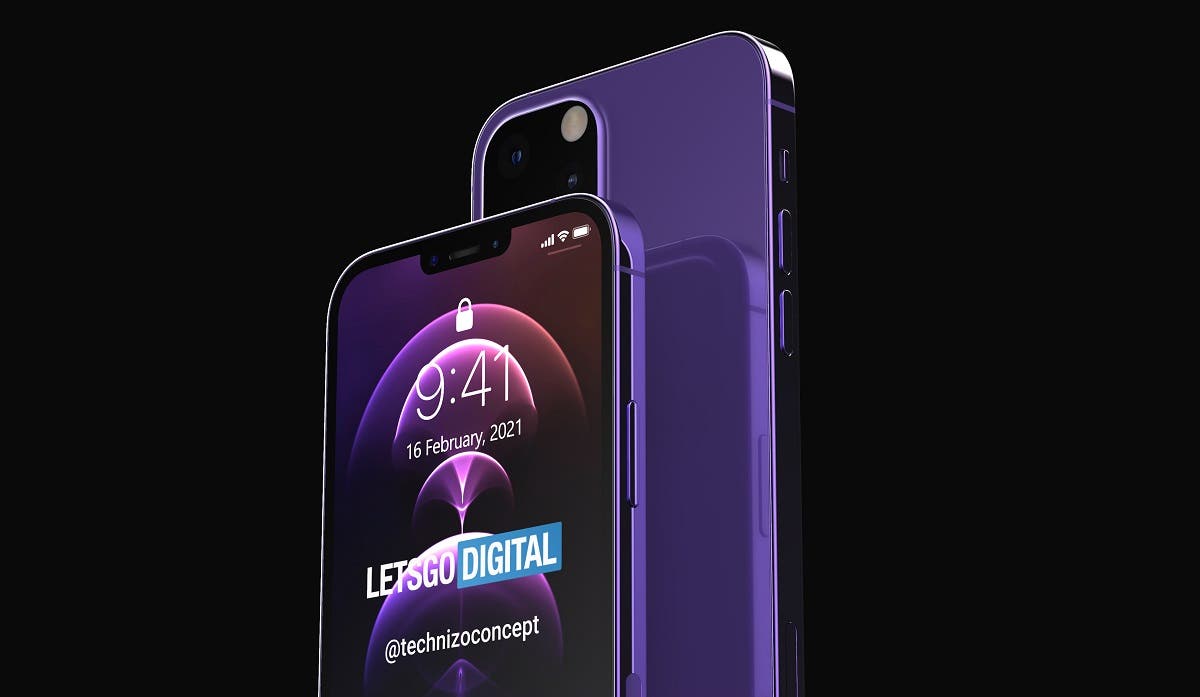 The release of the iPhone 13 smartphones is expected in September this year.

According to Counterpoint Research, shipments of iPhone smartphones increased 22% in the previous quarter. The surge is due to the release of the iPhone 12 lineup, which supports fifth-generation networks. Also, sales of previous models did not fall, the demand for which is stable after the price decline.