On Tuesday, Amazon CEO Jeff Bezos overtook Elon Musk to reclaim the title of the richest man in the world. To do this, Tesla shares had to go down 2.4%.

Musk’s fortune declined by $ 3.9 billion when Tesla shares dropped to $ 796.22. The 49-year-old founder of Tesla and SpaceX surpassed Bezos in January to become the richest man in the world thanks to a sharp rise in Tesla stock prices.

Until last month, Bezos held the title of the richest person in the world since 2017. The personal fortune of the Amazon founder, which is mainly concentrated in Amazon stock, has skyrocketed in recent years along with the company’s stock price.

In August last year, he became the first person with a fortune of over $200 billion, and in 2018 he was the first to cross the $150 billion mark.

In early February, Jeff Bezos announced his resignation as CEO. He will be replaced by Andrew Jassy, ​​current CEO of Amazon Web Services.

Recently, there were reports that Tesla is officially entering the Indian market by registering a company in Bangalore. Later, Tesla CEO, Elon Musk, has said that he will fulfill his promise to let his electric cars drive on Indian roads. According to reports, Tesla has registered and established a company called “Tesla India Automotive and Energy Private Limited ” in Bangalore, India on January 8. 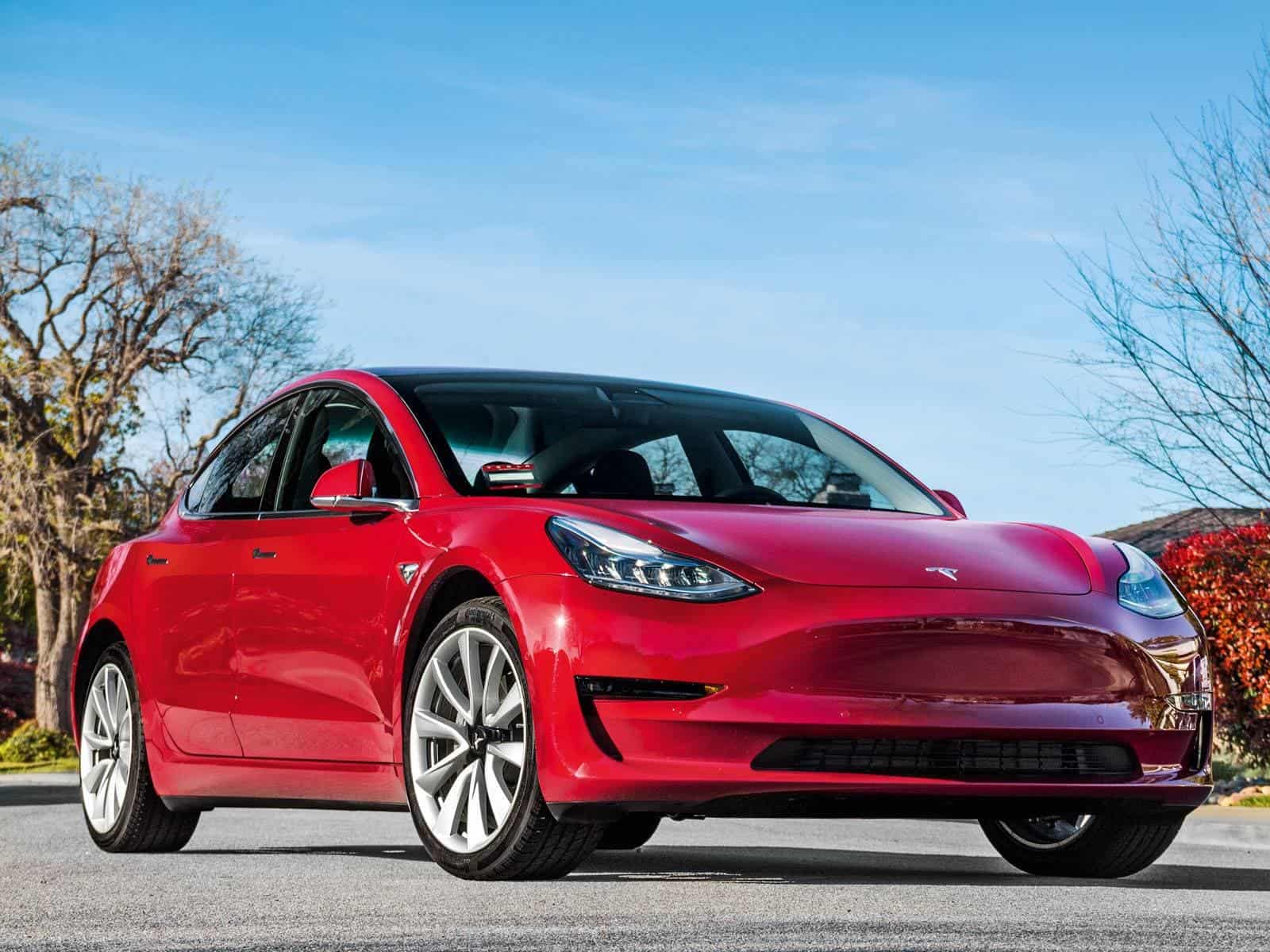 For a long time, Tesla has been trying to enter the Indian market. However, due to lack of infrastructure, policies, and the market, these attempts have failed. In the past few months, there have been more rumors about Tesla seeking to establish a production or R&D center in India.

In September 2020, there were reports that Tesla is planning to establish a research and development center in Bangalore, India. At the time, the report also stated that the company was negotiating with the industrial sector of the Karnataka government. In addition, there are rumors that Tesla intends to invest and build factories in India.

In October 2020, Musk hinted that the company will enter the Indian market in 2021. Furthermore, he said on Twitter that the company’s online order configuration function “will be available in India in January 2021.”

In December 2020, Nitin Gadkari, Minister of Road Traffic and Transport of India, stated that Tesla will start operations in India early next year and that the company will not only sell its popular Electric vehicles but may also assemble and manufacture them in India.

On Tuesday, Karnataka Chief Minister BS Yediyurappa tweeted that Tesla will set up a research and development center in Bangalore; and will soon start operations in India. In addition, there are rumors that Tesla’s online design studio will be launched in India in the next few days.

Looking at all the speculations so far, it is clear that Tesla is on its way to India. In fact, considering the official statements from Tesla and Indian authorities, we can say that Tesla is already in India.

The Indian market is a very lucrative market, at least for smartphones. We do not know how the market will respond to electric cars. However, with a population of over a billion people, there is always a chance for any business in India. If Tesla and Elon Musk gets their marketing right, they might just win the heart of the Indian elites.