Xiaomi has launched a special page on its Indian website dedicated to the upcoming launch of the Redmi Note 10 series of smartphones.

This page once again confirms the date of the international debut of Redmi Note 10 – March 4, 2021, and also reveals some features of the series of smartphones.

Now we can say with confidence that the series will be based on Qualcomm SoCs, and not MediaTek. Moreover, the company emphasizes the gaming focus. 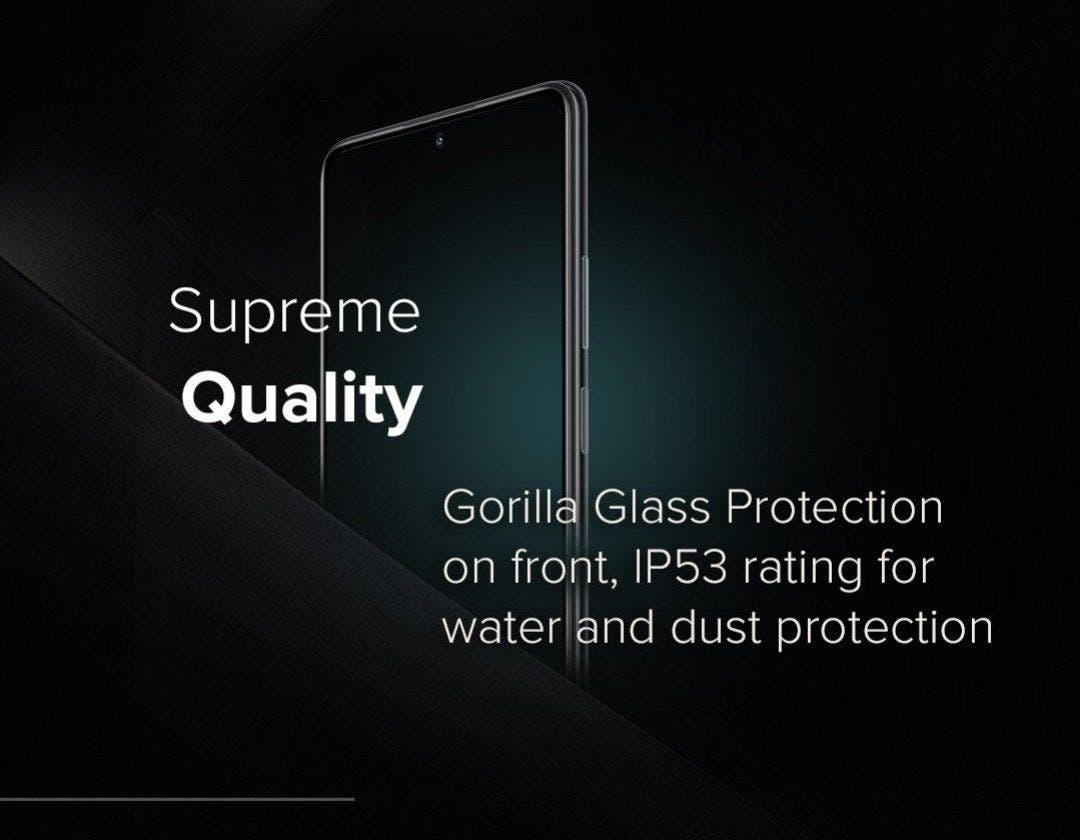 Xiaomi Mi 11 is being promoted on a large scale

Xiaomi this week unveiled the global version of its flagship smartphone Xiaomi Mi 11, while simultaneously launching a massive advertising campaign around the world.

It is known that the facade of the tallest building in the world, the Burj Khalifa in Dubai, is equipped with LED screens, which are used for displaying advertisements, counting down the time before the coming holidays, and other purposes.

Xiaomi has placed an advertisement for Xiaomi Mi 11 on the facade of this building, which looks really impressive. In addition, large advertising panels of the smartphone have been installed in London and Bangkok.

Xiaomi Mi 11 received a Qualcomm Snapdragon 888 SoC, a main camera with a resolution of 108 megapixels, an excellent AMOLED display with a diagonal of 6.81 inches at a resolution of 2K (3200 x 1440 pixels). The display supports a 120 Hz refresh rate and 480 Hz touch layer sampling rate. Xiaomi Mi 11 got fast LPDDR 5 RAM and UFS 3.1 flash memory. The phone supports 55W wired and 50W wireless charging, as well as 10W reverse wireless charging. The battery capacity is 4600 mAh. It is also equipped with quality Harman / Kardon stereo speakers.

According to the brand’s report, it is the first smartphone brand in ten markets;which includes India as one of the most notable ones. Moreover, it achieved at least the third position in 36 markets. The Chinese giant also is the fastest-growing brand in the high-end segment; with an impressive 3,639% growth year on year in Q3 2020. This includes devices that cost more than $500.