The vice president of Xiaomi and the head of the Redmi brand Lu Weibing advised fans who will follow the upcoming presentation, to “prepare diapers”. Thus, he directly hints that it will be very difficult to restrain emotions while watching Xiaomi’s online press conference. It also became known that the presentation, which will be led by the leader of the company Lei Jun; will last at least three hours. 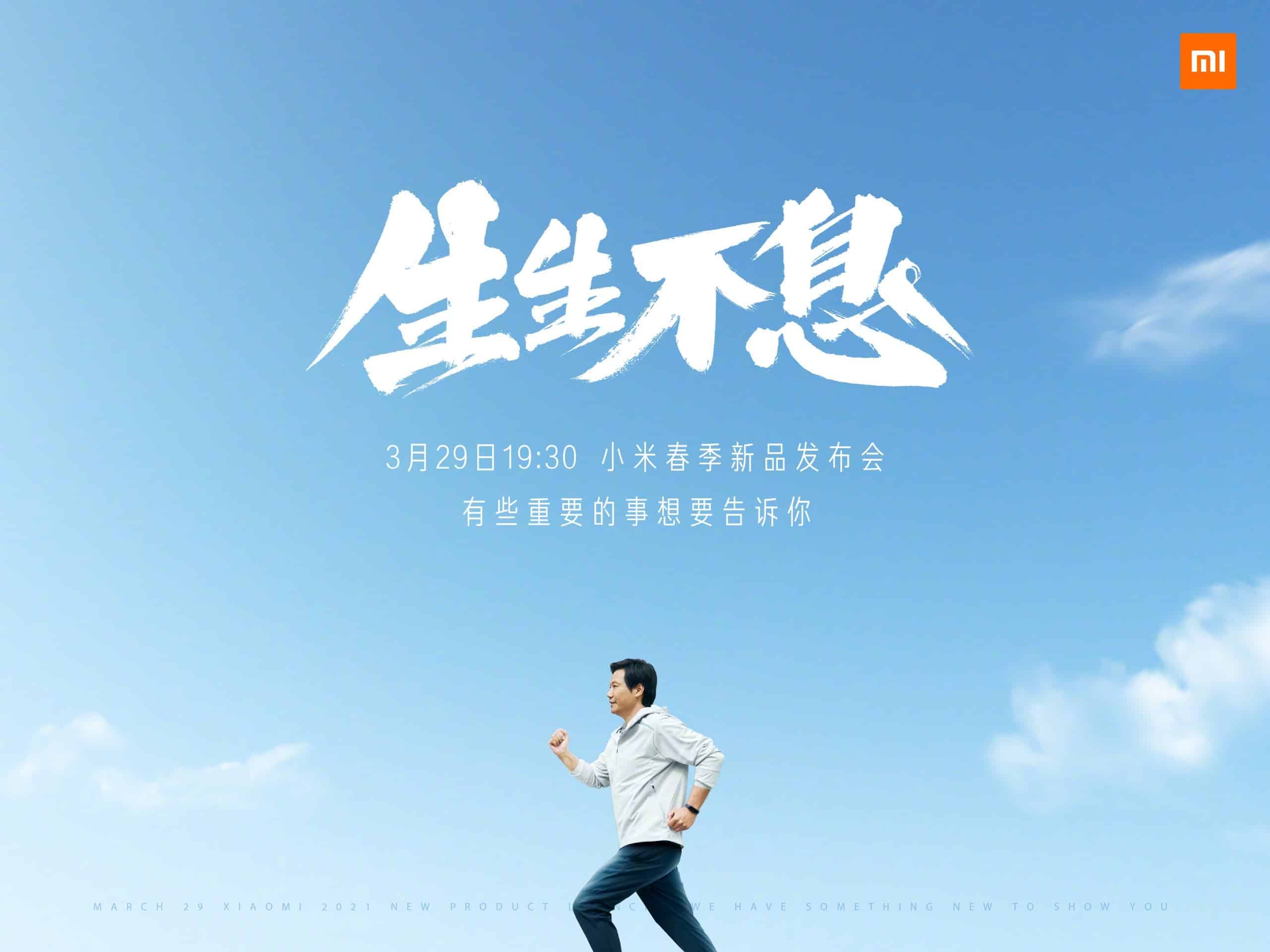 As a reminder, Xiaomi will hold a spring conference called “Infinite Life”, dedicated to the launch of new devices, next Monday, March 29th. Xiaomi has already officially confirmed that the flagship smartphones Xiaomi 11 Ultra and Xiaomi 11 Pro, the affordable Xiaomi 11 Lite smartphone and the long-awaited new generation Xiaomi Mi Mix with a folding screen and a liquid lens, which are close to the human eye, will be presented on this day.

Finally yesterday it was revealed that the company has created its own image processor and developed new technology for the battery.

Xiaomi reveals the scale of its global presentation 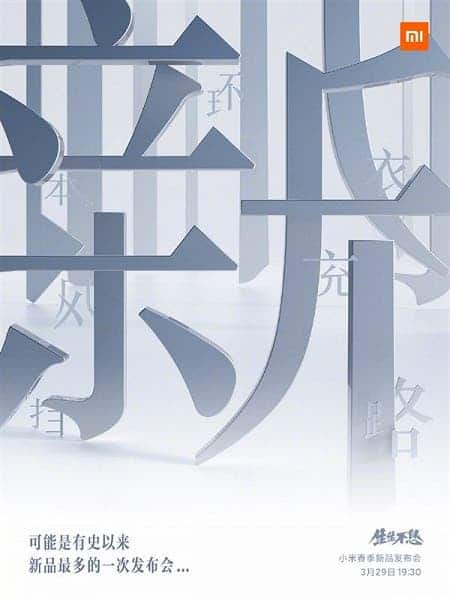 The company today published a new teaser, which talks about the announcement of new products in eight categories at once. Xiaomi Mi 11 Pro, Mi 11 Ultra, Mi 11 Lite 5G, Mi Mix 4 are just one category! The fitness bracelet Mi Band 6 is different. Mi Notebook Pro 2021- the third. And besides that, there will also be new air conditioners, robotic vacuum cleaners, washing machines, chargers, and routers. A new coprocessor goes separately outside the category.

The company loudly announced it yesterday; The company will present its own ISP – an image processor that will improve the quality of photos in a smartphone. Such an ISP is expected to be used in the Mi Mix 4 and possibly the Mi 11 Ultra.

Previous This Galaxy S21 camera feature might no longer be exclusive!

Next Redmi gaming smartphone will arrive with physical buttons, Dimensity 1200 and 5000mAh battery