Sources have published details about Redmi‘s first gaming smartphone that will offer great performance at a very attractive price.

The first Redmi gaming smartphone will arrive with physical buttons, Dimensity 1200, a 5000 mAh battery and a top-end screen

Recently, Lu Weibing, President of Xiaomi Group China and General Manager of the Redmi brand, said that he was eager to show the new device. Sources confirm that the company’s first gaming smartphone will be powered by MediaTek’s flagship Dimensity 1200 processor.

The device will receive a flat OLED screen with a tiny hole for the front camera. This is reportedly the same latest generation Samsung E4 AMOLED display found in the Redmi K40 series smartphones. It is named “the best flat panel in the industry” by DisplayMate Technologies labs to give it a maximum A + score.

Now it became known that the Redmi gaming phone will receive a 5000 mAh battery, as well as support for 65 W fast charging, which will fully recharge the battery in just half an hour.

In addition, the Redmi gaming smartphone should receive additional hardware keys at the end, like the phones of the Black Shark line.

Redmi’s first gaming phone will retail for around $ 300. 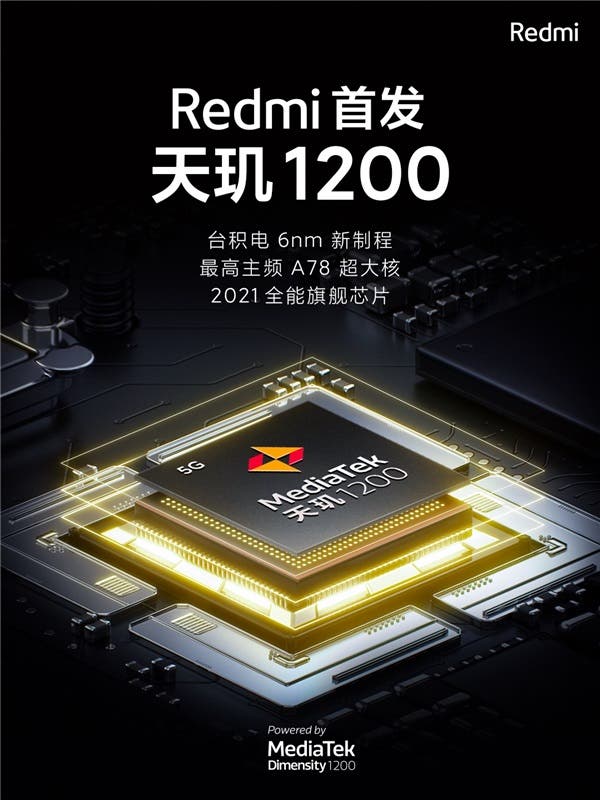 Redmi K40 and Redmi K40 Pro turned out to be real hits: a million smartphones sold

Xiaomi boasted a new achievement for the Redmi K40 and Redmi K40 Pro smartphone series, which debuted in China at the very beginning of March.

Xiaomi previously reported that the first batch of 300,000 Redmi K40 was sold out in just 5 minutes. The next major milestone has now been announced, with a million units sold in the series. It took the company less than a month from the start of sales – only 23 days.

Note that so far only Redmi K40 and K40 Pro have been sold in China. And it turned out to be quite difficult to buy them. As the president of Xiaomi Group China and CEO of Redmi Lu Weibing explained; the demand for smartphones significantly exceeds the supply; but Redmi keeps the price at its original level, despite the global shortage of chips.

Sales of the bigger model in the series, the Redmi K40 Pro +, also began in China today. It starts at $430 and features a Samsung AMOLED screen, Snapdragon 888 and 108MP camera.

On the international market, the Redmi K40 is presented under the name Poco F3; and its sales will just start in the next few days.

Previous Lu Weibing: There are too many new Xiaomi products on March 29