Today in China, the first sale of the Realme C25 smartphone starts, which offers a large battery with support for fast charging, a powerful mid-range SoC at an attractive price.

Realme C25 received a 6.5-inch IPS-screen with a waterdrop notch and a resolution of 1600 x 720 pixels with an aspect ratio of 20:9. For taking selfies, the phone offers users an 8MP front-facing camera. The main camera houses the main image sensor with a resolution of 48 megapixels, a 2-megapixel depth sensor and a 2-megapixel macro camera. The phone is equipped with a fingerprint scanner on the back. 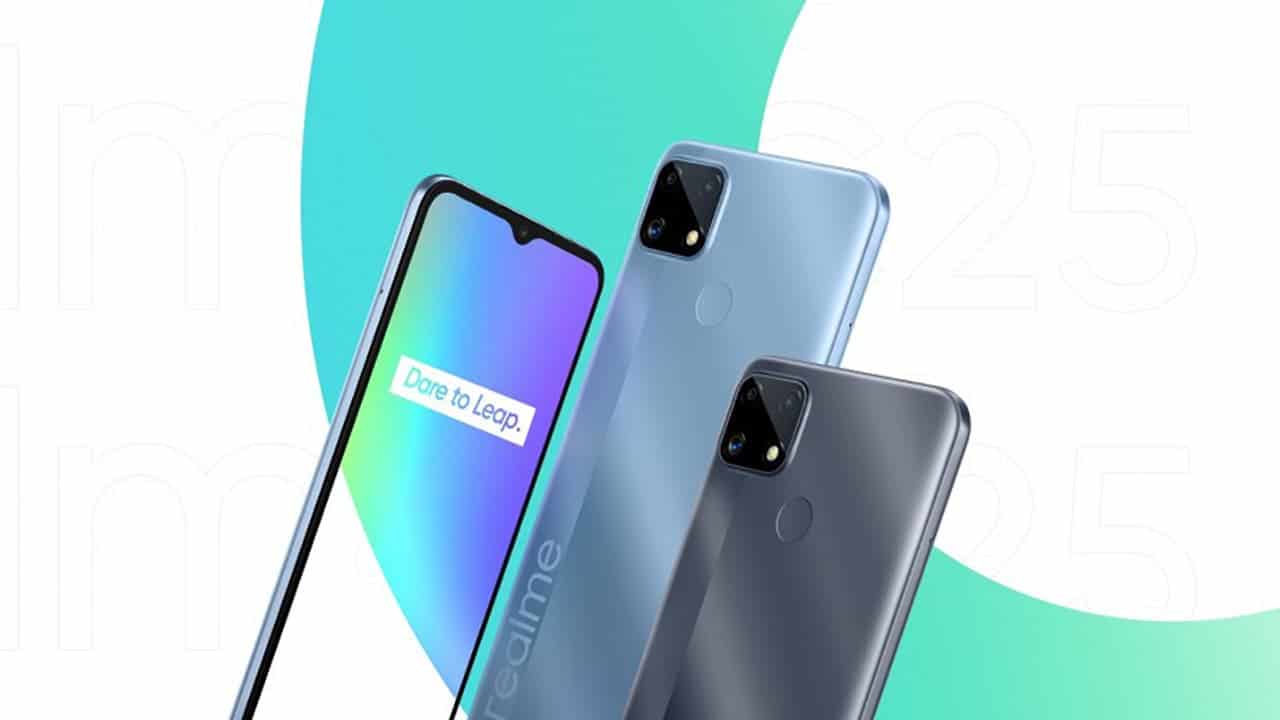 The Realme C25 has a large 6000 mAh battery that supports 18W fast charging. The device is based on the Helio G70 SoC and has 4 GB of RAM. Realme C25 comes preinstalled with Android 11 OS and Realme UI 2.0. There is a slot for microSD memory cards. 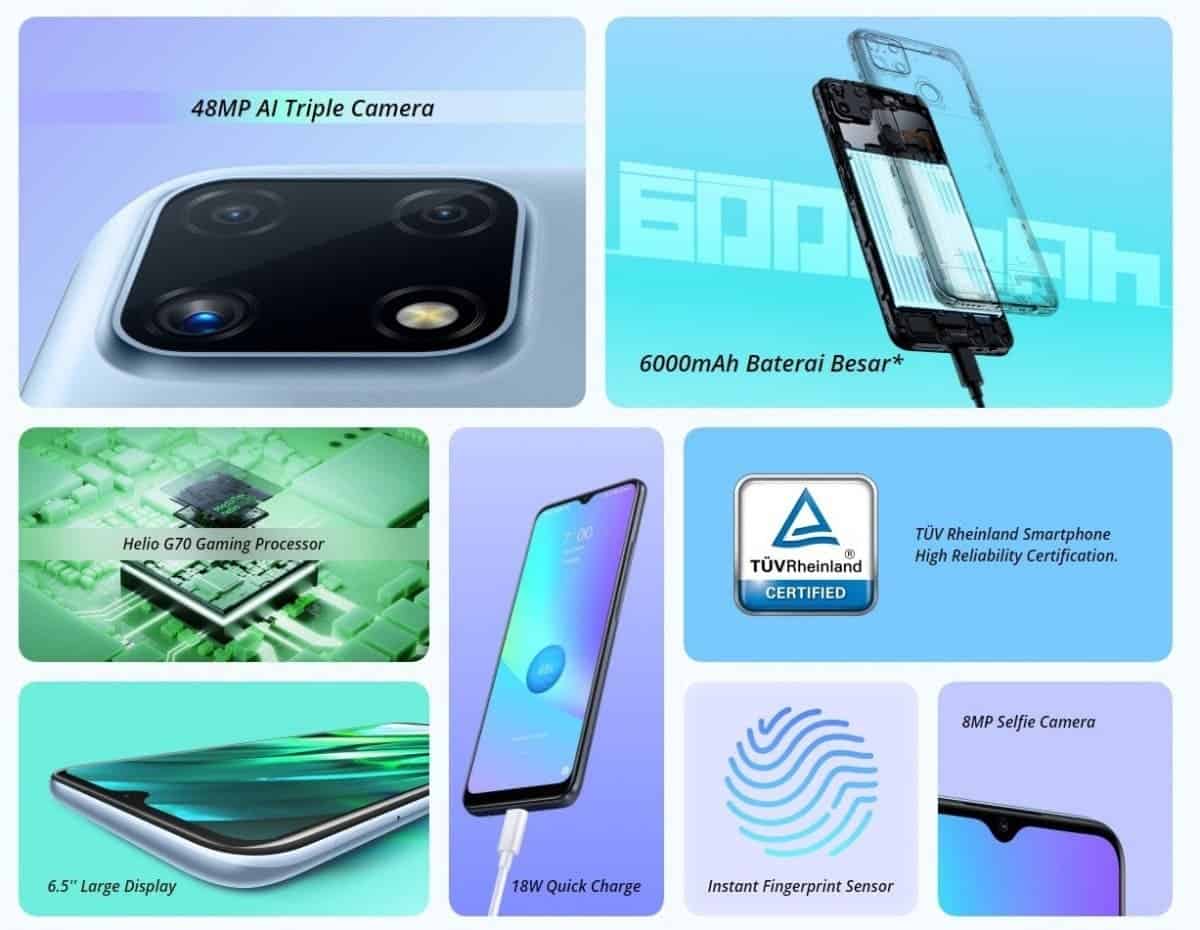 Realme is preparing a replacement for the C11 smartphone

Realme began to update many of its smartphones every six months, which, as we have seen from the example of today’s new products, can entail a number of disadvantages.

In the FCC database, a model with the catalog number RMX3231, which will be called Realme C11 2021, has appeared. The original Realme C11 just came out about six months ago, so the update time has come.

While it is known that the smartphone will retain the capacious battery of the current model (5000 mAh), and the dimensions will be 165.2 x 76.4 x 8.9 mm with a mass of 190 g. That is, the weight and size parameters will practically not change, which means that the screen will retain its 6.5-inch diagonal.

As for the rest of the characteristics, they are not yet available, but one should hardly expect drastic changes. The current C11 is based on the Helio G35 SoC, has an HD + screen and a 13MP camera.

As a reminder, the AnTuTu team has deleted from its database the test results of the Realme GT, which scored 750,000 points in the benchmark. The AnTuTu developers have accused Realme of obtaining such outstanding results by deceiving.

The press service of Realme said on this occasion:

Realme does not accept accusations of false test results; and insists on the correctness of the results in the current version of the benchmark. At the moment, negotiations are underway in China between representatives of Realme and AnTuTu on this issue.

Also, the representative of Realme stressed that there are no “official guidelines and standards” for the benchmark; and perhaps everything that happened is just a misunderstanding between the two companies; which will be resolved as a result of negotiations.