Motorola was once one of the fastest Android OEMs rolling updates for their devices. This was mostly due to the fact that their handsets come with a very close-to-stock Android. The situation changed in recent years, and if the company was fast in the past, nowadays it is one of the slowest brands rolling Android updates. That said, today another device joins the list of lucky Motorola phones running Android 11. The company so far rolled out updates for the Moto G Pro, Moto G8, G8 Power, and Moto Edge phones. Now, the Moto G 5G Plus is joining the bandwagon.

The Moto G 5G Plus was introduced last summer as one of the first 5G smartphones from the brand to reach the mid-range segment. Now, it is received an Android 11 update in Brazil. Not a big surprise, after all, Brazil is one of Motorola’s most important markets. The new firmware update is rolling out over the air with build RPN31.Q4U-39-27-5. It incorporates the February 2021 security patch which is a little disappointing as we’re about to enter April and companies will start the rollout of April security patches. The firmware weighs in at 1GB and is rolling out in batches. For that reason, it may take a couple of days to reach all eligible units in Brazil. Hopefully, the firmware will not take much longer to reach global markets.

Since Motorola runs a very close-to-stock Android, we can expect most of the Android 11 features to be fully integrated here. The list of goodies includes one-time permissions for apps, revamped notification, new media notification controls, bubble notifications, and more.

The Moto G 5G Plus still stands as one of the best Motorola smartphones released under the Moto G series. The only device in the family to surpass it in terms of specs is the recently released Moto G100. The G 5G Plus packs a 6.7-inch display with a 90Hz refresh rate, HDR10, and FHD+ resolution. Under the hood, the phone carries the Qualcomm Snapdragon 765G chipset. The phone has variants with 4GB, 6GB, and even 8GB of RAM. Storage-wise it starts with 64GB and goes up to 128GB plus microSD card support. 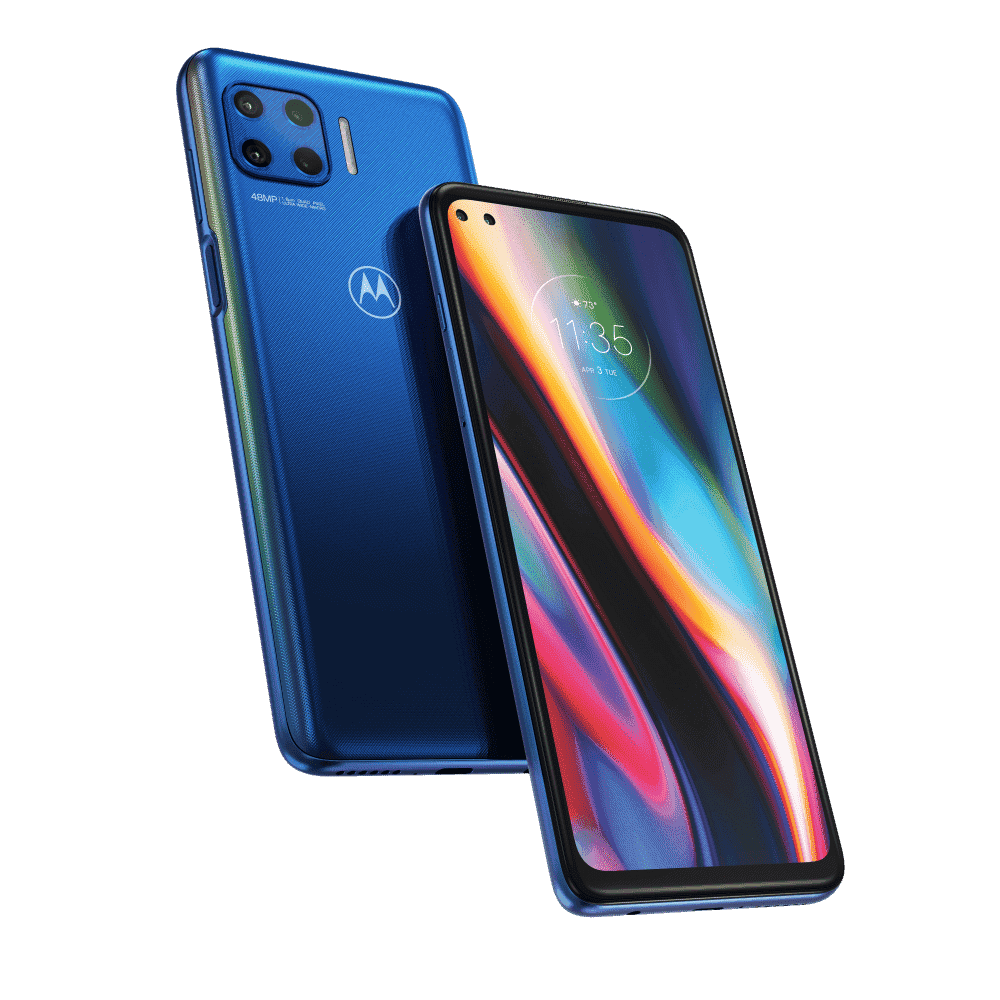 The camera department has a 48MP primary camera, an 8MP ultrawide, 5MP macro, and a 2MP depth lens. There are two cameras in the front – a 16MP main and an 8MP ultrawide snapper. The phone has a 3.5mm headphone jack, NFC, and FM Radio support.

The handset draws power from a huge 5,000mAh battery with 20W fast-charging.

Next Oppo Find X2 Lite is getting Android 11-based ColorOS 11.1