We’re ending the first quarter of 2021 and still, no information regarding Apple’s next software conference has appeared. As far hardware goes, the company will unveil a bunch of new iPad Pros in a near future. Meanwhile, we’re expecting the WWDC 2021 to happen sometime in the next quarter where we will know more details about Apple’s upcoming software. Today, all of sudden, the names of iOS 15 and macOS 12 have been confirmed thanks to info leaked from Apple WebKit. The folks at 9to5Mac found evidence about the upcoming software versions after exploring certain strings on the Apple WebKit engine.

Apple will unveil the iOS 15 for iPhones in a near future, and we assume that the usual iPadOS 15 branches will come alongside. One of the interesting details about this revelation is that Apple’s macOS Big Sur successor will be dubbed macOS 12. Of course, it will have a codename inspired by some of the company’s favorite landscapes. However, it confirms that the Cupertino-based firm is definitively leaving behind the crazy “sub-versions” update scheme. Until last year, the company insisted on multiple versions of macOS 10. 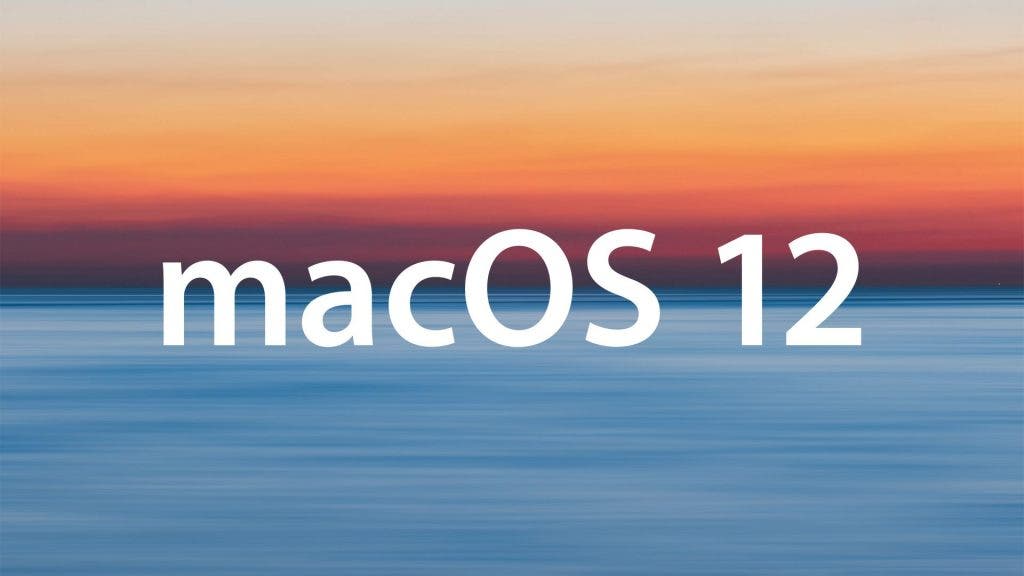 The last year’s OS for Mac computers brought important changes to build the road for the arrival of Apple’s first ARM-based chipset, the Apple M1. Now, the OS offers extensive support for ARM-based applications and even allows developers to port certain iPadOS apps to the computing platform. We expect the new macOS version to further establish this cross-compatibility between the two platforms and will bring even more incentives for developers to build ARM-based apps for Macs.

iOS 15 will bring major improvements in comparison to iOS 14

As far as iOS 15 is concerned, the new mobile operating system will bring major improvements over the last version. The company will expand the usability of the Widgets feature with more interactive features. Further, it will expand the number of default apps that can be changed based on user’s preferences. The security will also receive special treatment and the Settings UI will receive a long-awaited overhaul. Last but not least, we expect iOS 15 to bring Always On mode. 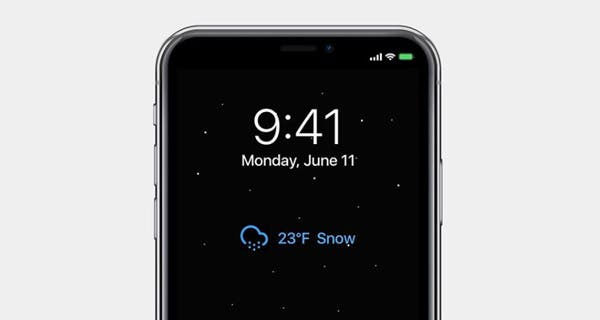 The company has been using OLED displays on its iPhones for a long time now, so it makes perfect sense for it to benefit from this by deploying the Always On mode. AOD is expected to play a major role in the notification alerts. The Lock Screen will also receive some tweaks. Of course, the AOD mode will only reach devices with OLED displays. Those with LCD-based Retina displays will receive iOS 15, but the AOD will be disabled due to obvious reasons. You can check our editorial for more details about iOS 15.

We expect Apple to invite developers and enthusiasts for WWDC 2021 in the coming months. Of course, this year’s edition will be online only due to the COVID-19 pandemic that still is around.

Next Galaxy Buds2 in development, to launch later this year