Samsung’s best experience in the segment of true-wireless audio devices is being offered in the form of Galaxy Buds Pro. The company’s latest TWS devices were revealed earlier this year alongside the Samsung Galaxy S21 series. There still is a chance we may be getting yet another pair of earbuds from the Korean giant this year. The new TWS devices will hit the market as the Galaxy Buds2.

According to the folks at Android Police, Samsung is already developing its fifth pair of truly wireless earbuds dubbed Galaxy Buds2. The official name was found in a teardown of the latest version of the Galaxy Wearable APK. Upon further inspection, shreds of evidence about a new pair of earbuds with “berry” codename were spotted. The new product will support multiple device connections and will also be compatible with non-Samsung devices as well as tablets. So far, that is all is known about the new earbuds.

Back in the last year, Samsung unveiled two pairs of wireless earbuds. The first one was the Galaxy Buds+ that reached the market alongside the Galaxy S20 series. The Plus earbuds were unveiled in the first quarter of 2021 and were followed by the bean-shaped Galaxy Buds Live later in the year. Now rumors suggest that the Galaxy Buds2 will reach the market later this year. 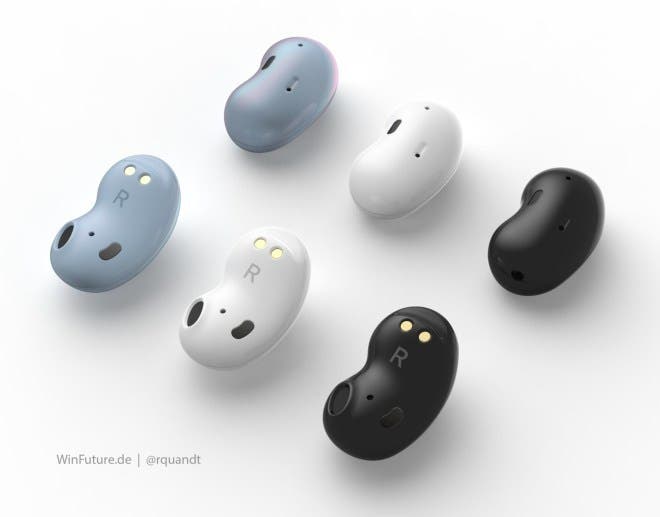 For those who are waiting for an upgrade, the new devices may still be placed under the Galaxy Buds Pro. We expect some incremental upgrades in the battery life department. Of course, a distinct design to differ it from the Buds Pro will also be welcome. Last but not least, we expect an overall improvement in the audio quality when compared to the Galaxy Buds and Galaxy Buds Plus.

The Korean firm unveiled the Galaxy Buds Pro with new interesting features but a sleek and stylish design. The Galaxy Buds Pro offers support from 360 audio surround sound technology with Dolby Head tracking. They are equipped with an 11m woofer for deep bass and a 6.5mm tweeter for richer treble, the new Galaxy Buds Pro. The Buds Pro offers a certain degree of protection thanks to IPX7 certification. It comes in three colorways – Phantom Black, Phantom Silver, and Phantom Violet. The earbuds cost $199.99 in the United States.

We expect the Galaxy Buds2 to come with some of these features, but the price may be slightly below the Pro. The new devices may come alongside the expected Galaxy Note 21 series. Samsung may even introduce some features from Pro via a software update as it did with the Galaxy Buds Live.