A couple of days ago, Xiaomi started to tease us with the “Mi MIX is coming” back message over its social media. Today, the company held a big event in China where it unveiled the Mi 11 Pro, Mi 11 Ultra, and Mi 11 Lite. Despite the previous rumors pointing to a Mi MIX appearance at the event, the device wasn’t brought to the stage. Now, the company has surprised us with a new poster that says “One More Day”. Could this be a direct allusion to Steve Jobs’ iconic “One More Thing”? The fact is that the Mi MIX will be the one more thing Mi fans have been waiting for in a day full of amazing releases. The company will bring back the iconic series that started the race for bezel-less smartphones. However, this time around, the device will come as the first foldable smartphone released by Xiaomi. 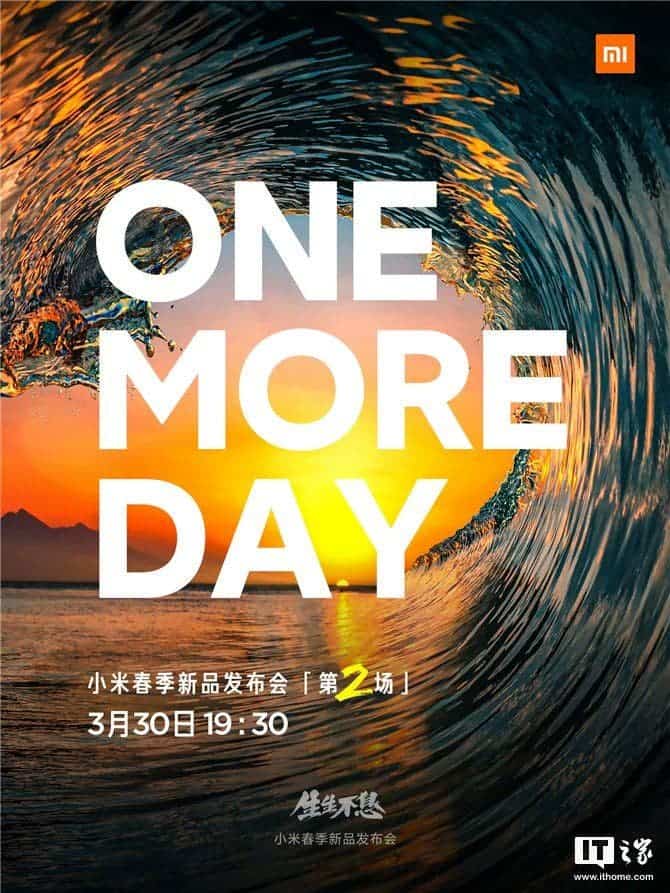 Interestingly, the company was previously inviting users for a March 29 event held in China where the company would have a “chat” about the future of the Mi MIX series. Apparently, the company didn’t find enough space for the new foldable phone at today’s unveiling and decided to move it one day forward. The Mi MIX will be presented on March 30 at the same 19:30 local time.

After a long hiatus, the company is finally ready to introduce a new Mi MIX smartphone. The first Mi MIX was introduced a bezel-less design that dropped jaws all around. The handset basically pushed the trend for bezel-less screens forward. The Mi MIX 2 came as an incremental upgrade with a smaller screen and even smaller bezels. The Mi MIX 3 arrived while the industry was starting to move into the notch trend. Instead of bringing a pop-up camera or a notch solution, the brand decided to debut an appealing sliding design.

One year after, the company introduced the Mi MIX Alpha, but we can’t even consider it a mainstream phone like the other Mi MIX handsets. The MIX Alpha was a super expensive concept phone.

Now, the company is ready to unveil the fourth iteration of the Mi MIX series. The better way to bring an innovative smartphone lineup back is by diving into an innovative trend – the foldable segment. Xiaomi has been working on foldable smartphones for a long time, and reports have been pointing to the company’s entrance in this segment this year. Now, everything converges into the release of a new MIX smartphone. 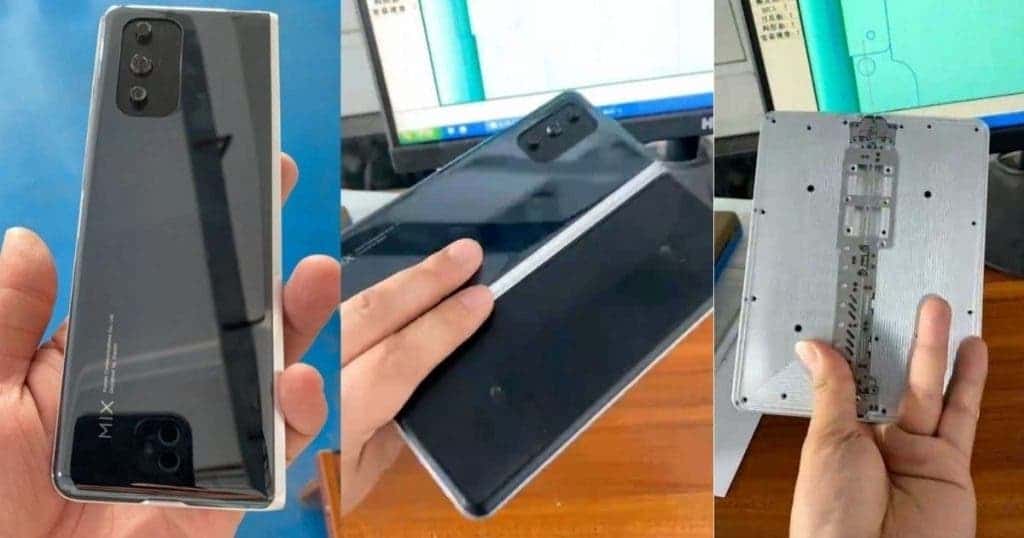 Despite the new announcement tomorrow, we don’t think that the device is ready to reach the shelves. As Xiaomi clearly stated, we will have “a chat” about the new smartphone. We assume that the company will showcase the new device and talk about its plans for it. It probably will be launched in the second half of 2021. Anyway, this is based on speculation, we’ll have to wait until tomorrow for further information.

Apart from its folding display, the new handset will also come as the world’s first smartphone with a liquid lens.