It’s official! Sony has just announced that it will end PlayStation Store activities on the PS3 and PSP on July 2, 2021. Besides, the store on PS Vita also had an ultimatum but will receive support for a longer time: until August 27, 2021.

Despite the end of PS Store services on the platforms mentioned above, it will still be possible to access some resources. Check it out below:

What features can I use after the PlayStation Store closes and purchase features on PS3, PS Vita, and PSP devices?

Today (29) Sony also decreed the end of the PS Store (via web browser) of PS1, PS2, PS3, PS Vita, and PSP. A specific URL still allowed players to access the old Sony store and buy games for the old consoles. However, the link has been disabled and now redirects to the new PlayStation Store. The most current iteration of the PlayStation Store has only PS4 and PS5 games. Full details are on the official PlayStation website.

In addition to the aforementioned PS3, PS Vita, and PSP games, the company will also remove movies and shows from the PS4 PS Store in the coming months. 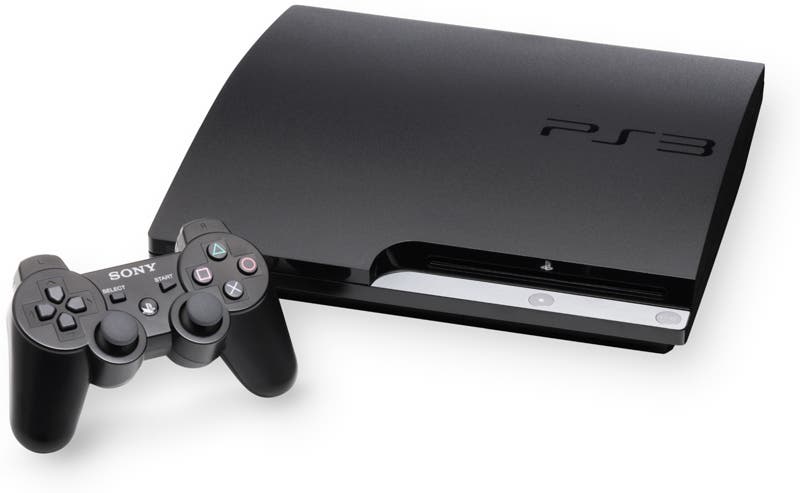 The PS3 users probably are feeling betrayed at this point. But the console already has more than 15 years, and Sony probably needs to save the money it has been expending to keep the console’s store alive. The situation is worse for the PS Vita, which wasn’t so old as the PS3. The console was the company’s last attempt in the market of portable consoles but ended as a complete failure.

PlayStation 4 players will still have plenty of time to enjoy the PS Store. However, we know that the day of 2014’s console will eventually come.

Previous Xiaomi Mi Band 6 Vs Honor Band 6 - Which should you consider?

Next Xiaomi invites fans for "One More Day" event, to present Mi MIX on March 30