In recent years, smart bands are now an integral part of our everyday lives. Presently, there are many smart bands in the market but only a few stand out. Earlier today, Chinese manufacturing giant, Xiaomi, released its latest smart band, Xiaomi Mi Band 6. Another manufacturer that releases pretty good smart bands is Honor. This band was first announced in China back in November. However, the company recently released (March 28th) this smart band globally.

Whenever there is a comparison between Xiaomi and Honor bands, it is always a close call. This is because bands from both companies tend to follow the same upgrade trend. This leaves their devices (smart bands) with very few differences. The price range of the smart bands under reference is also similar which makes selection more difficult. However, will the Xiaomi Mi Band 6 Vs. Honor Band 6 also produce a close call?

However, let’s be honest here, while Xiaomi did a lot of work on upgrading its device, it appears that Honor did not focus on much upgrading. If you seek a fitness tracker with the most top-notch features and more sports modes, then you have to consider the Xiaomi Mi Band 6. It is a significant upgrade of the Mi Band 5 as it adds over 15 more sports modes.

Furthermore, it retains some of the special features that the Xiaomi Mi Band 5 offers. These include features like female health tracking and stress monitoring. These are features that the Honor Band 6 does not have, even in the previous generation. However, the Honor Band 6 still has everything that you can possibly need for a good health tracking device. It supports multiple sport modes, sleep tracking, heart-rate monitoring, and SpO2 monitoring. 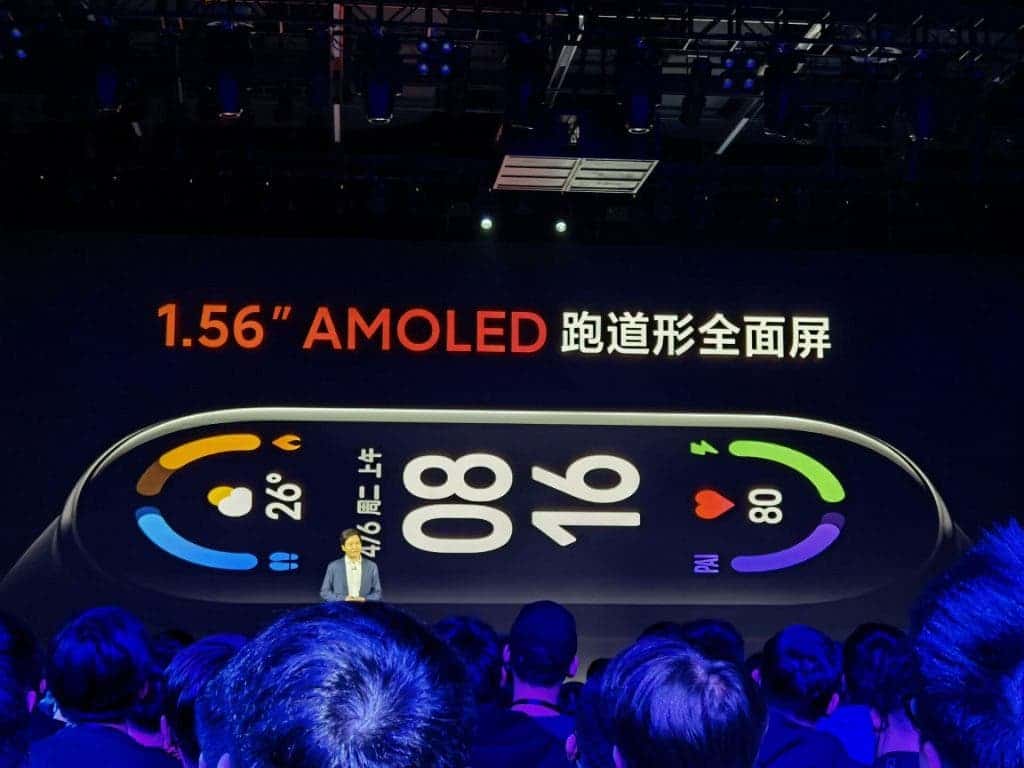 In terms of the sensors, it does not add any real improvement. The Mi Band 6 retains all the sensors in the previous generation. However, it adds more sports mode as well as the SpO2 monitoring feature. It also supports the new features of the Mi Band 5 like stress monitoring, guided breathing exercises, and female health tracking.

In addition to the 24-hour heart rate monitoring feature, this band adds SpO2 monitoring. The Xiaomi Mi Band 5 lacks this feature and it was an advantage for the Honor Band 5. However, Xiaomi ensured that it uses this feature on the Mi Band 6. The SpO2 monitoring feature can measure users’ blood-oxygen levels. Furthermore, the Xiaomi Mi Band 6 also supports the PAI (Personal Activity Intelligence) feature which was first introduced with the Mi Band 5. The PAI feature uses user data such as age, heart rate, height, weight, and other data to calculate the score. With the score, it will suggest what the user needs to do to maintain good health.

If there is anything we should appreciate this smart band for, it’s the display. This device comes with a 1.47-inch display which is a significant upgrade from the 0.95-inch display on the Honor Band 5. This display size is not a far cry from the Mi Band 5 with a 1.56-inch display. 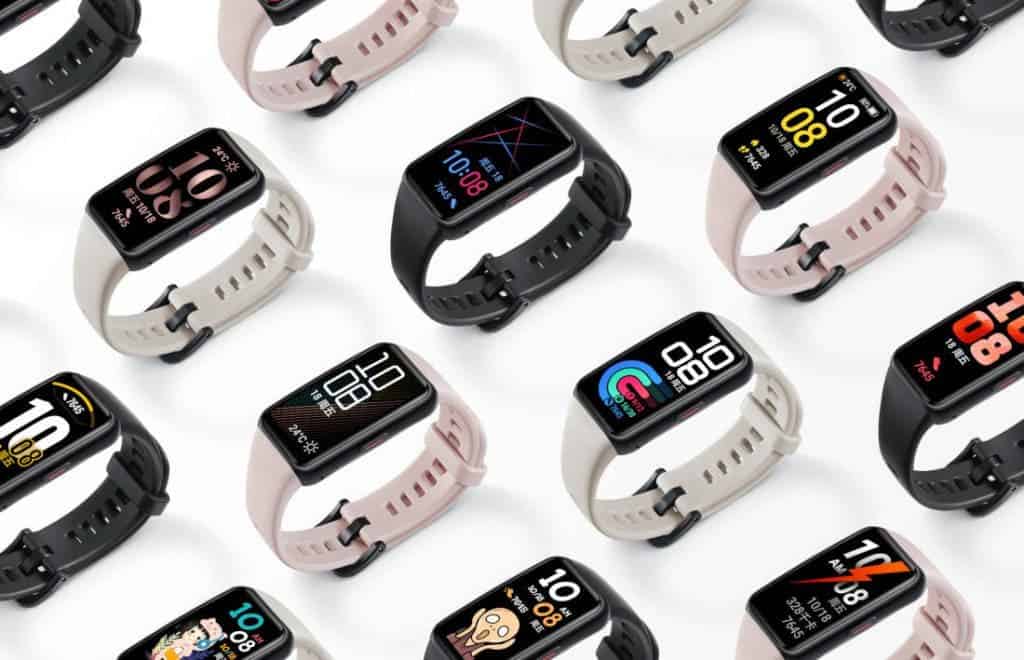 This device weighs just 18g thus you have an ultra-light smart band at your disposal. With the increase in the screen size, you can have more details at first glance. Nevertheless, you will still need the help of the Huawei Health app to finish some tasks.

The Honor Band 6 supports SpO2 monitoring and can measure your blood-oxygen levels. It also offers 24-hour heart rate monitoring along with stress level monitoring based on heart rate variability.

Like other smart bands and fitness trackers in the market, the Honor Band 6 offers multiple sport modes. We have the likes of outdoor and indoor running, walking, indoor cycling, swimming, and free training. The sensors are just the same as the Honor band 5 – optical heart rate sensor, accelerometer, and gyroscope.

The 5 ATM water resistance rating for this device is perfect for a sports smart band. This means that it is good for underwater activities. The 180 mAh battery is probably one of the most interesting parts of this device. It is larger than the 125 mAh battery that is on the Xiaomi Mi Band 4. However, both smart band supports up to 14 days of battery life on a single charge. Interestingly, with this band, a 10-minute charge is enough to give you up to 3 days’ working time.

The water resistance capacity, battery life expectation, and sensors are all the same on both devices. However, the Xiaomi Mi Band 6 offers up to 30 sport modes while the Honor Band 5 offers 10. This is a huge difference between both devices. Furthermore, the Xiaomi Mi Band 6 comes with features like stress monitoring with guided breathing exercises as well as female health tracking.