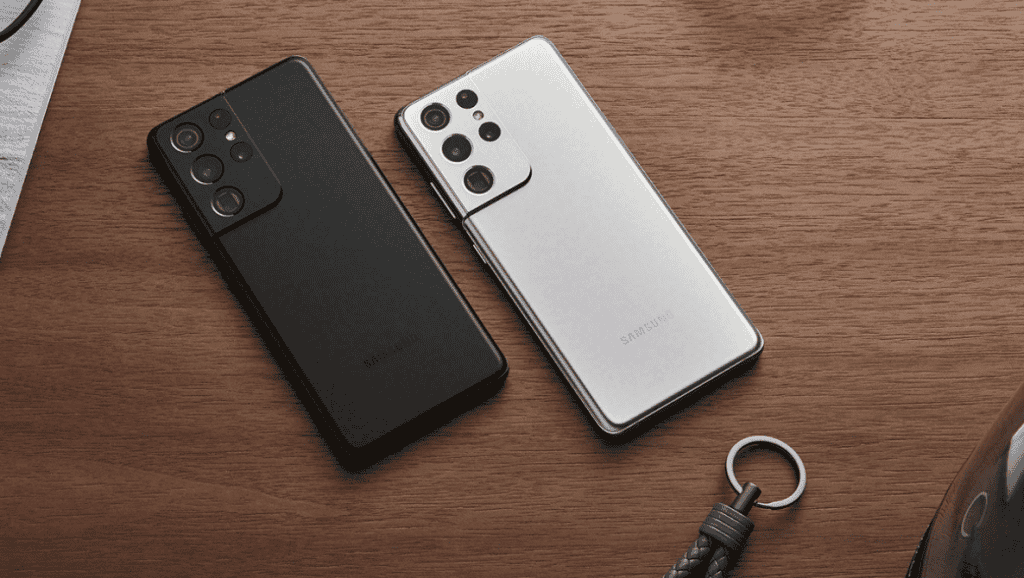 Recall that the Samsung Galaxy S21 series was launched on January 29th. Within 57 days, the sales volume of this series exceeded one million units in South Korea. Comparing the sales performance of this series to other series, it is not doing badly. Looking at the previous Galaxy S20 series, the Galaxy S21 series is one month faster to hit 1 million units. However, relative to the Galaxy S10 series, it is about 10 days slower. The Samsung Galaxy S10 series hit one million units within 47 days after its launch in 2019.

In order to regain the previous sales decline, Samsung Electronics lowered the price of the S21 series, and the time to market was about one month earlier than in previous years. According to the US market research and consulting company, Strategy Analytics, thanks to the launch of the new phone, Samsung Electronics sold 24 million units in February this year, accounting for 23.1% of the global smartphone market. It ranks first in the global smartphone market. Apple sold 23 million units, ranking second with a market share of 22.2%.

One of the best Galaxy S21 camera features may soon be available on older flagship phones through a firmware update. This feature is called “Director View”. Since its launch earlier this year, this has always been an exclusive feature of the Galaxy S21 series.

The first old Galaxy device that will get the Director View feature update may be the Galaxy S20. T-Mobile USA recently updated the Galaxy S20 support page, adding instructions on how to use Director View. This feature has not yet been launched, but it strongly indicates that S20 will usher in this feature. Samsung has a history of bringing new flagship features to old devices through firmware updates.

Last month, the Galaxy S20 series ushered in a One UI 3.1 update, which does not include Director’s View or other features.