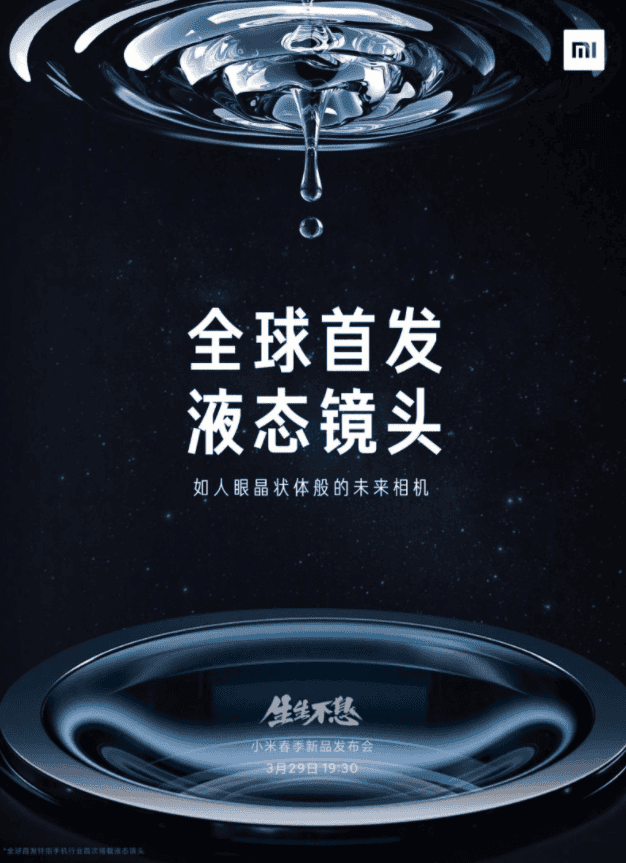 According to recent reports out of China, the display suppliers of the Xiaomi Mi MIX foldable phone are now public. According to the report, the liquid lens supplier for Xiaomi’s upcoming flagship OFILM. Furthermore, the screen of this smartphone is an OLED display and it is provided by China Star Optoelectronics, a subsidiary of TCL. The company exclusively produces this screen for the Xiaomi foldable phone.

Xiaomi claims that the liquid lens is a magical innovation, just like a “human eye lens”. The flowable liquid is wrapped by a film, replacing the traditional optical lens. This significantly increases the focal length and focus of the display. In this way, a lens can be microscopic at a close distance and can be telephoto at far.

Xiaomi Mi MIX foldable phone has been in development