Everyone is becoming used to it – Facebook is a common target of antitrust investigations and criticism from global authorities over its voracious strategy to acquire other companies. This time, however, the complaint is somewhat unusual: The Competition and Markets Authority, the British body responsible for ensuring fair competition in the UK market, is concerned with the social network monopolizing GIFs, since it acquired the GIPHY platform in March 2020 for the trifling amount of $ 400 million.

First of all, here is a quick explanation if you don’t know what GIPHY is: It’s the largest repository and search engine for animated images on the internet. According to the company itself, it currently has 700 million unique users and displays 10 billion GIFs daily – a ridiculously larger number than those sported by direct rivals like Tenor (300 million users) and Gfycat (180 million users). the platform is, in fact, the “king of GIFs”.

Even before the purchase was completed, GIPHY was already integrated into several instant communication applications and social media platforms – not only Facebook (Messenger, Instagram, and WhatsApp). It was also present on Apple’s iMessage, Snapchat, and TikTok. The investigation began early in April but is reaching a major advancement now. The regulators issued, last Thursday (25), a long note commenting on certain “concerns” that such a merge may cause in the digital market as a whole.

One of the issues raised by the agency concerns the fact that, prior to the purchase, GIPHY competed outside of Facebook in the digital advertising business, even entering into contracts with major brands such as Pepsi and Dunkin ’Donuts for sponsored content. “If GIPHY and Facebook remain united, GIPHY will have fewer incentives to expand its digital advertising, leading to a loss of potential competition in this market,” explains the entity. “This is particularly worrying, given Facebook’s existing market power in display advertising. In July last year, we found that Facebook has a share of more than 50% of the advertising display market, already valued at £ 5.5 billion”, continued the authorities. 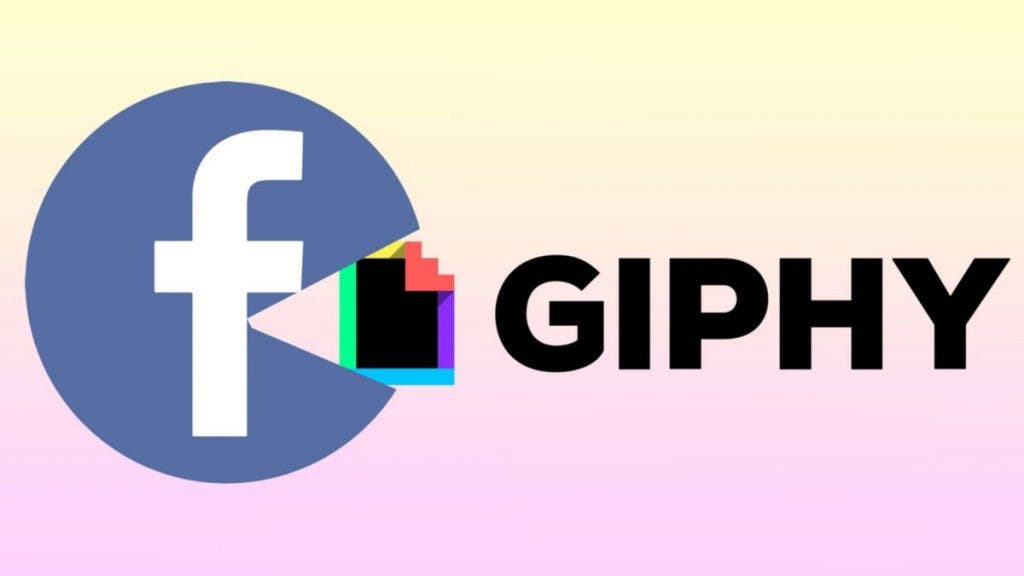 How about the other platforms?

The British are also concerned that, at any time, at Facebook’s discretion, GIPHY will stop providing content to other digital platforms. This will, therefore, create unfair competition. At the time of purchase, Zuckerberg’s company ensures that any and all developers will continue to have free access to the platform’s APIs. So far, it has not blocked the search engine for any third-party application. However, you never know when that will change. The whole mess in WhatsApp terms proves that Facebook’s “mind” can change with time.

“Many people use GIFs when communicating online; therefore, it is important that platforms are not restricted to what they can offer and that people will have a variety of options to choose from. As the UK competition authority, it is our responsibility to ensure that markets remain competitive. It is vital to ensure that Facebook, as a large and powerful big tech company, does not use its strong position in the market to stifle competition.” – Andrea Gomes da Silva, executive director of the agency.

Facebook and GIPHY have five business days to respond to the Authority regarding these concerns.

Next Samsung shutting down its Cloud services but in batches: here's everything you need to know