Today, Xiaomi closed its two-day event with the release of a bunch of new products. However, one particular product stole all attention today – The Mi Mix Fold. Xiaomi’s first foldable smartphone also represents the return of an iconic smartphone series marked by innovations. After many rumors, the Mi Mix series is back with the Mi Mix Fold. The device already comes as “more than a foldable smartphone”. It brings impressive hardware, cutting-edge technologies such as the world’s first liquid lens technology, and a great software experience to extract the best of the large unfolded display.

One of the most interesting facts about the Mi Mix Fold is that its price is quite acceptable for everything it delivers. It’s not a crazily expensive phone as the first foldable smartphone that reached the market. Xiaomi managed to deliver impressive hardware with an acceptable price tag considering all the challenges involved in a device of this kind. 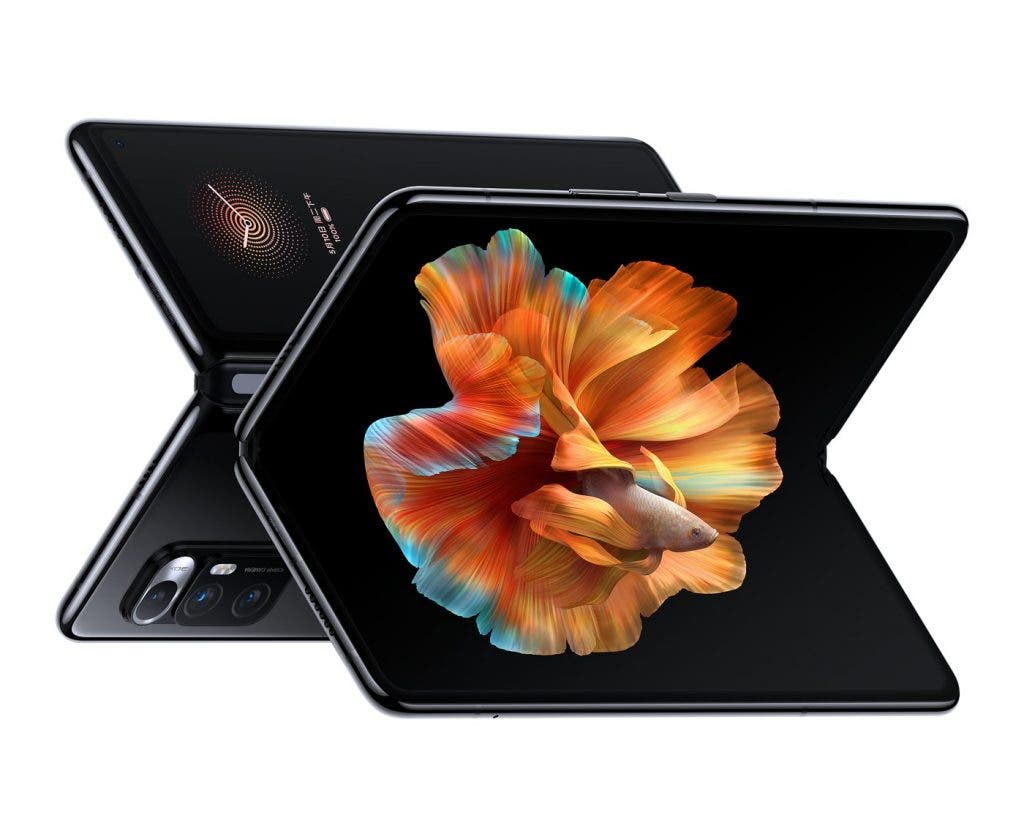 A premium/ niche smartphone, but not so crazily expensive

Wang Teng: “The Mi Mix Fold almost sold out in a few seconds”

Some Chinese bloggers said that 22,000 Mix Folds, priced from CNY 10,000, have been sold on third-party platforms. In this regard, Wang Teng, product director of Xiaomi’s Redmi, said that the Mix Fold was “almost sold out in a few seconds”. It’s not a surprise to see Xiaomi phones getting sold out in just a couple of seconds, but the case here is special when you take price in consideration. While it has a decent starting price when you take the specs in consideration, it’s still is much costlier than overall smartphones. However, this wasn’t enough to put customers away from the new foldable phone. 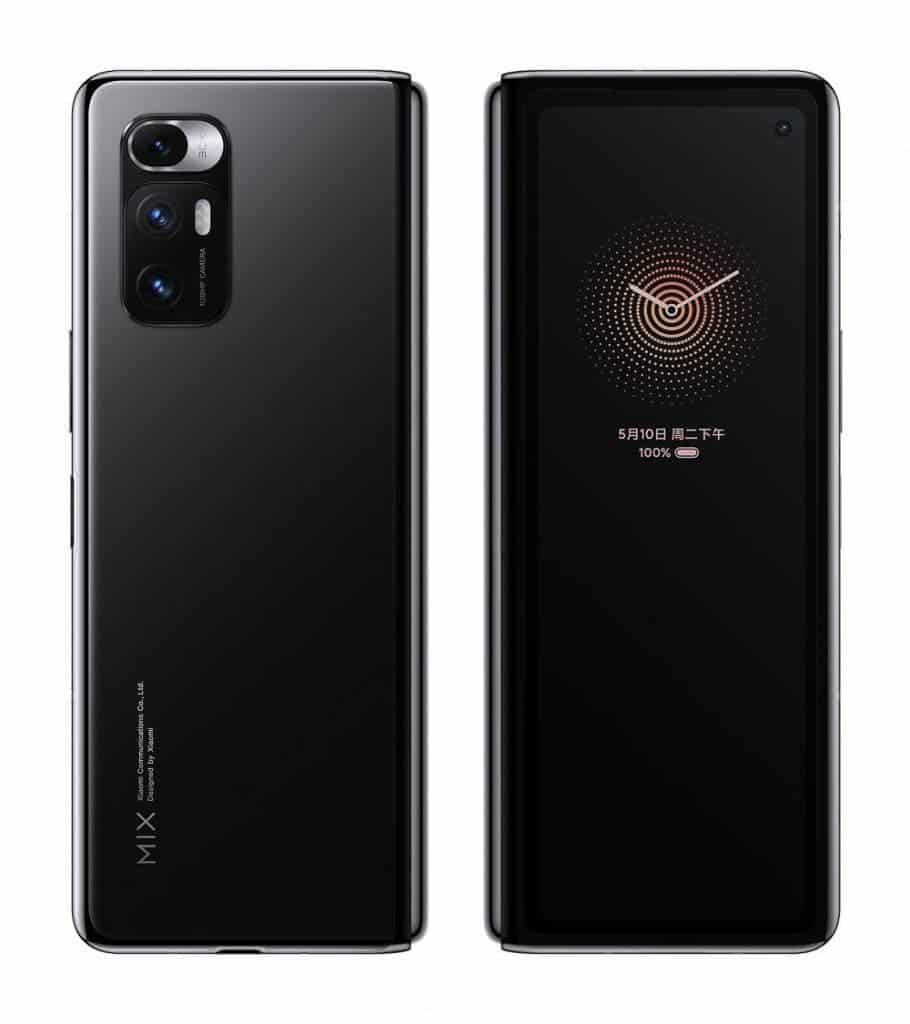 The Mi Mix Fold packs an 8.01-inch internal OLED display and a 6.2-inch external display also from the OLED kind but with a 90Hz refresh rate. Under the hood, the phone packs the Qualcomm Snapdragon 888 chipset. It also comes with an impressive 108MP camera coupled with a 13MP camera and an 8MP sensor boosted by liquid lens technology. The camera setup is driven by Xiaomi’s first image processing chip the Surge C1. The phone comes with a large 5,020mAh battery with 67W fast-charging. It also has an impressive cooling system that will keep the device cold even during extreme usage.