The Chinese police worked in partnership with Tencent to dismantle what probably stands as the world’s biggest video game cheating operation. A gang that created and sold cheats for games like ‘Overwatch’ and ‘Call of Duty Mobile. The illegal operation earned about $76 million by charging customers for subscriptions. 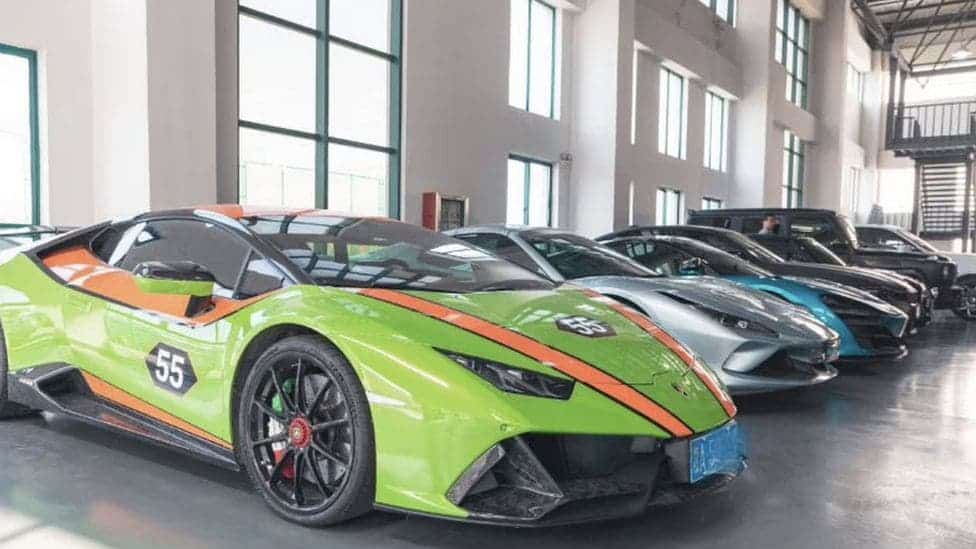 Tencent is one of the biggest game-focused companies in China, it worked alongside Chinese authorities to find and arrest the cheaters

The police seized assets worth $ 46 million, including several luxury cars, during the operation. The website that sold the illegal signatures was called “Chicken Drumstick”. It was charging between $10 a day and up to $200 a month from its users. These users are scattered across “hundreds of countries and regions,” according to Chinese media. Ten people linked to the criminal group were arrested in the city of Kunshan. 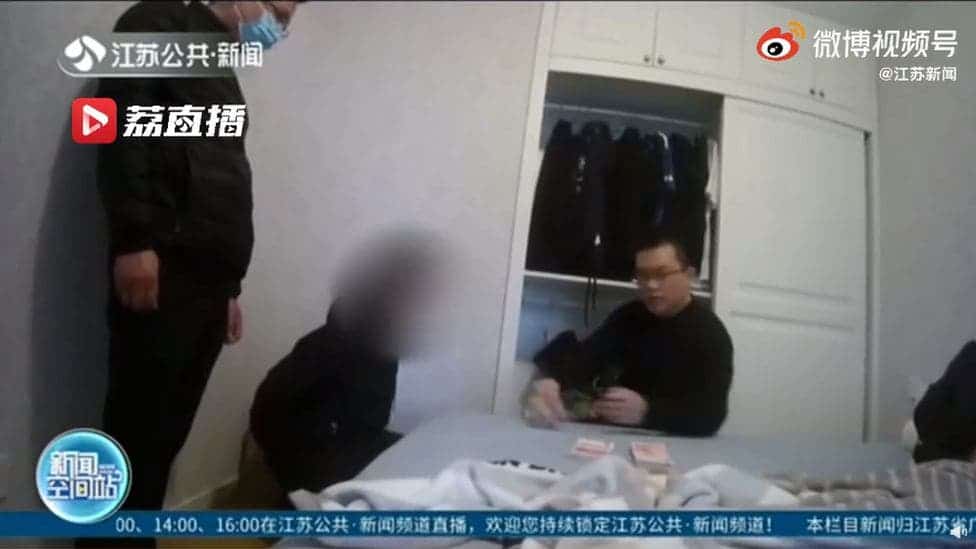 This was yet another measure to curb cheating in online games. It may seem harmless for some but harm a business that moves millions of dollars in eSports tournament prizes and broadcasts via streaming. Tencent is one of the biggest companies of games in China and is moving the industry forward every year. It’s not a surprise to see its involvement in the operation after all it probably is one of the damaged parts.

Back in 2019, a survey revealed that about a third of players admittedly used cheats. For that reason,  several high-level players abandoned platforms due to increased cheating in some games. This was the case for Vikram Singh Barn, known as “Vikkstar”. He has more than seven million subscribers on YouTube. However, he dropped Activision’s ‘Warzone’, saying the game is “in the worst state of all time” because of hackers.

Activision itself revealed that it already banned more than 70,000 users for dishonest conduct. One of the most common cheats is the use of the so-called “aimbot”, a system that allows more accurate shooting of competitors without the need to aim manually. Another popular trick is a “wallhack”, which allows the user to see the location of other players in the game and attack them through opaque objects such as walls. Other hacks allow users to hide and win by default, or heal themselves an infinite number of times.

The cheats have been widely used in competitive games such as PUBG and Free Fire. The studios behind these games are continuously developing tools to improve security and detect potential cheaters. When it comes to PUBG, Tencent is behind the battle royale as well as its part in a myriad of other games in the mobile segment. The giant is also preparing the terrain for its entrance in the console segment. We assume that it is behind some of the most advanced systems to detect hackers.

However, the more secure the systems become, the more skilled hackers and cheaters will emerge with advanced cheats. This will be a continuous fight.

Previous Netflix shares its plans to cut its gas emissions

Next Mi Mix Fold almost sold out after a few seconds