Netflix has just announced that it is also developing an action plan to reduce the emission of greenhouse gases into the atmosphere to decrease its carbon footprint. As part of the planning, the company’s intention is to reduce emissions. However, it will compensate for what it cannot eliminate. The company will pay off by investing in programs dedicated to planting trees and preserving nature.

As a first step, Netflix presented a reduction plan that includes cutting the use of electricity from non-renewable sources, in addition to reducing the emission of gases from its operations – both by 45% by 2022. Long-term planning calls for the use of local crews for filming – since much of the company’s pollution comes from its original productions. The company films all over the world without counting on local collaborators. This means more spending on transportation for locomotion of people and, consequently, more pollution.

In addition, the intention is to make operations more efficient to cut energy use. As part of this process, the company is replacing its incandescent lamps in the studios with LEDs. But that was just a small step. The aim is to expand the scope to other areas and involve third-party suppliers in the process to make the entire production ecosystem more efficient and sustainable.

Netflix has been mapping its carbon footprint for some time. The plan to be more sustainable came about right after the company carried out studies to identify how much its operation will impact the world. The analysis of these impacts is carried out annually. However, this is the first year that Netflix publicly releases the results. The data was released on Tuesday (30), as part of the company’s governance report. 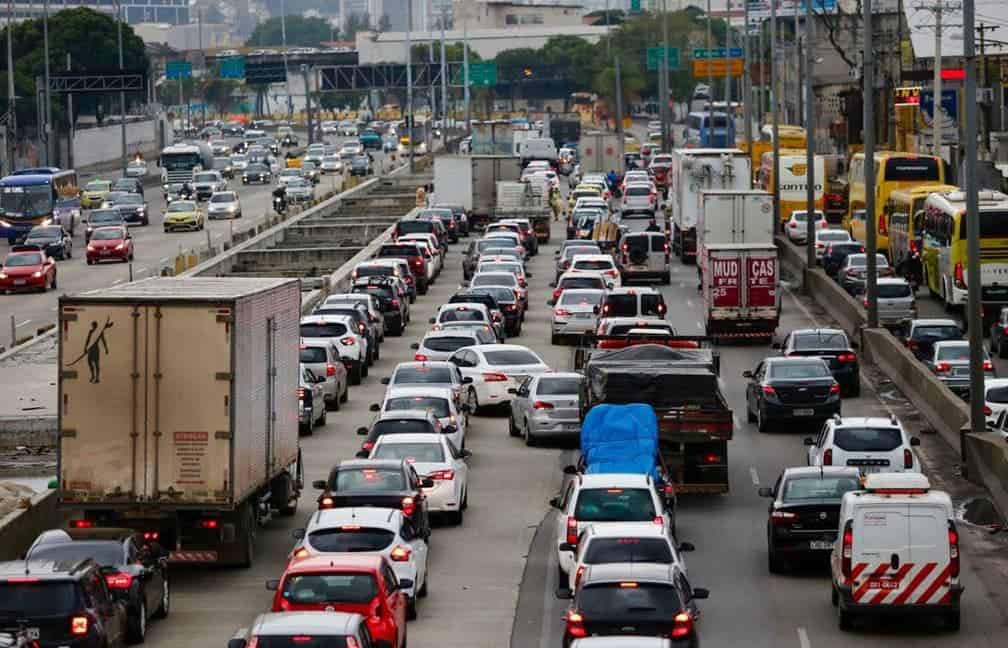 In the document, Netflix says it has generated about 1.1 million tonnes of carbon dioxide in 2020. This is the equivalent of the annual emissions of about 240,000 cars. This amount does not include emissions from internet infrastructure necessary for the streamings, so the final result is much higher.

Worth noting that in 2020, Netflix recorded 14% less pollution than reported in 2019. However, the pandemic easily explains this change. According to the company, the coronavirus was responsible for postponing the recording of several shows and movies. Therefore, this also reduces the impacts that the company is causing.

For comparison, in 2019, Netflix’s energy use grew 84% 2019. The company’s subscriber base also increased by 20% in the same period. These increases, according to the company, are directly related to the growth in volume related to own production of films and series.

Previous Samsung shutting down its Cloud services but in batches: here's everything you need to know