Chinese tech giant Tencent is preparing to launch its own handheld game console, which has already surfaced on the web along with the first images.

On March 19, Tencent received approval for the release of a device under the general name “Game Console”, the corresponding documents were submitted in October last year. The first images of the device clearly indicate that it will be a portable game console that has a design familiar to similar devices. 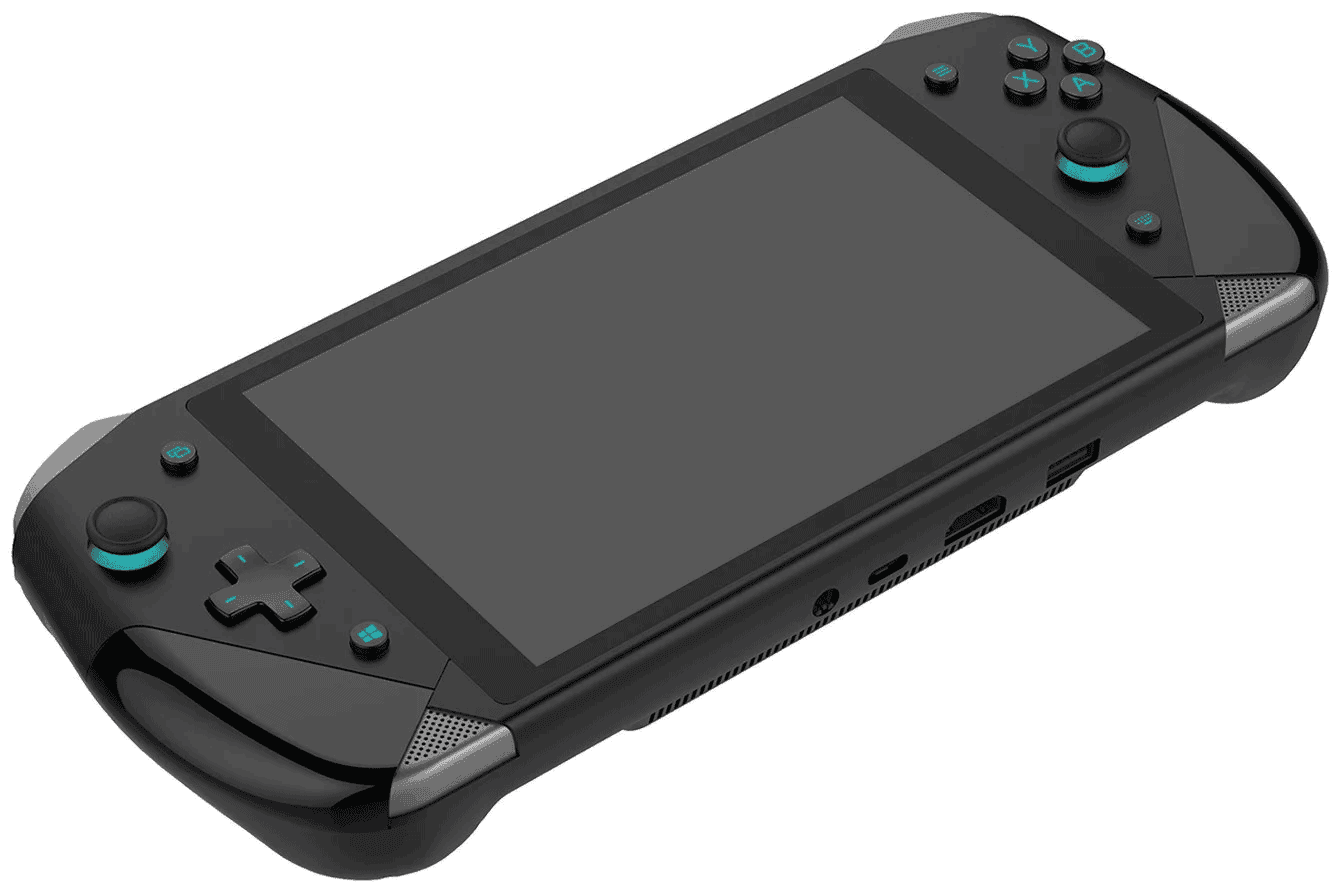 In 2018, the Chinese company Tencent was the first Asian tech company to surpass the $ 500 billion market cap. The company is now worth over $ 770 billion and is one of the largest technology companies in the world. 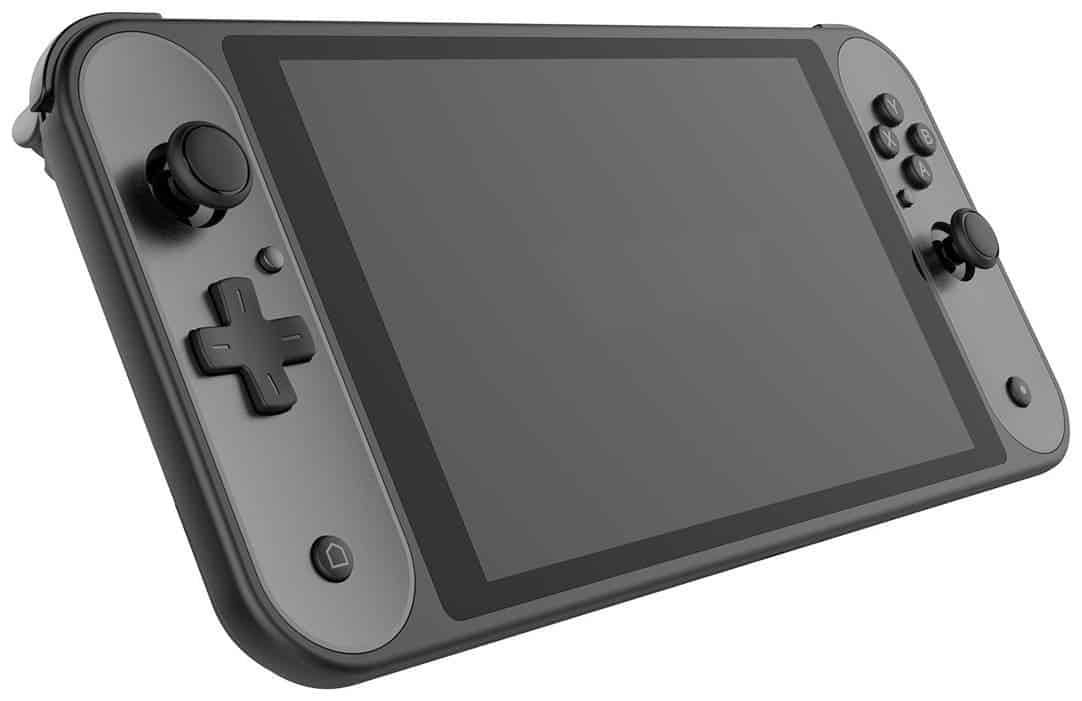 Tencent has always been a major player in the gaming industry, but prior to that, the company focused more on gaming content and software. The brand has recently entered into partnerships with smartphone brands such as Asus ROG, Red Magic and Black Shark.

The source provides images of two different devices. Perhaps the manufacturer is considering various design options. Presumably, the game console will run under Windows, since the Windows 10 logo is clearly visible on one of the buttons (in the first render). 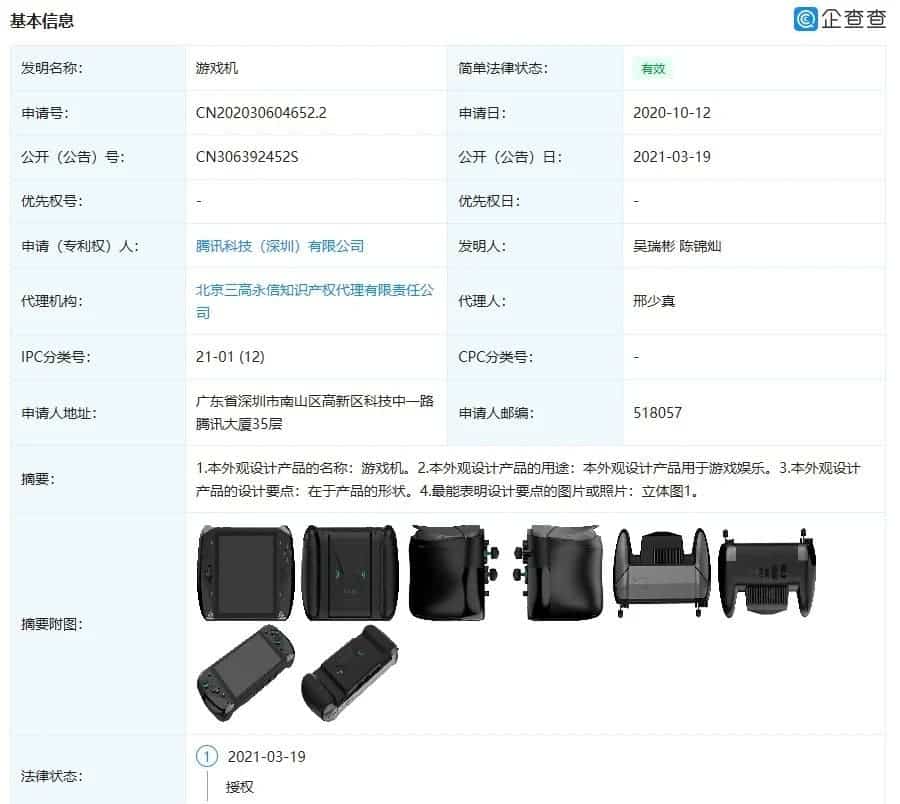 Tencent Holdings Limited is a company founded in 1998, specializing in internet and mobile services as well as online advertising. Its headquarters are located in Nanshan District, Shenzhen China.

PUBG Mobile and its Chinese version topped the global mobile games chart by revenue, raking in a combined US$232 million of sales in March 2020, as many people turned to online entertainment during the COVID-19 pandemic. Honor of Kings was the second highest-earning game globally, generating US$112 million in revenue.