Back in 2018, Xiaomi launched its affordable Android TV set-top box dubbed Mi Box S across several markets. The Mi Box S was more of a toned version giving you basic but yet capable features. The set-top box was launched with hardware such as 2GB RAM, 8GB built-in storage, and a quad-core processor along with several connectivity options. It looks like the company is now working on a refreshed version but wait what! there’s no real change? Let’s find out. 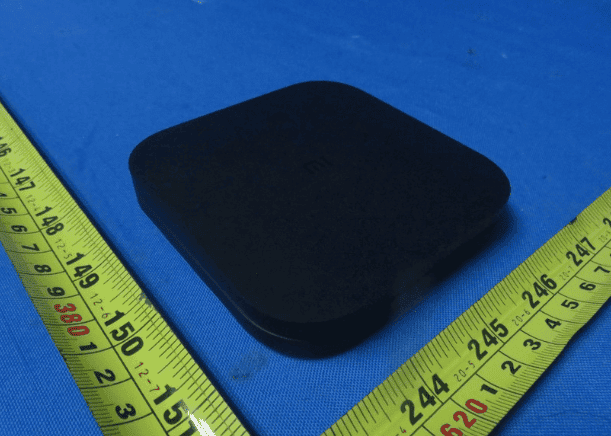 A new version of Mi Box S has now made its way to the FCC listing for certifications. The product comes with the model number MDX-22-AG while the current version carries the MDZ-22-AB model number. As expected, the listing has revealed a bunch of things about the device. Surprisingly, there’s no real change and in fact, we’re only looking at a minor tweak. The listing reveals images of the device from multiple angles. The refreshed version of Mi Box looks identical to the current offering. On top of it, it also retains the same ports for connectivity. 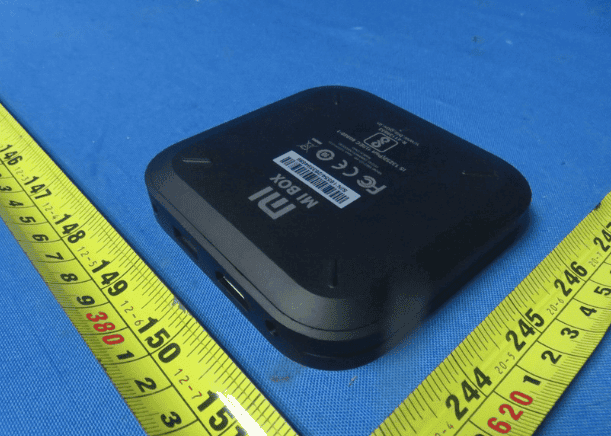 As you can see, there is a full-sized USB port, an HDMI port, and a barrel plug power port along with a 3.5mm audio jack. The listing has also revealed the interface of the Android TV running on the device. Spoiler alert! the interface is identical to the one that we currently see. Xiaomi decided to even go with the same chipset i.e. Amlogic S905X which if actually happens, would be very disappointing. 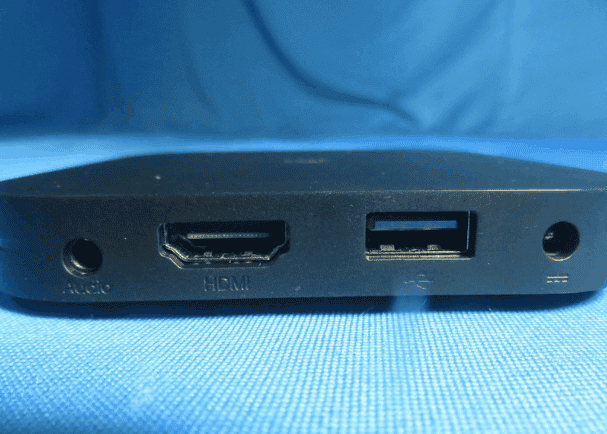 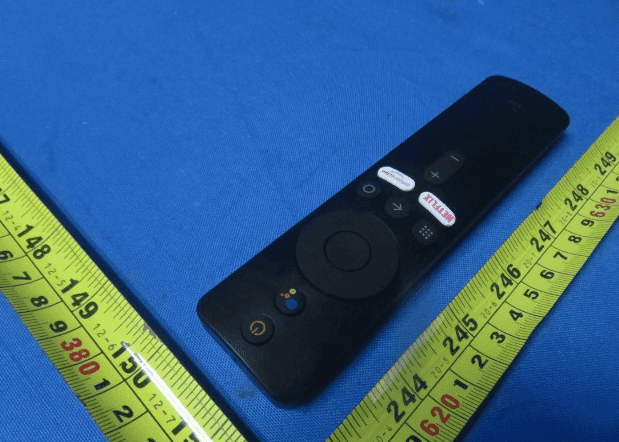 The only tweak that you would find between the current offering and the refreshed one is the addition of a new button on the remote. As you can see, the remote now has a dedicated Prime Video button along with a Netflix key. This is something that the current-gen remote doesn’t feature. It’s because Prime Video was unavailable on the platform at that time.

If no change, then what’s the point!

It’s still unclear why the refresh version is nothing but an exact replica of the current offering. Launching a product with the same specs doesn’t make sense at all. There’s a chance that this Mi Box might be for some new market where the product is currently unavailable. With that said, we’re hoping to get more concrete and clear information in the coming weeks or months.