ZTE finally unveiled new smartphone contenders for the Chinese market through its new ZTE S30 series. The smartphones, namely, ZTE S30, ZTE S30 Pro, and S30E focus on bringing 5G connectivity, display quality, photography, and fast charging technology. Of course, there are incremental differences between each one of these handsets justifying their pricing points and monikers. 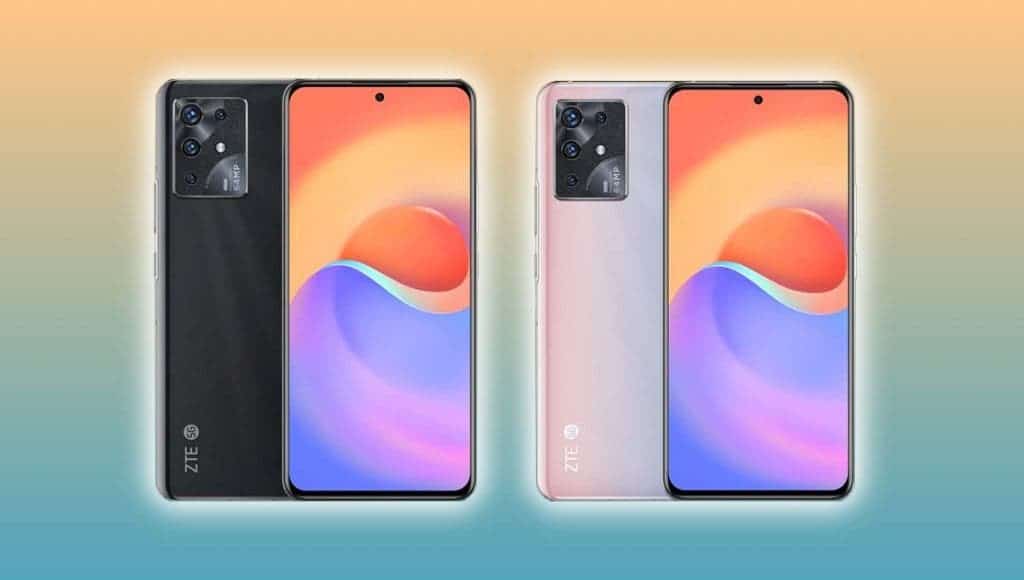 The ZTE S30 Pro is the high-tier version but still sits on the upper mid-range segment. It comes with the Qualcomm Snapdragon 768G SoC and it’s paired with 8GB of RAM and 256GB of Internal Storage. It also runs Android 11 straight out of the box with MyOS 11. Interestingly, ZTE’s skin has an iteration of Vivo’s memory fusion. It adds a virtual 3GB to the available RAM. The phone also has a heat pipe to keep it cool and 5G phones that ensure optimal reception in any orientation. 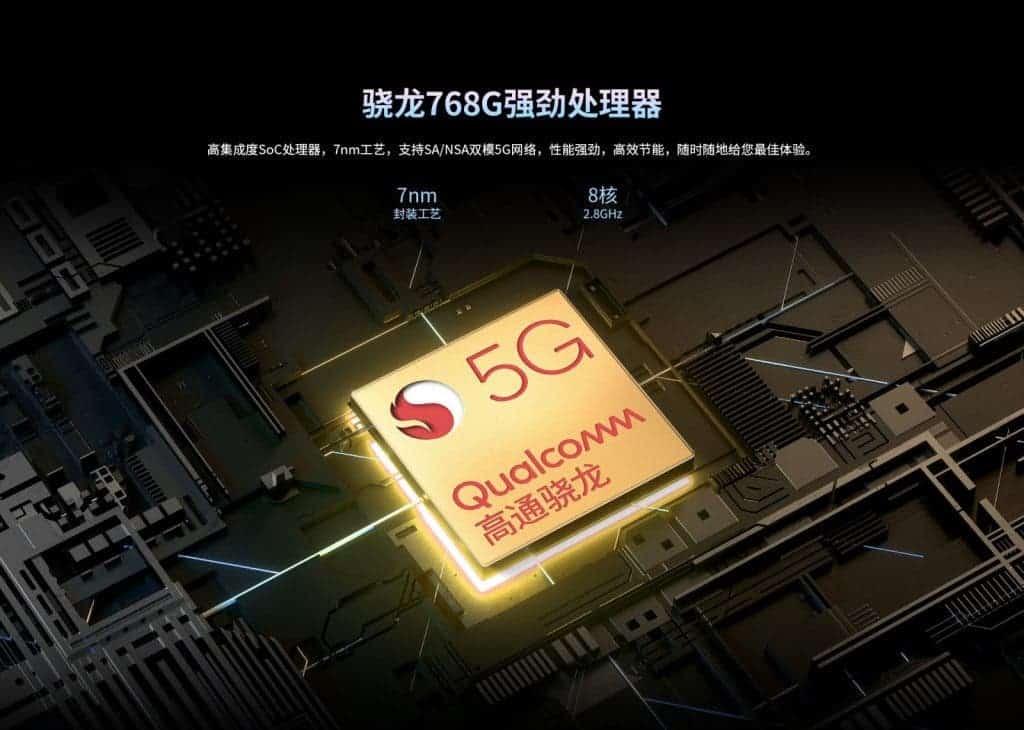 The smartphone flaunts a huge 6.67-inch AMOLED display with FHD+ resolution. Moreover, it brings a whopping 144Hz refresh rate and a 360Hz touch sampling rate. This panel has 100% coverage of the DCI-P3 color gamut and a decent peak brightness of 800 nits. In addition, it packs a fingerprint scanner underneath the display. There is a punch-hole cutout in the center that comprises a 44MP selfie snapper.

The Quad-Camera features a 64MP primary camera. It also comprises an 8MP ultra-wide-angle camera with 120-degrees of the field of view. The remaining sensors are a 2MP macro camera and a 2MP depth sensor. The sensor can record 4K videos at 60 frames per second.

The phone has a 4,200mAh battery complete with 55W fast-charging support. The handset will retail at CNY 3,000 which can be converted into $460. The device will be available in China from April 3.

The ZTE S30 SE is an entry-level 5G smartphone powered by the MediaTek Dimensity 700 chipset. It’s a 7nm chipset with two Cortex-A76 cores clocked at up to 2.2GHz. Of course, performance is not the main point, but the chip can still deliver. It is paired with 6GB of RAM and 128GB of Storage which is excellent for a budget 5G phone.

The S30 SE flaunts a 6.67-inch display with FHD+ resolution, but this is an LCD panel with a standard 60Hz refresh rate. The phone has 95% NTSC coverage. Due to its LCD nature, the fingerprint scanner goes to the side of the phone. The phone has a punch-hole camera with an 8MP resolution. Moving around to the back, we have a 48MP primary camera, 5MP macro, and 2MP depth helper. 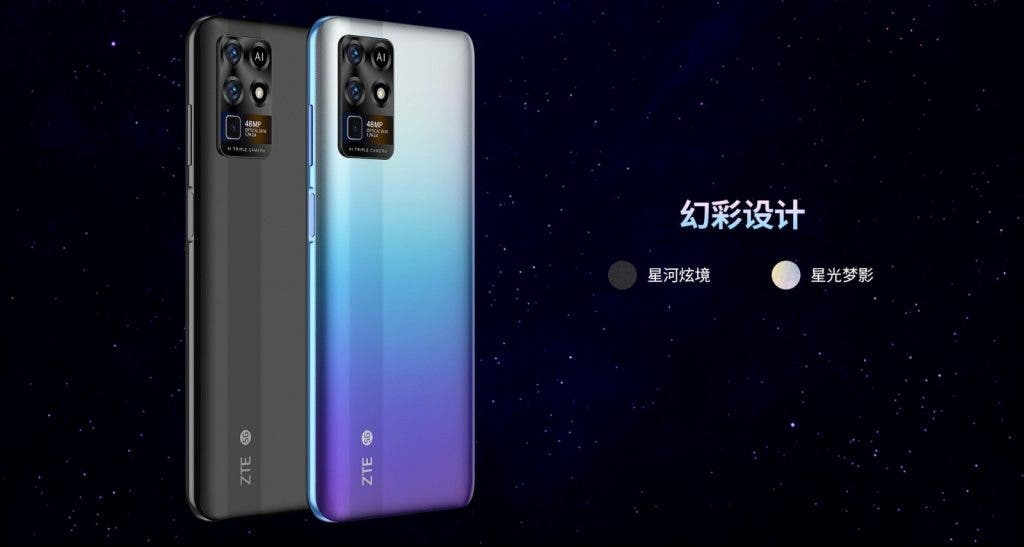 The phone has a huge 6,000mAh battery with 18W charging. It will take a while to charge, but can also be used to reverse charge other smartphones. The phone also runs Android 11 straight out of the box and brings a 3.5mm headphone jack.

The ZTE S30 while similar to the Pro in certain aspects, takes a hit to bring the price down. The handset replaces the Qualcomm chip with the Dimensity 720 from MediaTek. It packs 8GB of RAM with 128GB of Internal Storage. There is also another variant with 8GB of RAM and 256GB of Internal Storage. The chipset still has a heat pipe and antenna layout for 5G operation in any orientation.

The handset packs the very same 6.67-inch panel, but we have an LCD with a 90Hz refresh rate this time around. The touch sampling rate is good at 240Hz. The camera department brings a 64MP main camera, 8MP ultrawide, 2MP macro, and 2MP depth sensors. On the front, the handset has a 16MP selfie snapper. 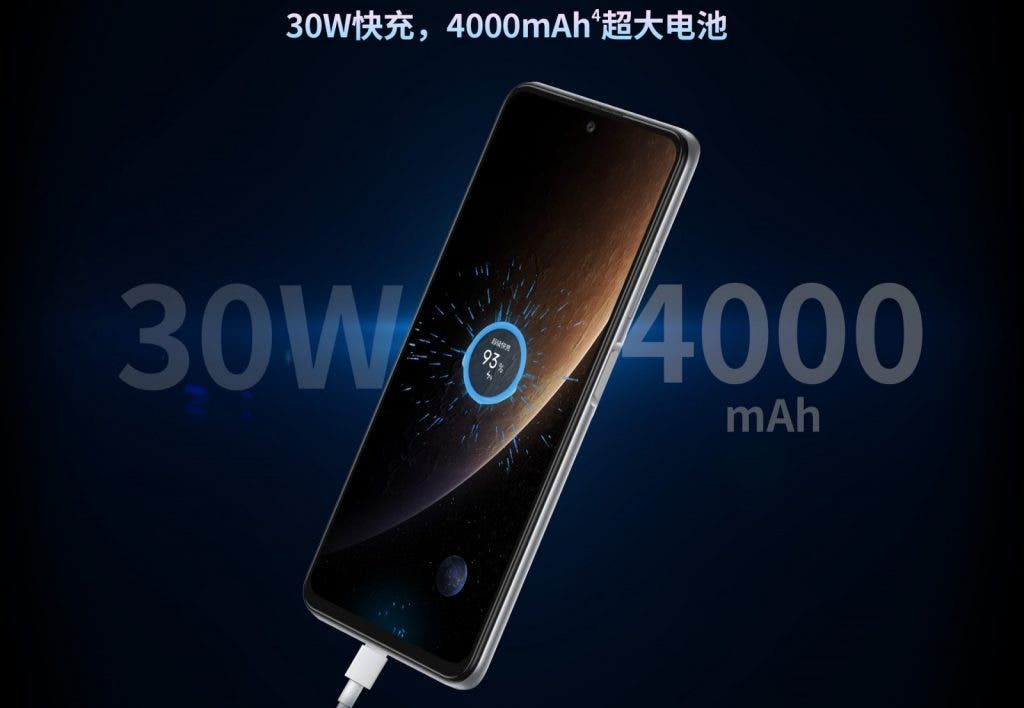 The S30 runs the very same Android 11 MyOS firmware and draws power from a smaller 4,000mAh battery with 30W. ZTE does not list charging times, but we assume this rate is enough to charge a 4,000mAh battery in nearly 40 minutes.

The vanilla handset will hit shelves on April 3 as well. The basic variant with 8GB of RAM and 128GB storage costs CNY 2,200 which is just around $335. The variant with double storage set you back by CNY 2,400.