Last week, Oppo-owned Realme launched its next iteration of budget smartphones dubbed the Realme 8 series. The lineup comprises two devices – the regular Realme 8 and the Pro version of the same. Originally, both the devices come only in a single LTE connectivity option. Well, it looks like that is going to change soon as the company is working on a 5G variant of the smartphone.

This is not the first time we’re hearing about the Realme 8 5G smartphone. A day after the lineup’s unveiling, the 5G version of the device appears on the NBTC and BIS database. The device has now surfaced on the FCC listing hinting at an imminent launch.

Realme 8 5G appears on the FCC database for certification! 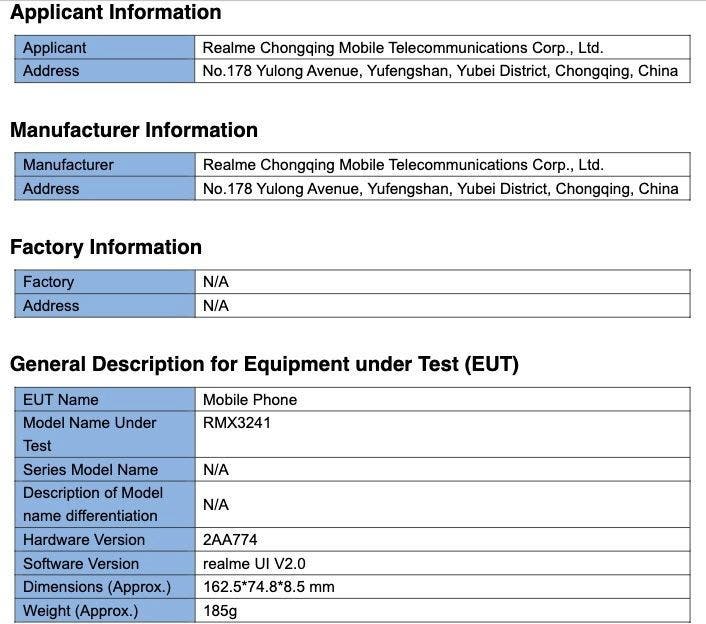 Realme 8 5G surfaces on the FCC listing with the model number RMX3241. The NBTC and BIS listing reveals the same model number.  As expected, the listing has revealed some key information about the phone. It looks like the smartphone will feature a 5,000 mAh battery packed inside. The device will run on the latest Android 11 operating system with Realme UI 2.0 skin on top.

Other features include dual-SIM support, dual-band WiFi, Bluetooth, GPS, and NFC. Of course, we’re also looking at the 5G connectivity. The device measures 2.5 x 74.8 x 8.5mm and weighs around 185 grams. While the listing might not have revealed the render images, it managed to showcase a 2D sketch of the same. 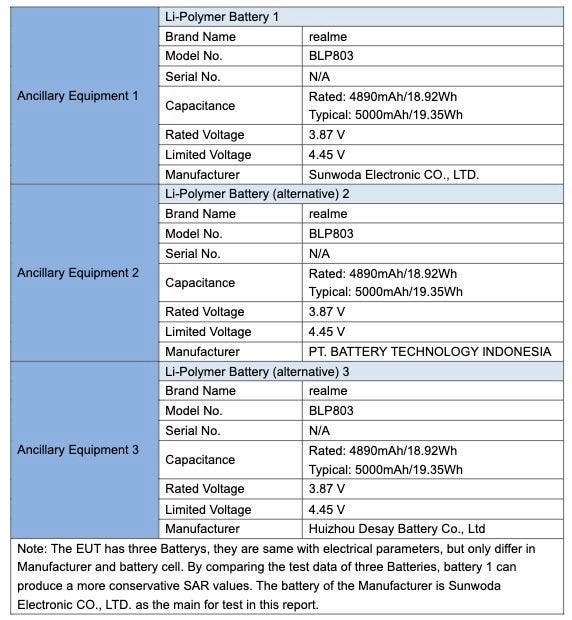 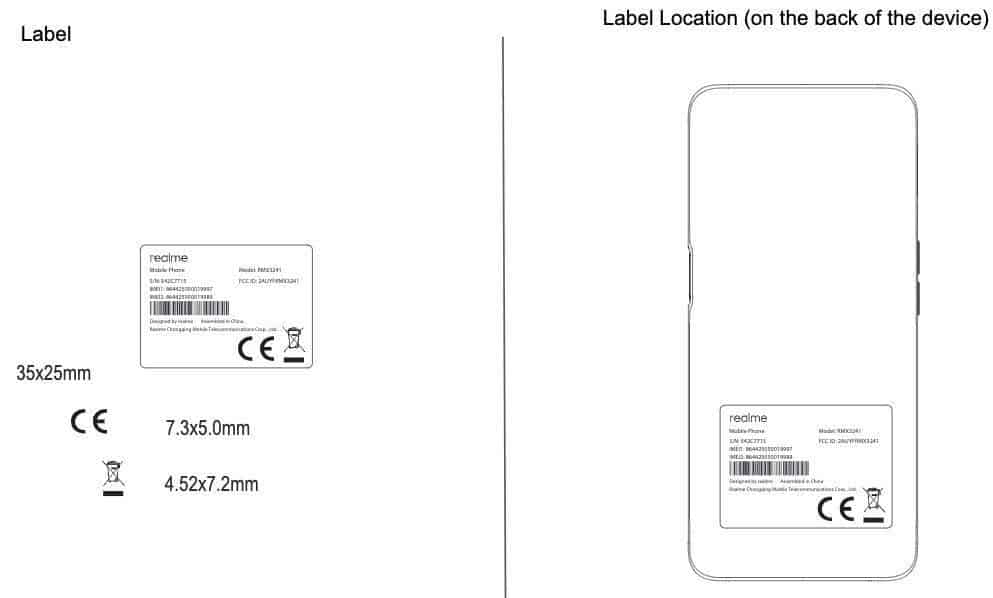 With the device making its way to all these regulatory bodies for certification, it is safe to say that it is indeed inching closer to its official launch. At the time of writing this, there’s no concrete launch timeline for the smartphone. Realme 8 5G will sit between the vanilla variant and the Pro version. The price should fall somewhere between INR 14,999 (i.e. $205) and INR 17,999 (i.e. $246).

On a similar note, Realme might launch a bunch of smartphones and accessories in India next month.