Google has recently started rolling out a new version of its Google Home application. The new update brings version 2.35 to the table. As expected, there are a few small tweaks and additions in the new update. What’s surprising is the fact that the new update managed to give us a glimpse of the next-gen Nest Hello. For those who’re unaware, Nest Hello is Google’s smart doorbell that comes with video recording capabilities and more. 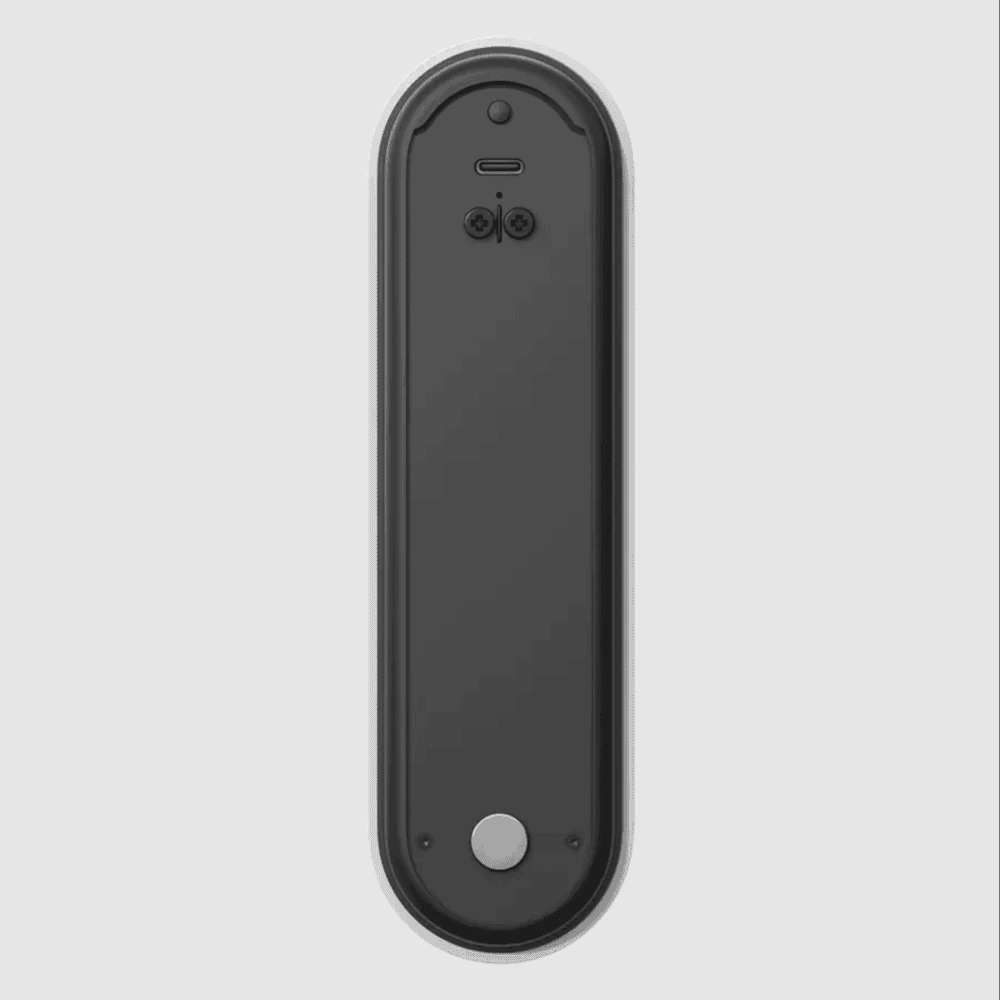 Surprisingly, the latest version of the Google Home app appears to include an image showcasing the back of an unidentified device. The image was spotted on both the Android and iOS versions of the app. The device is showcased in oblong shape featuring a USB Type-C port along with two screws underneath for mounting. If you look closely, you’ll be able to notice a raised lip that runs around the edges. It looks like the front of the device will bear white color while the rear is black as you can see.

The design is quite similar to the already available Google Nest Hello doorbell. There is a fair chance that we’re looking at the next-gen doorbell from the brand. Nest Hello has a pending upgrade as Google has not introduced any successor since 2018.

Google Home version 2.35 app brings a significant tweak to the table. The search engine giant has now brought some accessibility features to Smart Displays and Assistant speakers. For instance, you now have the option to enable color inversion, magnify the screen, and closed caption for Google smart displays. The audio speakers, on the other hand, now has accessibility options such as start sound, end sound, audio descriptions, and screen reader.

With the new update, Google has also moved the Accessibility option to Device Features. Unlike previously, the options are now organized in a better way. In terms of design, the company is now using the Material theme settings gear icon throughout the app. There are new troubleshooting steps for when your WiFi connectivity is troubling you. Apart from this, we haven’t really witnessed anything new be it small or major.

Previously. Google brought other features such as real-time usage and network history to Google Home and Nest Wi-Fi.

Next This Chromebook bug can expose your location data, Google says 'looking into it'