Launched way back in 2011, Chrome OS has managed to carve out a niche for itself in the dominated world of Windows computers. As per the recent stats, Chrome OS has a 10.8% market share, overtaking Apple’s macOS (7.5%). It looks like a new bug has been introduced to the operating system that apparently reveals your location data. This new bug is a part of Chrome OS’s guest mode feature.

Chrome OS Guest Mode has a bug that can reveal your location data!

For those who’re unaware, Guest Mode is one of the useful features of the Linux-based Chrome OS platform. Considering Guest mode as nothing but an incognito mode for the entire operating system. If someone else wants to use your Chrome OS running desktop or laptop, then you can simply turn on Guest mode. Doing that will ensure that the person can use your machine without access to any personal data. 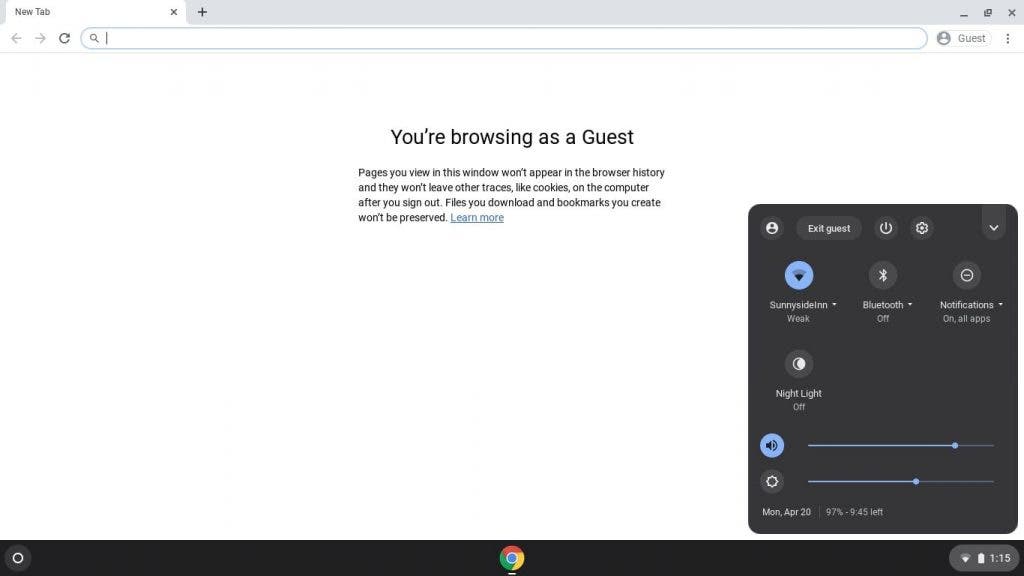 A new bug has been reported in the very same feature. It looks like the bug arrives due to the way Chrome OS handles its WiFi logs. As the name suggests, WiFi logs consist of all data related to WiFi networks that your machine has used in the past seven days. When combined with other data, your location history can be exposed. This means that anyone can access your location data without the need for a password.

Users of Guest Mode can easily find this location data sitting right there in your machine’s local storage. Since to access this data you need to be physically in touch with the machine as the data sits in the local storage, most of the users might not worry at all.

This bug has been present for years after all

What’s surprising is the fact that this is not a new bug that has magically appeared. According to Committee on Liberatoryu Information Technology, the search engine giant has known about the bug for years.

Google still hasn’t acted on it for some unknown reasons. When good folks over at The Verge decided to reach out to Google, the company claimed that it is looking into the issue. In the meantime, Google recommends turning off the guest mode and disabling the creation of new users.