Xiaomi updated the Redmi K30 series with the release of the Redmi K30S in China. For those unaware, this smartphone is, in fact, the Mi 10T that was released on global markets in India. With the recent release of the Redmi K40 series, some users may be tempted to upgrade to the newer smartphones. However, if the recent Android 11 that ships with the newer smartphones, is the only reason you’re looking at them, we have good news. The Redmi K30S is joining the gang of devices running Android 11. The Mi 10T received the update in India, and now the Chinese Redmi variants are getting the same treatment.

Xiaomi’s Redmi branch in China is now rolling out a new firmware update with version number V12.1.1.0.RJDCNXM. This update brings the stable Android 11 release for the handset. Interestingly, the update reaches a small number of users last week. Now, a wide array of devices is getting the update. Apparently, there aren’t critical bugs in this update, so Redmi is secure in bringing it to more smartphones.

For those unaware, this is the first major Android update coming for this smartphone. The Redmi K30S, or Extreme Commemorative Edition, was released with MIUI 12.0 based on Android 10. Now with the Android 11 release, the device is finally “up to the date”. A curious fact is that the Indian Mi 10T received this release first. Xiaomi tends to update its Chinese smartphones much ahead of their global counterparts, but this does not seem to be the case for the Mi 10T aka Redmi 30S. 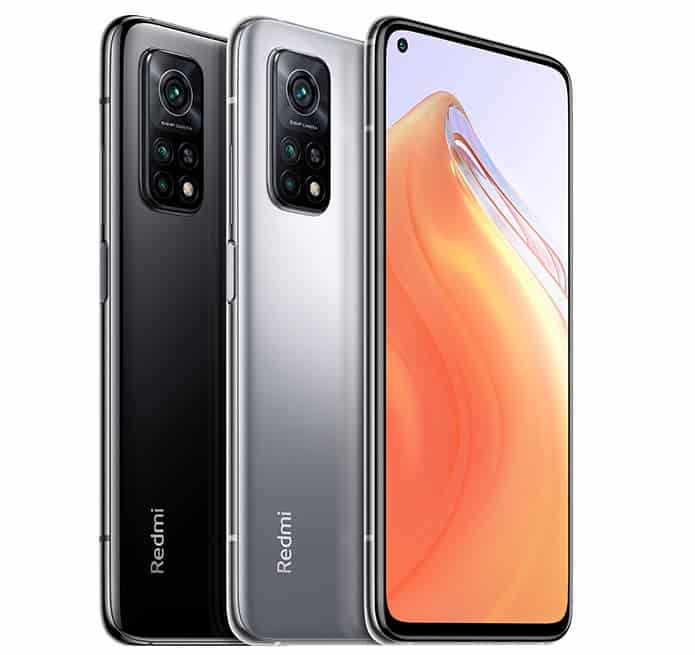 Unfortunately, there still no sign of MIUI 12.5 for this device

Unfortunately, the device still has MIUI 12 and the latest MIUI 12.5 branch isn’t coming in this update. We’re not very sure about Xiaomi’s plans with MIUI 12.5 anymore. Even the older Xiaomi Mi 9 SE, which is a two-year-old smartphones, has already started receiving the stable MIUI 12.5 update in China. The device is part of the list of first MIUI 12.5 eligible smartphones. For now, we can only wait, but Android 11 probably was the hardest part, so bringing MIUI 12.5 should be easier and just a matter of days.

The Redmi K30S packs a 6.67-inch LCD with a whopping 144Hz refresh rate. The device boasts the Qualcomm Snapdragon 865 chipset and has a 5,020mAh battery with 33W fast-charging. Due to the LCD nature of the panel, the fingerprint scanner doubles as a power button on the right side.

Next WhatsApp Pay finally approved on its second-largest market