On Tuesday, March 30, Brazil’s Central Bank finally cleared the way for Facebook’s WhatsApp messaging service to allow its users to send each other funds using Visa and Mastercard networks. Now, Brazilian users will finally enjoy WhatsApp Pay. The company’s goal of creating the payment service was to expand financial inclusion among users in its second-largest market. At its launch in 2020, local lenders and international payment solution providers partnered with WhatsApp to produce the payment service. These include Nubank, Sicredi, Banco do Brasil SA, Visa, and Mastercard.

The social media app tried to launch the transfer service last June. However, the Central Bank stated that it could damage Brazil’s existing payment system in terms of competition. It also had certain concerns with data privacy. It added that the service had failed to obtain the necessary licenses. The regulatory friction was the latest setback for Facebook’s effort to use its social media platforms to compete with banks and fintechs in allowing fast electronic fund transfers.

The approval by the regulatory agency is coming several months after the first attempt. Interestingly, in November last year, the Central Bank launched its own instant payments system in November. The instant-payment system is called Pix, and has since been widely adopted. After initially trying to avoid becoming a financial services company in Brazil, searching for a partnership with Visa and Mastercard to use their existing licenses, WhatsApp surrender to regulatory pressure. The app now obtained formal approval as a payments initiator using Visa and Mastercard as processors. 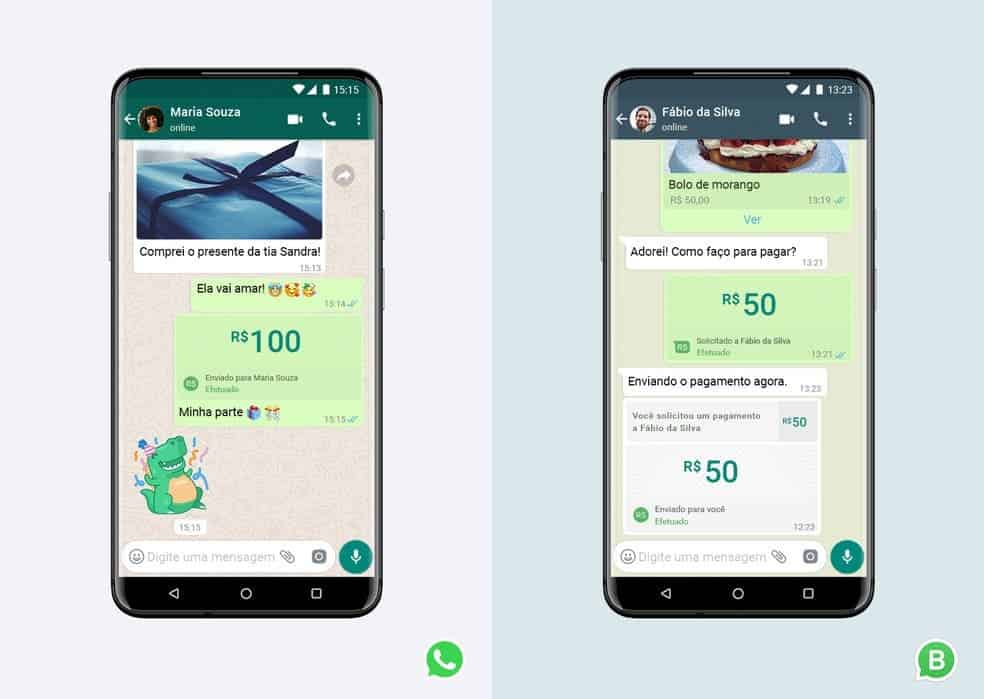 Both card networks also need to obtain new permits to operate with WhatsApp, which itself is being regulated by the Central Bank. For that reason, the feature may take a couple of days, possibly weeks, to reach the stable branch of the app in Brazil.

“(We) are making the final preparations to have payments on WhatsApp available in Brazil as soon as possible.” WhatsApp’s spokesperson said in a statement.

Worth noting that the messaging platform, has over 120 million users in Brazil. Unfortunately, the platform’s spokesperson failed to inform when exactly the feature will become available in the country. The new feature comes in a complicated time for WhatsApp due to the recent concerns with the company’s new policies. The campaign of changing WhatsApp for Signal and other platforms has reached Brazil. But now the situation is a little more stable. We’re not sure how the Brazilian users will reach the new features. Especially when the platform behind forcing them to accept the new terms.