Recently, Apple released its first-quarter financial report (October-December 2020). It turns out the Apple product revenue reached $111.4 billion, an increase of 21% year-on-year. This is the first time that Apple’s single-quarter revenue exceeded $100 billion. More interestingly, we can see that Apple has begun performing quite well in China. In this region, the revenue increased 57% year-on-year, accounting for 19% of overall revenue. In other words, Chinese customers have been purchasing more Apple products in the mentioned period than before.

So far, the Cupertino-based company sold over 100 million iPhone 12 models. According to Apple’s CFO Luca Maestri, among the new iPhone customers, the iPhone 12 series accounted for 98%. In fact, the sales of Apple iPhones have not been rising all the time. There have been ups and downs. After the highest sales record of iPhone from October to December 2017, iPhone sales in the past three years have indeed been declining. So there is every reason to say that the iPhone 12 is the next best-selling Apple phone after the iPhone 6. 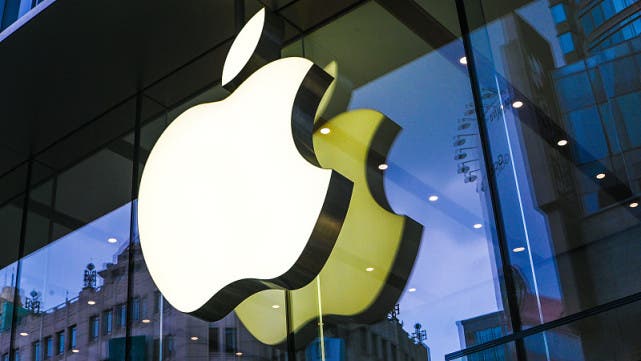 Can we also insist that Apple won because Huawei had been banned by the US? In some sense, yes. The main reason why Huawei dropped sharply is related to the US government’s sanctions. But if Huawei smartphones can’t use American software and hardware, Apple products are freely sold in China. 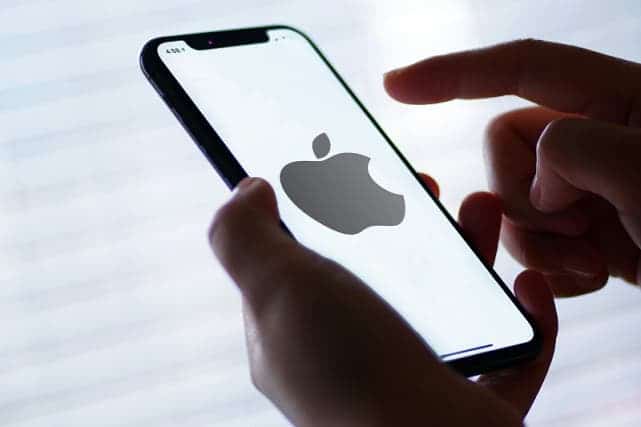 Today, we can already state that the iPhone 12 is selling better than the iPhone 11. The main reason is 5G. Plus, the iPhone 12 is also the first smartphone to support Beidou navigation. The latter is another reason for good sales in China. We mean this has nothing to do with patriotism. It’s just a simple expression of the user’s preference for the product. 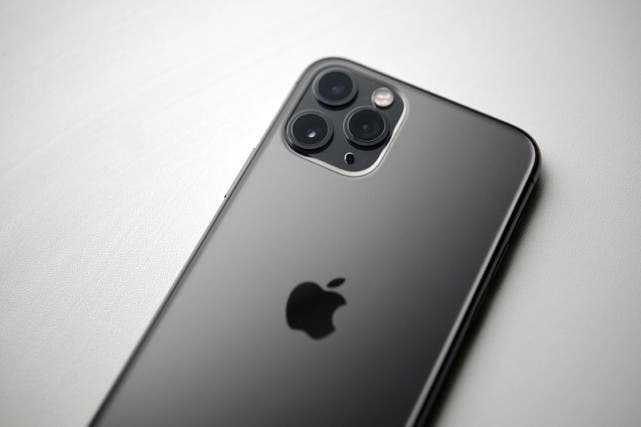 However, among the iPhone 12 series, only the iPhone 12 Pro and iPhone 12 Pro Max are best-sellers. In this sense, the iPhone 12 mini has so poor sales that it was cut off. Although the sales volume of Apple smartphones is very high, it has not achieved the first position. Huawei has a market share of 38.3% (the first place), while Apple is in the fifth place with an 11.1% market share. Of course, Huawei products have indeed dropped a lot, and most of its vacated market is occupied by Xiaomi, OPPO, and VIVO.

Next Data of 533 million Facebook users have been leaked