The unannounced Oppo smartphone has been certified by several regulators at once. In addition to the first pictures and specifications of the gadget, the regulators have published the basic technical characteristics of its standard version.

The device under the model number PEXM00 has appeared on the website of the Chinese MIIT certification center. According to the source, Oppo is preparing to release three smartphone models at once: Reno 6, Reno 6 Pro and Reno 6 Pro + based on MediaTek Dimensity 1200 processors, Qualcomm Snapdragon 870 and Snapdragon 888, respectively. 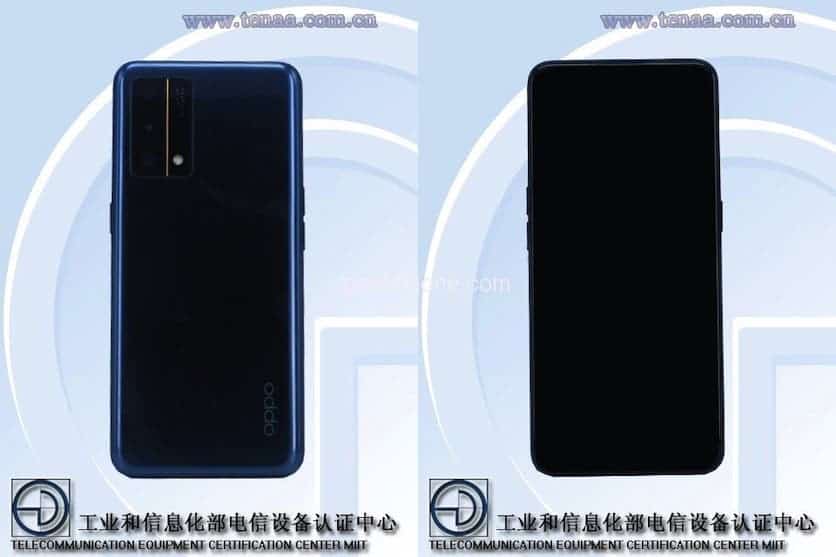 The basic version of the smartphone will receive a 6.43-inch Full HD + AMOLED display with a refresh rate of 120 Hz. The dimensions of the smartphone will be 159.1 x 73.4 x 7.9 mm. Oppo Reno 6 will be equipped with a dual battery with a total cell capacity of 4200 mAh and support for 65-watt fast charging. In addition, the device was spotted on the website of the regulator TENAA, which published a series of images of the smartphone.

According to preliminary information, the Oppo Reno 6 series will be presented in May 2021. 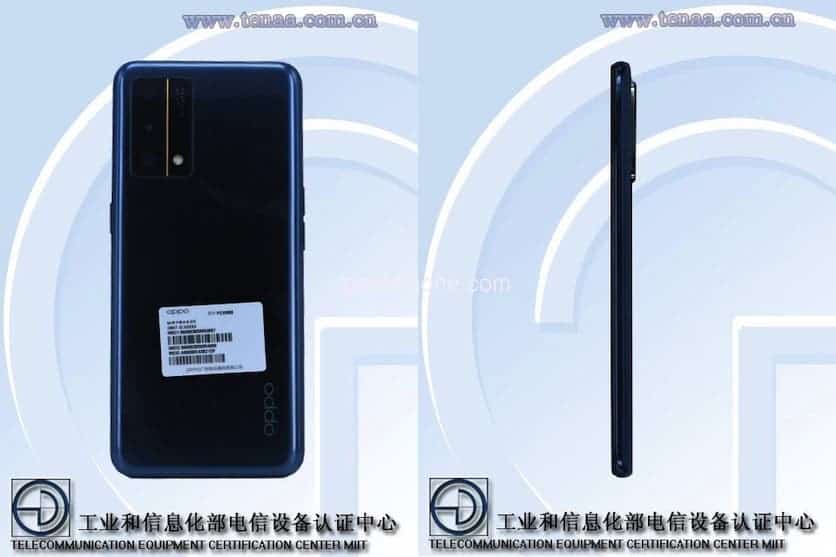 Oppo has registered two original devices at once, expanding the functionality of smartphones. In its new patents, the company demonstrated a removable display that turns the gadget into a mini laptop; as well as a proprietary gamepad with an integrated holder for mobile devices.

The accompanying documentation indicates that the secondary display can connect to the main device using a special connector. At the same time, the entire assembly provides for a 360-degree rotation of the additional screen. Oppo has detailed the design of the fastener, as well as the way to operate such a structure. 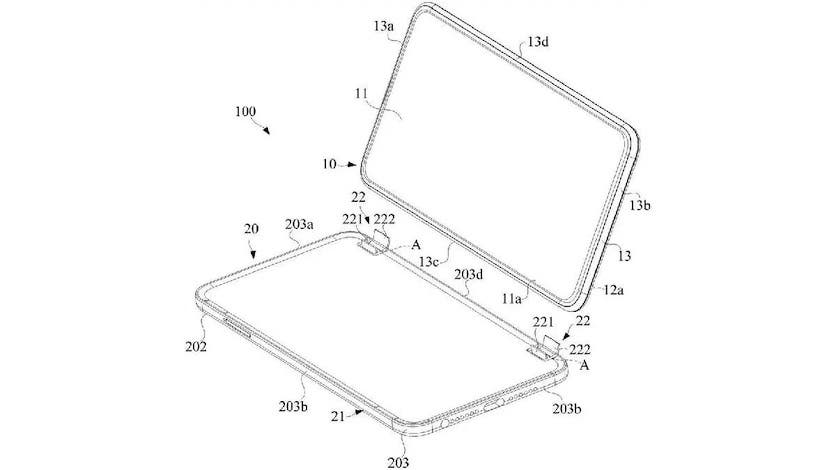 The second patent is a gamepad with an independent frame for fixing a smartphone. The engineers of the company have also provided the possibility of storing the headphones; in a special compartment on the case of the accessory. As conceived by the creators, this design will eliminate situations in which the gamer forgets the headphones; since they will always be inside the gamepad.

Both devices currently exist only on paper. Whether Oppo plans to implement them in the form of ready-made consumer solutions is still unknown. 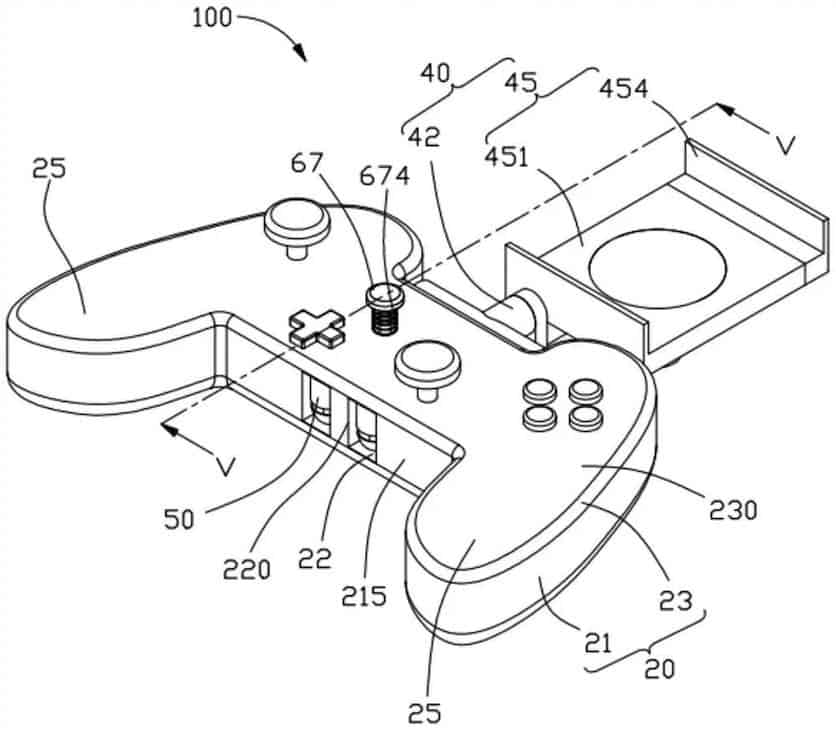